To be inducted under the Player category are offensive linemen Clyde Brock and Freddie Childress, and quarterbacks Henry Burris and Greg Vavra. In the Builder category, former Calgary Stampeders Head Coach and current President and General Manager, John Hufnagel, as well as, former Saint Mary’s University coach and Athletic Director, Larry Uteck (posthumously), will be inducted.

“I would like to thank the Selection Committee for their commitment and dedication in selecting a truly deserving class,” said Mark DeNobile, Executive Director of the CFHOF. “Like the classes which have come before them, this year’s inductees showcase the best of our game and we are very pleased to see significant representation from throughout the storied history of Canadian football.”

“On behalf of the CFL and our fans, congratulations to the six gentlemen who make up the Class of 2020. They have left an incredible lasting legacy on our great game, inspiring generations of young people and players to strive for the greatness they achieved,” added CFL Commissioner Randy Ambrosie. 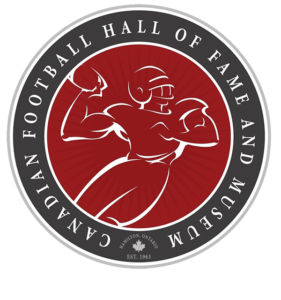 MORE ON THE 2020 HOF INDUCTION CLASS

» Surprised Hank: Burris gets unique call to the Hall
» O’Leary: Burris family holds HOF secret before big reveal
» The Waggle, Ep.219: Henry and the Hall Call
» Who is in the Canadian Football Hall of Fame?

The inclusion of the Class of 2020 brings the total number of Hall of Fame members to 309. Due to concerns involving the COVID-19 pandemic, the CFHOF enshrinement ceremony previously planned for August 14 and the Hall of Fame Game between the Hamilton Tiger-Cats and Ottawa REDBLACKS on August 15 have been postponed.

“This was a difficult, but necessary decision – the health and safety of our Hall of Famers, fans and staff remain our top priority. We look forward to recognizing and celebrating the Class of 2020 alongside our 2021 inductees in a special event next August,” DeNobile added.

The Canadian Football Hall of Fame operates as a non-profit registered charity. Located in Hamilton, Ont., since 1963, it is home to the Zone of Champions which features a bust of each of its 309 members, as well as, more than 80,000 Canadian football artifacts, ranging from equipment and trophies to photos and videos. The Hall relocated to Tim Hortons Field in 2018. Additional information can be found at CFHOF.ca. 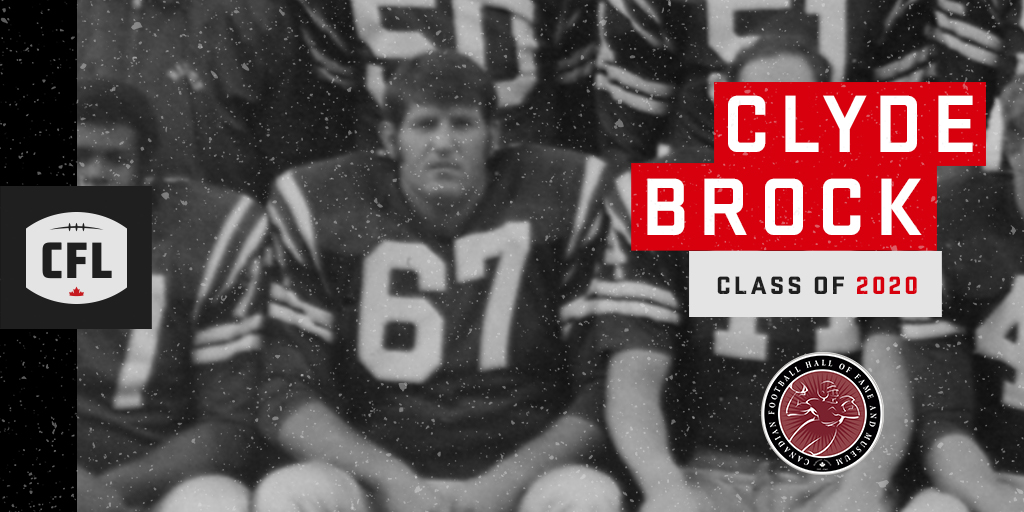 Brock was a member of the Roughriders’ first-ever Grey Cup-winning team in 1966 and was inducted into Saskatchewan’s Plaza of Honour in 1995. He was endorsed for induction into the CFHOF by the Veterans’ Committee. 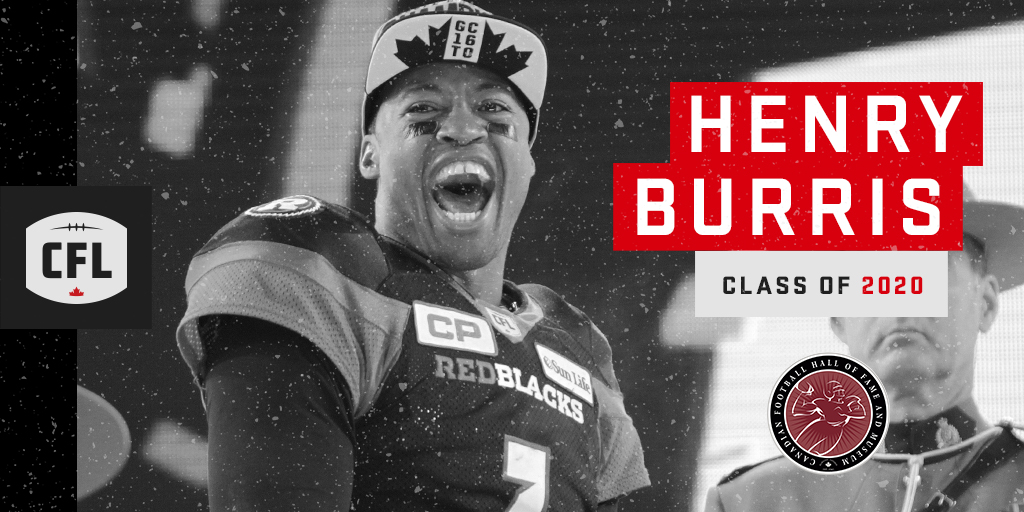 Burris played 18 seasons in the CFL with the Calgary Stampeders, the Roughriders, the Tiger-Cats and the REDBLACKS, totaling 277 regular season games and 17 playoff contests. He is a two-time CFL All-Star and was named a Division All-Star on four occasions. In 2015, he was honoured with the Tom Pate Memorial Award for outstanding sportsmanship and dedication to the league and the community.

He played in five Grey Cups and emerged victorious on three occasions (1998 and 2008 with Calgary and 2016 with Ottawa), earning Grey Cup Most Valuable Player twice (2008 and 2016). He was recognized as the league’s Most Outstanding Player in 2010 and 2015. Burris retired with 63,639 passing yards to rank third in CFL history, as well as, 373 touchdown passes and a passer efficiency rating of 93.6. 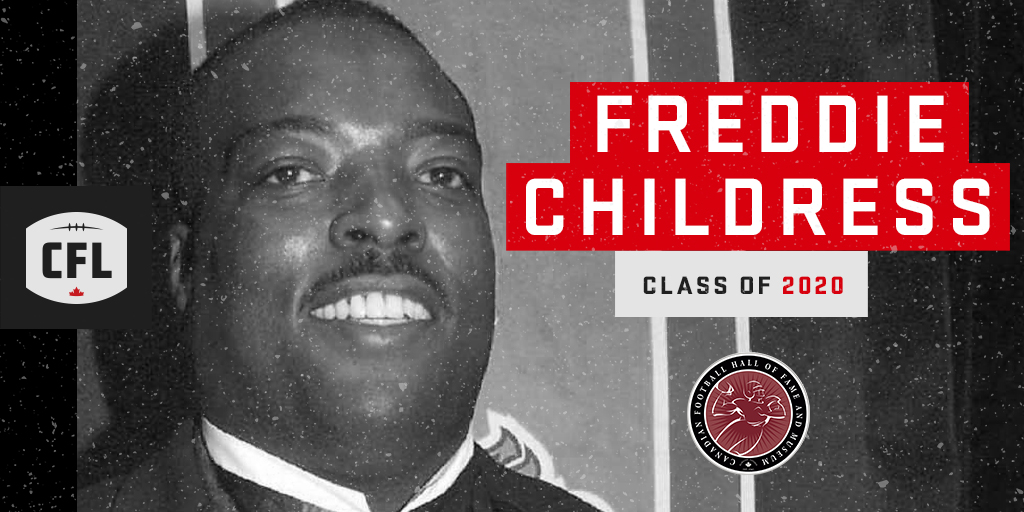 Childress played with the Shreveport Pirates, the Birmingham Barracudas, the Stampeders and the Roughriders across 13 seasons, appearing in 185 regular season games, 14 playoff matches and three Grey Cups. 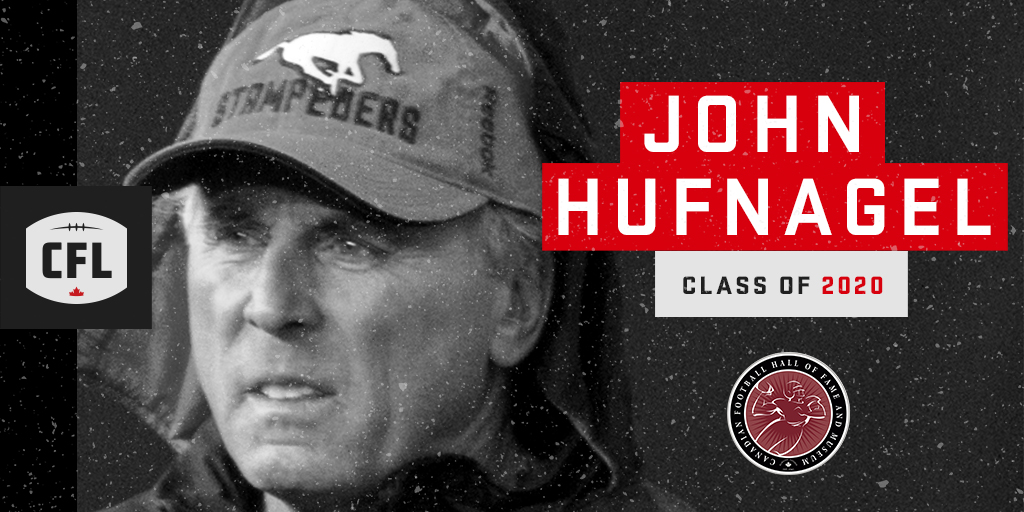 After 12 years as a quarterback with three teams, Hufnagel began a coaching career that spanned 15 years and culminated in a seven-year tenure as the Head Coach of Calgary. He holds a regular season head coaching record of 102-41-1 and a winning percentage of .712 – the highest mark among coaches with more than 100 games.
He captured the Grey Cup five times, including once as a player (1984), once as an Assistant Coach (1992), twice as a Head Coach (2008 and 2014) and three times as a GM (2008, 2014 and 2018). He was twice named the recipient of the Annis Stukus Award as the CFL’s Coach of the year (2008 and 2014). Hufnagel was named the Stampeders’ President and General Manager in 2016 and still holds the positions. 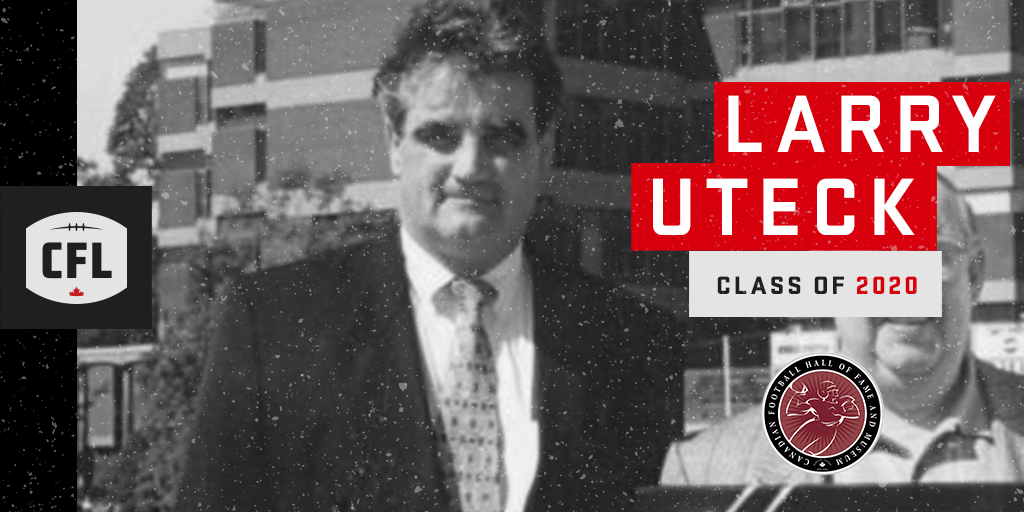 Uteck served as an Assistant coach at Saint Mary’s University in 1982, before being named Head Coach the following year – a position he held until 1997. He was a five-time Atlantic University Athletic Association (AUAA) Coach of the Year and a two-time Canadian Interuniversity Athletic Union (CIAU) Coach of the Year. During his tenure, the team captured seven AUAA titles, three Atlantic Bowls (1988, 1990 and 1992) and appeared in three Vanier Cups. 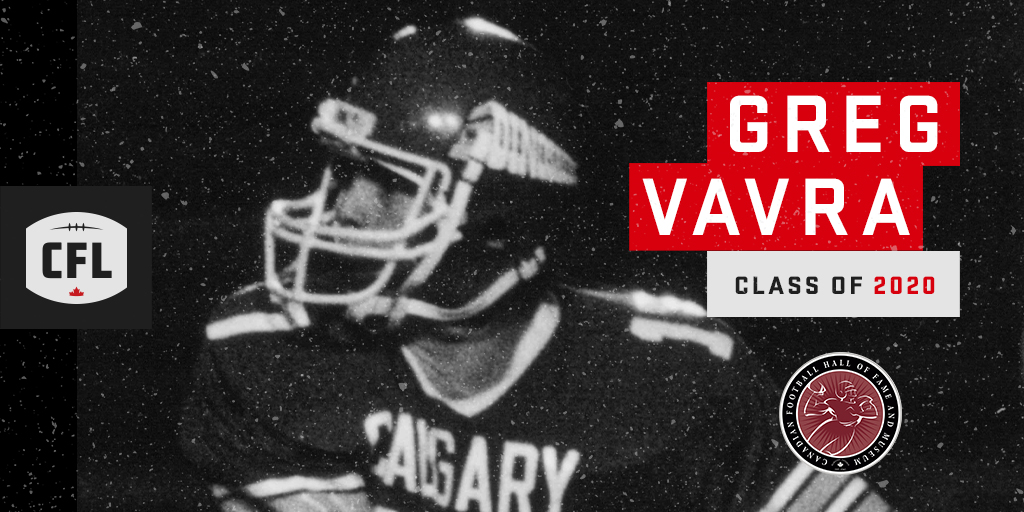 Vavra played five seasons at quarterback with the University of Calgary Dinos (1979 to 1983), winning the Vanier Cup in his final year. In 1983, the All-Canadian also became the first Dino to win the Hec Crighton Trophy as the top player in Canadian University football. He still holds the CIAU – now U SPORTS – single-game record for passing yards (627).

He was named Canada West Player of the year in 1982 and 1983. In his college career, he totaled 8,401 passing yards, 63 touchdown passes and a 50.9 completion rate. Vavra was drafted by Calgary and went on to play 55 regular season games with three teams.