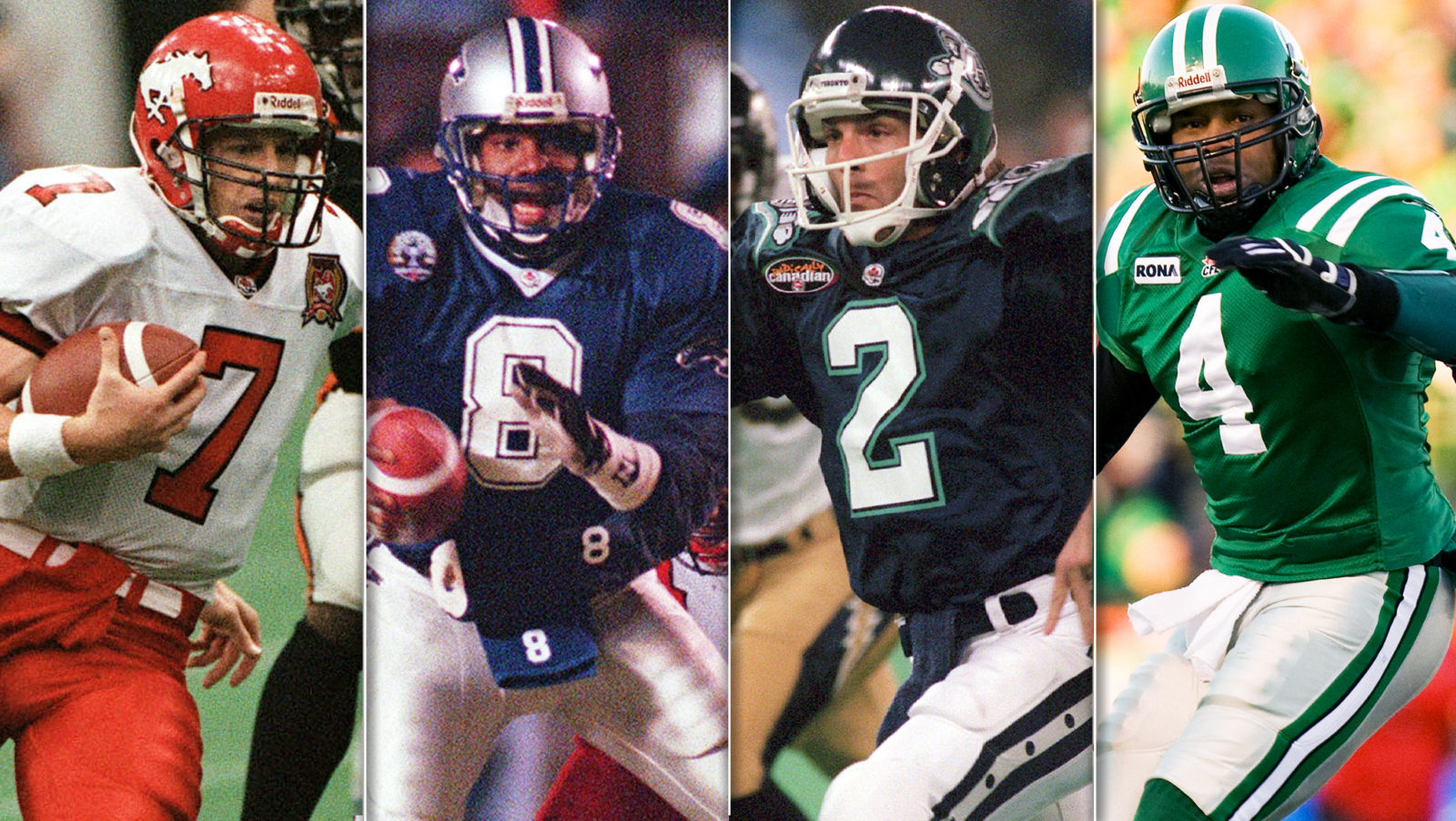 TORONTO – The Canadian Football League and Kubota are teaming up to virtually reunite some of the most memorable squads to ever hit Canadian gridiron. Remote Reunion driven by Kubota will surprise the likes of Doug Flutie, Warren Moon, Geroy Simon, Jeff Garcia and Tracy Ham with former teammates to re-watch and recount championships and historic games from the past 30 years.

“During this time of being apart, it’s more important than ever to connect and re-connect in meaningful ways,” said CFL Commissioner Randy Ambrosie. “Through Remote Reunion and our friends at Kubota, we’ve had the privilege of bringing together friends, teammates and brothers-in-arms to relive some of the biggest career-defining and championship-winning moments in our game’s storied past.”

The 10-episode series kicks off on July 20 with the 2011 BC Lions writing the final chapter of one of the CFL’s most historic turnaround stories in recent memory. After beginning the season 0-5, the Lions went on to capture the Grey Cup at home under the bright lights of a refurbished BC Place, matching the 1994 edition of the team as the only ones in franchise history to be crowned champions in Vancouver.

WATCH THE 2011 BC LIONS REUNITE BELOW:

The series premiere will see Simon unknowingly joined by former teammates like Travis Lulay and current Lions QB Mike Reilly, who was an up-and-coming rookie at the time.

Remote Reunion driven by Kubota will also showcase the Flutie-led 1996 Argonauts, one of the squads from Edmonton’s dynasty era headlined by Moon, and the back-to-back thrillers between the Garcia-helmed 1998 Stampeders and the 1999 Tiger-Cats under the leadership of Danny McManus and Orlondo Steinauer.

Two of the more unique episodes feature the first-ever Ottawa REDBLACKS game from 2014, as well as, the only U.S.-based team to win the Grey Cup – the 1995 Baltimore Stallions with Mike Pringle, Tracy Ham, Elfrid Payton and more. The complete series schedule will be unveiled at a later date.