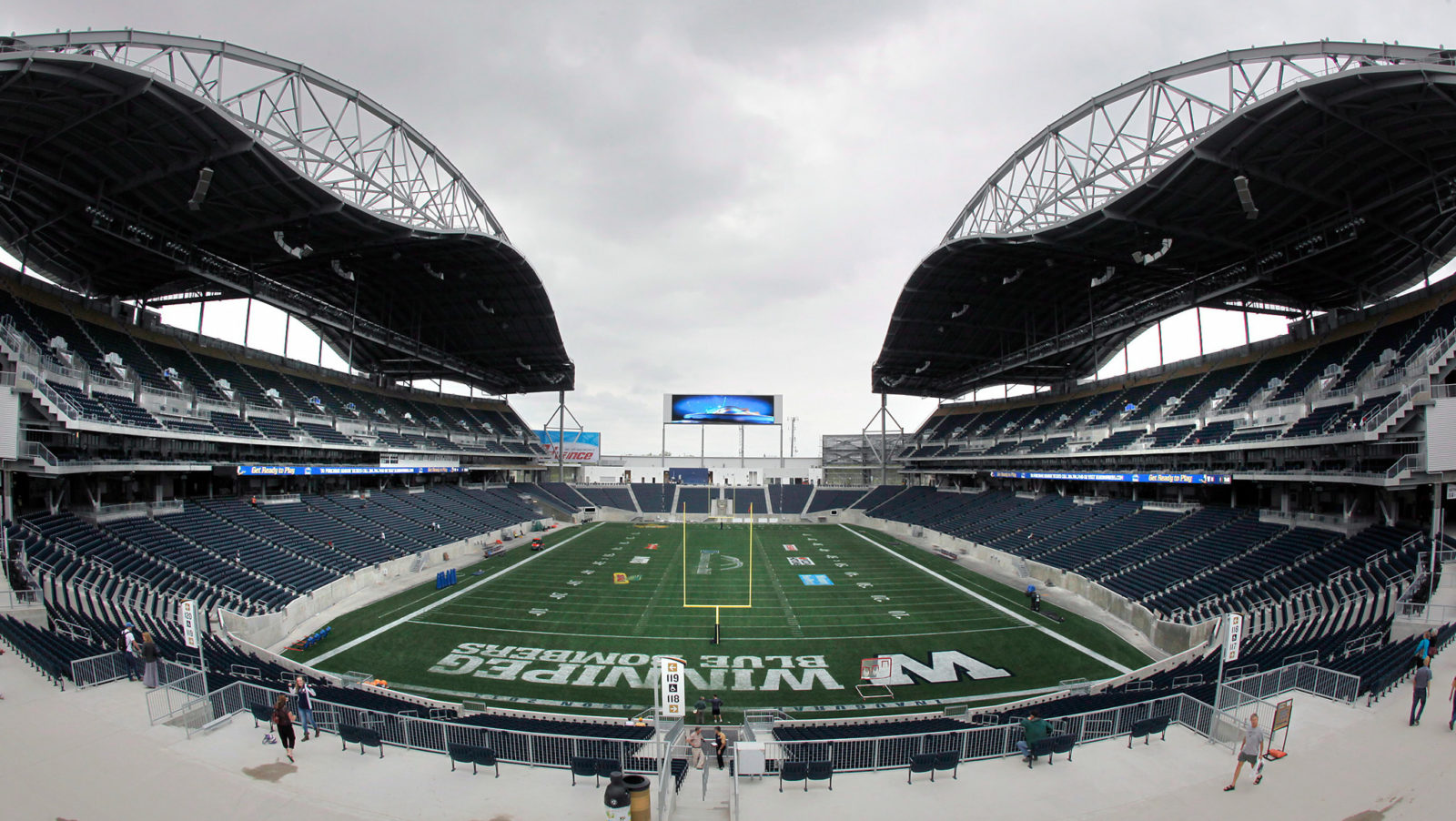 TORONTO – Following an extensive process, the city of Winnipeg, Manitoba has been tentatively chosen as the “hub city” for a possible 2020 Canadian Football League season, pending the final approval of public health and safety officials in that province.

The selection was made by a committee of CFL team presidents representing clubs that were not among those who bid to host the season.

“All three proposals – from Saskatchewan, Winnipeg and Calgary – were excellent and all three would make superb hosts,” said Randy Ambrosie, Commissioner of the CFL.

“We look forward to returning to Saskatchewan for Grey Cup in 2022 and we remain immensely proud of the tremendous Grey Cup that Calgary hosted just a year ago.”

In the face of the COVID-19 pandemic, the CFL was forced to postpone its 2020 season, which had been scheduled to start last month.

“The health and safety of our players, staff and the wider community are paramount and the CFL will only return to play with the approval of health officials and medical experts.”

The CFL is now hoping to play a shortened season with games starting in September, in a single city with players and coaches in a protected “bubble” consisting of hotels, practice fields and a stadium which will host every game.

The league has emphasized much has to be accomplished in short order to make such an approach feasible and possible, including a new collective bargaining agreement with the CFL Players’ Association, significant federal government support, and approval from public health authorities.

“We are working hard with our players and our teams on each of these fronts,” Ambrosie said.

The President and Chief Executive Officer of the Winnipeg Blue Bombers said his city is hoping it gets the chance to host the entire league.

“The health and safety of our players, staff and the wider community are paramount and the CFL will only return to play with the approval of health officials and medical experts,” Wade Miller said.

“While today marks just one more step in our process, we’re grateful for the support of the Province of Manitoba and the City of Winnipeg, and the work all Manitobans have done together to fight this pandemic and make our province as safe as possible.”