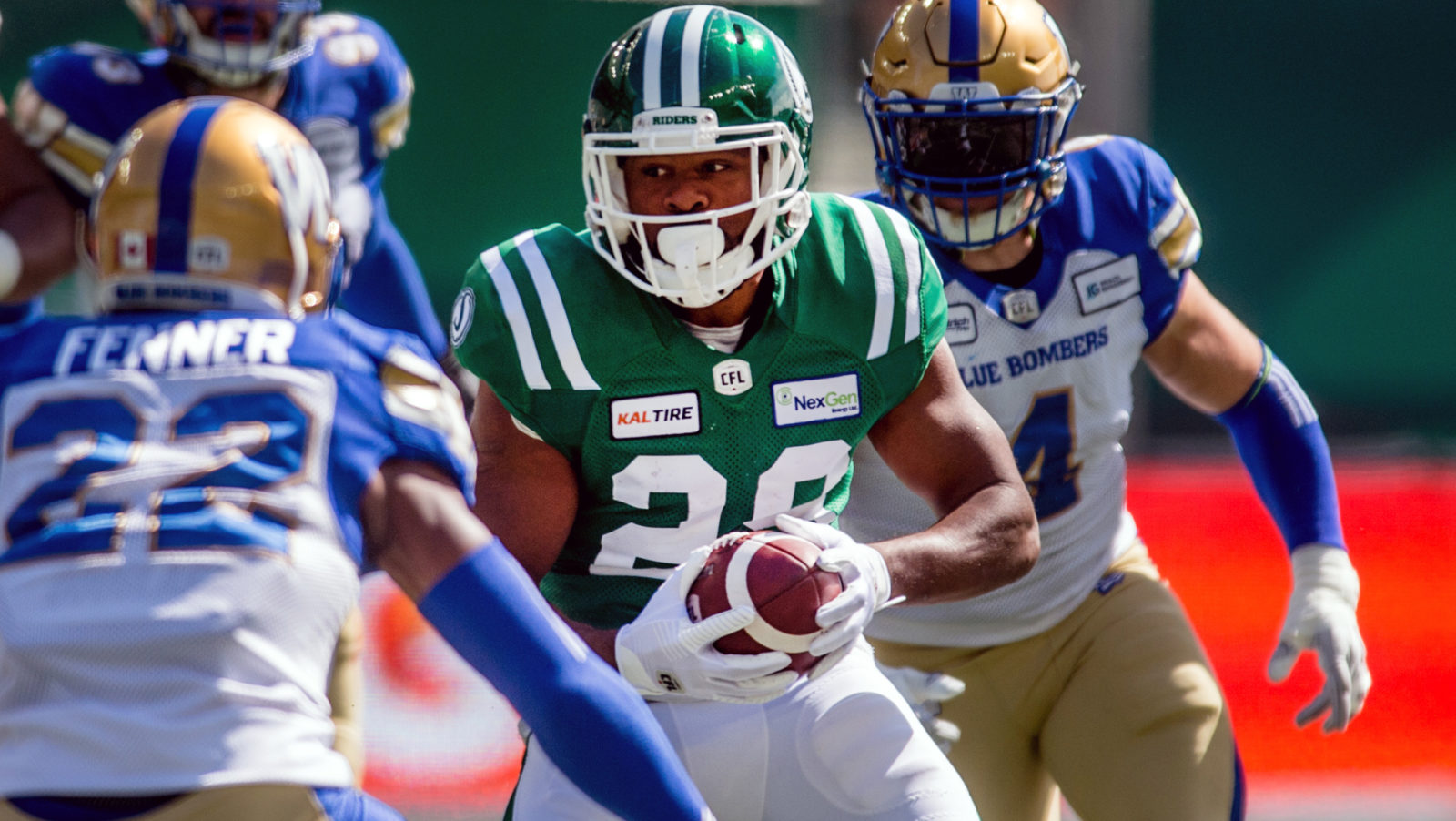 It didn’t hit me until Monday morning when I was reading over Austin Owens’ story on Matt Nichols that the hub city — if everything comes together and we get a 2020 season — will mean different things to different players and people around the league.

Playing football in a bubble in Winnipeg is a strange proposition for all involved, something outside of all of our comfort zones. It might be the strangest for Nichols, who spent the last five years as the Bombers’ starting QB and did everything he could to make Winnipeg his home. Leaving a team you’ve been with for a long time is difficult for any athlete. You have to first come to terms with the move and then let the idea of you being there go and focus on the present.

In a normal world, there’s a roadmap for that. Nichols would have arrived in Toronto at some point in April, possibly sooner, to start working with the Argos. Training camp would open in May and your new life would suck you into its vacuum and away you go on a new chapter in your career.

RELATED
» MMQB: Drama and high stakes would punctuate a shortened CFL season
» Nichols: ‘What I wanted was a team that believed in me.’
» Winnipeg tentatively chosen as Hub City for possible 2020 CFL season 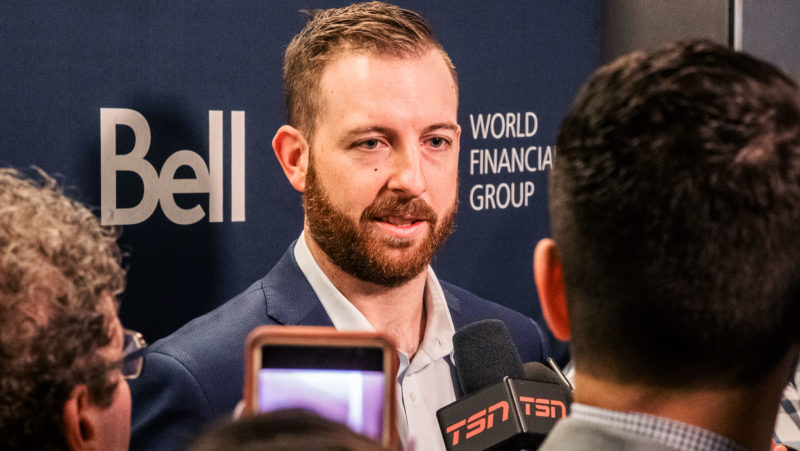 After a difficult goodbye with Winnipeg, Matt Nichols may have to return there as an Argo to play in the CFL’s hub city (Photo: Argonauts.ca)

Now, thanks to a pandemic, we’re looking at bringing nine teams into one city to play a condensed season. Amidst all the turmoil that we’ve been subjected to this year, Nichols would end up back in the city that he’d let go of. He’d still have that new team, but his experience in Winnipeg this year might be different than anyone else’s there.

Nichols going back to Winnipeg to play against the Bombers may have been my most anticipated match on the schedule this year anyway, but the prolonged return to Winnipeg makes it that much more interesting.

As Pat Steinberg touches on in his MMQB column, there would be a lot of things to cram into a six-game regular-season, so some matchups won’t make the revised schedule. An Argos-Bombers game is at the top of what I’ll call my must, must, must-see list for this season.

Here are four others that I’ve got my fingers crossed we’ll get to see, should we get a 2020 season.

Yes, this is technically cheating since I’m cramming three games into one list item but these are unprecedented times that will therefore require unprecedented measures. Rivalries are the backbone of sports and in the CFL, that backbone stretches through three regions of the country. I grew up in Alberta, so the first rivalry game that came to mind for me was Calgary-Edmonton. Living in Toronto for almost five years now, I’ve seen my share of Hamilton-Toronto clashes and I know how special Labour Day in Hamilton is to fans of both teams. And of course, the fiercest of the regional rivalries right now exists between Winnipeg and Saskatchewan, where the two met in the West Final last year. You’ve got to give the people what they want and at its most simple, the people will always want their rivalry games.

After what went down between these two teams in 2019, we need to see more of the Als and the Stamps. On Aug. 17, Vernon Adams Jr. led Montreal to its first win in Calgary in 10 years in an overtime thriller that saw the Als score twice in the final 50 seconds of regulation. On Oct. 5 in Montreal, the Als relied on a strong defensive effort to beat Calgary again, clinching their first playoff berth in five years.

It’s also a pairing of an established team in the Stamps, that has arguably the best coach and quarterback in the league in Dave Dickenson and Bo Levi Mitchell, going up against two rising stars in each spot in Montreal, with Khari Jones and Vernon Adams Jr.

Two teams that made some significant changes after losing seasons, both hungry to make the playoffs and because the CFL is so good this way, of course they’re connected to each other through a coaching move. Rick Campbell and the REDBLACKS mutually parted ways on Nov. 4, after the REDBLACKS lost their final 11 games and finished 3-15. Two days later, the Lions let go of head coach DeVone Claybrooks, at the end of their 5-13 season. Two months later, the Lions hired Campbell to be their head coach, with hopes of him being able to help the team quickly rebound and get to the Grey Cup contender status that they thought they had after acquiring Mike Reilly.

Seeing Campbell on the opposite sideline of the REDBLACKS will be a strange thing and given the importance of each game in the short schedule, it should be an extra intense meeting.

For the last few years, the argument about the top quarterback in the league has centered around Mike Reilly and Bo Levi Mitchell. Seeing 1a and 1b go against each other (rank them where you see fit) in the regular-season is a must. These teams met just once last year and put together a fantastic game, even with Mitchell going down in the late stages of the fourth quarter and backup Nick Arbuckle completing Calgary’s big comeback. Even though it was just Week 3, the loss was a crushing one for BC. You wonder if they were able to hold on for that win if their season might have turned out differently than it did.

Friends off the field and rivals on it, a Bo vs. Mike game always has a playoff-type feel to it. In the bubble, it should be no different.