O’Leary: Could a play-in work in the CFL? 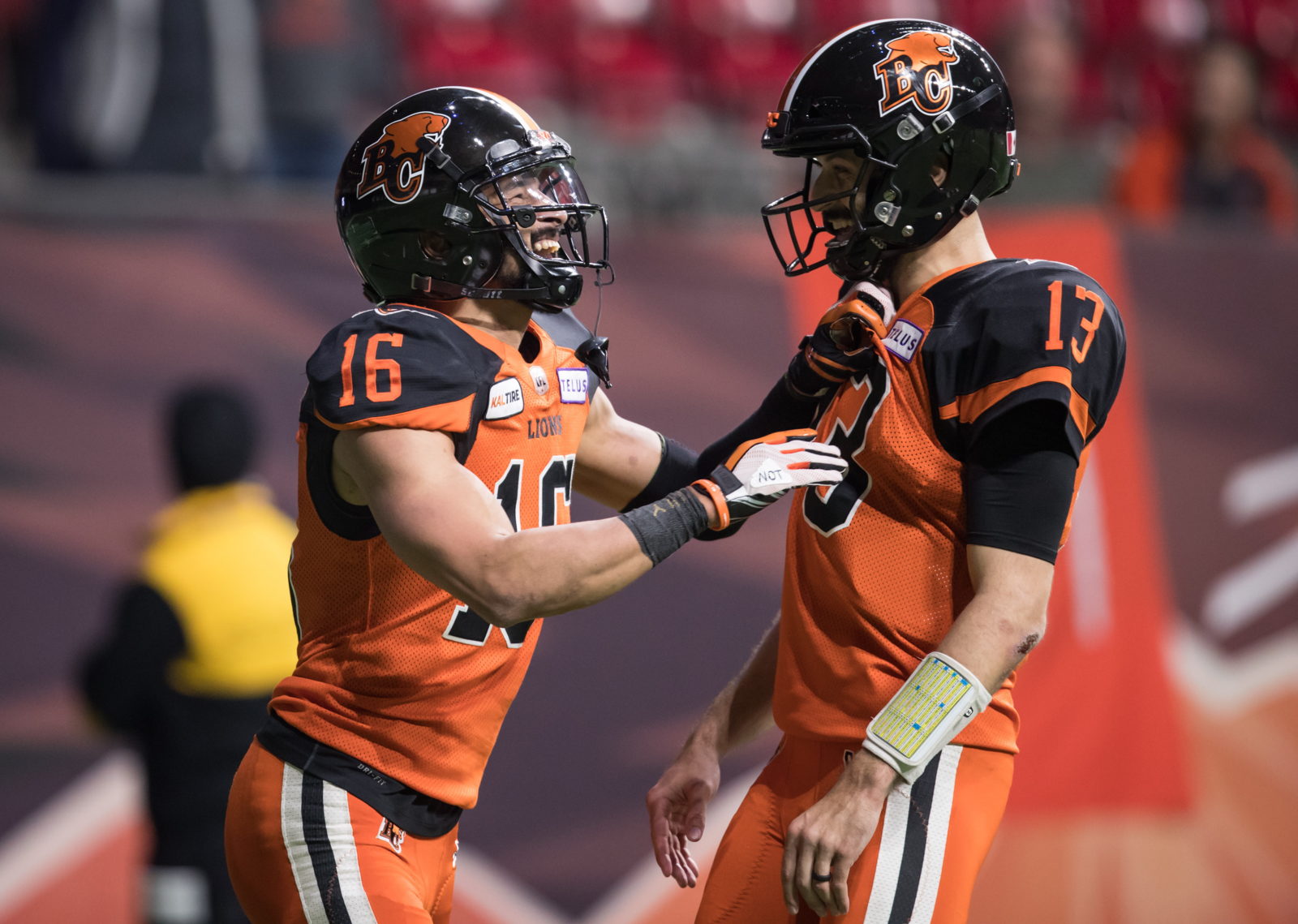 O’Leary: Could a play-in work in the CFL?

If you’ve followed his exploits over his last three games in the NBA bubble down in Florida, you’re probably inspired by Damian Lillard.

He’s poured in 154 points in those three games, willing the Portland Trailblazers into the NBA’s playoffs. As the No. 8 seed in the West, Portland defeated the No. 9 Memphis Saturday afternoon in a play-in game for the right to face the LA Lakers in the first round of the playoffs on Tuesday night.

That game has sparked something with me, as well.

As we sit with fingers, toes, etc. crossed in the hopes of getting a CFL season, I started thinking about what a play-in game would look like in the CFL. Could it work? Let’s kick the idea around for fun.

Of course, the dynamics are much different in the NBA’s bubble, where 22 teams were competing and the majority of their 16 playoff berths had already been locked up before the season had been halted in March.

If we get a bubble season in Winnipeg, we’d have eight of the nine teams qualifying for the playoffs, so the play-in wouldn’t be possible this year. But let’s take all of those crossed fingers and toes and hope that the world starts to build itself back up to normalcy in 2021 and we go back to the CFL’s regular playoff format of six teams getting in (with the crossover still in play).

RELATED
» Vote Now: All-Decade Special Teams
» Nye: Half the time, twice the agonizing decisions with half-decade team
» O’Leary: Dickenson takes a page from the schoolbooks to the playbooks 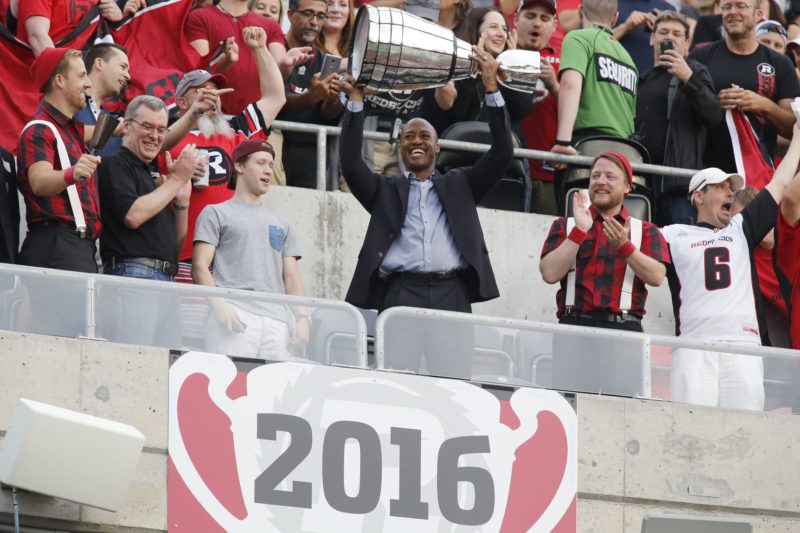 Ottawa went 8-9-1 in its run to the 2016 Grey Cup, so Chris O’Leary thinks a play-in qualifier should be eight wins for a team (CFL PHOTO – Patrick Doyle)

Some years — and you could argue that 2019 was one of them — the three non-playoff teams decidedly look like non-playoff teams. So maybe it’s a record-based situation. If a team misses the playoffs by a tight margin, or wins a certain amount of games — say eight, in honour of the 2016 Grey Cup-winning Ottawa REDBLACKS — it opens the window for a play-in game. The team on the outs would get one shot against the team that made it in over them with the winner going on the road the following week for the East or West Semi-Final.

This could have applied in 2018, when Edmonton finished 9-9 but were on the wrong end of a logjam of talented West teams. The BC Lions finished with the same record but had won the season series, so they crossed over to the East, ended up getting trounced in Hamilton and the playoffs marched on.

As we’re seeing this week with the NBA, a play-in is guaranteed excitement, both in the games that determine who qualifies for it and when you finally get to the game itself. Lillard has lifted his game to Kobe Bryant levels to ensure his team continued to win and it made the final stretch of what were largely meaningless regular-season closeout games for most teams must-watch TV. Portland’s last three games have all felt like playoff games already and that’s before the team tips off on the first of the two possible play-in games.

Imagine the intensity of a BC-Edmonton play-in in 2018, when Edmonton had the pressure of hosting the Grey Cup that year and was already enduring the buzz of Mike Reilly’s then-rumoured pending departure to the Lions in free agency that winter? It could have been an electric atmosphere.

Under the qualifier of an eight-win non-playoff season, the play-in would be a rare event. Aside from Edmonton two seasons ago, the 2014 Toronto Argonauts (8-10) are the only other team that would qualify over the last 24 years of play. In the U.S. expansion era, the 1995 Memphis Mad Dogs (9-9) and the 1994 Sacramento Gold Miners (9-8-1) would have qualified for a play-in.

There would be other hurdles with the creation of an extra game in the schedule. The season would likely have to start earlier to accommodate the (rare) possibility of the play-in happening. From a health and safety standpoint, it’s another week of wear and tear on players’ bodies, which is the last thing teams would want leading into the most important part of their seasons.

It’s something that leagues weigh when they plan their seasons. NCAA basketball (which is much less physically punishing) has done a March Madness play-in with four teams since 2011. The NHL had a best-of-five series in its bubble cities as a qualifying round, which was essentially a play-in for its teams to start their official playoffs this past week.

The excitement around these games is undeniable, but it comes with some sacrifice. For CFL fans, it’s something to think about for the future, while everyone hopes for the best for this season.