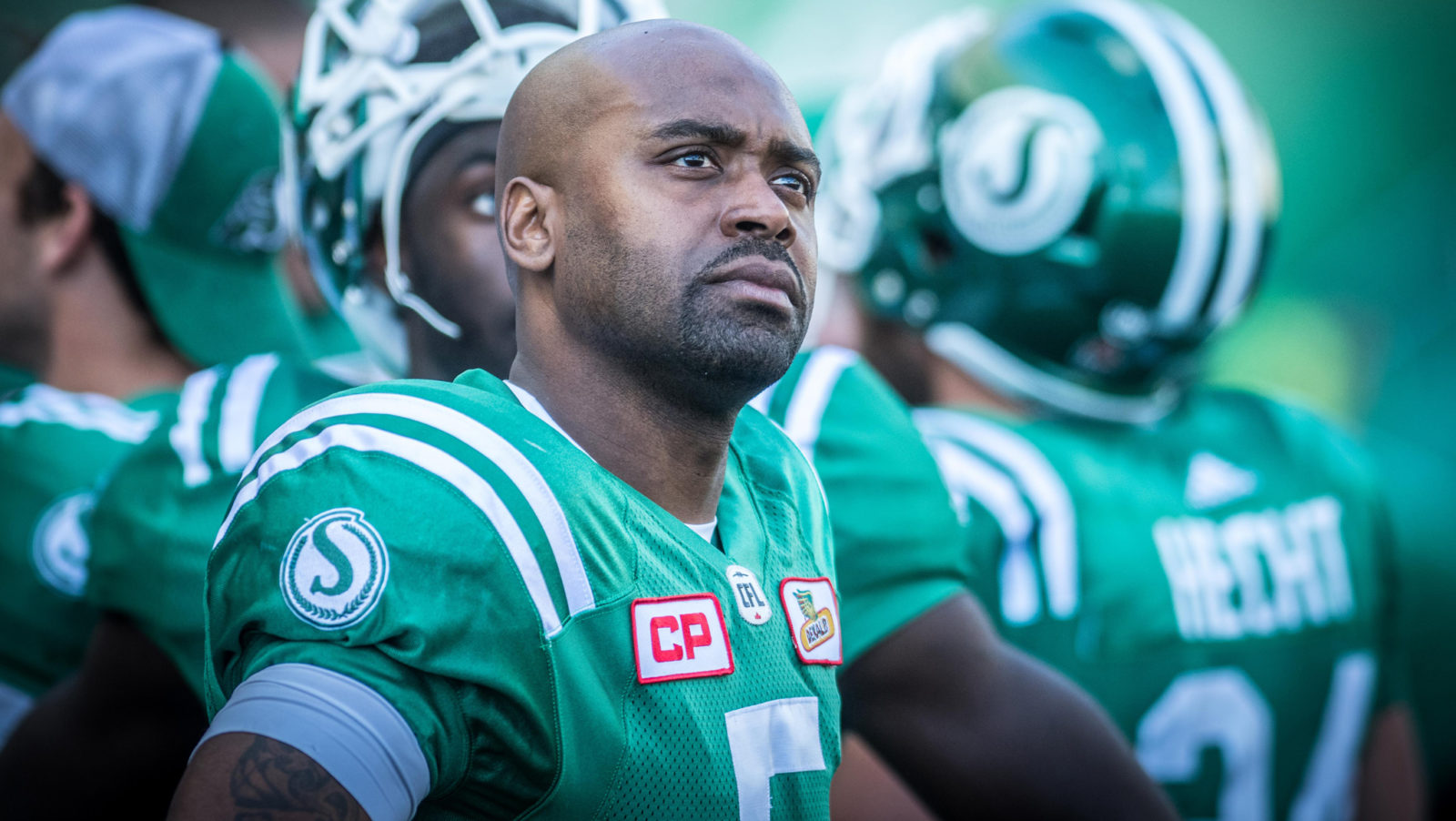 After an 18-year CFL career which saw him dress for seven different teams Kevin Glenn has a unique perspective on who should be the quarterback for the All-Decade Team presented by LeoVegas.

“Other than myself?” Glenn said with a chuckle during an interview from his home in Van Buren Township, just 20 minutes outside of Detroit.

“There are different traits of all of them have that I admire. But to say who was the best? It would have to be a super quarterback.”

Of the 12 quarterbacks eligible for selection in the period between 2010 and 2019, Glenn was a teammate with five.

Bo Levi Mitchell was his understudy in Calgary for two years, when Glenn helped take the Stampeders to the 2012 Grey Cup and finish first in the West in 2013.

» CFL to honour the best of the last decade
» Vote Now: Quarterbacks
» Full list of nominees at each position
» ADT Voting schedule
» O’Leary: All eyes shift to QBs in All-Decade voting

He spent 2014 with BC where he led the Lions to a 9-9 record and the Eastern cross-over playoff after Travis Lulay was limited to just one start due to injury.

Glenn would also play with Darian Durant in Saskatchewan (2015), Matt Nichols in Winnipeg (2016) and Mike Reilly in Edmonton in 2018, his final season before retiring.

If he had to choose, Glenn would pick three quarterbacks he didn’t play with: Anthony Calvillo, Ricky Ray and Henry Burris.

Considering Calvillo retired in 2013, Glenn said he would go “50-50” between Ray and Burris.

Ray started 112 games over the decade with the Edmonton Eskimos and Toronto Argonauts. The two-time CFL All-Star threw for 28,364 yards and 149 touchdowns while leading Toronto to Grey Cup victories in 2012 and 2017 both over Calgary.

“The one thing I admired about Ricky was his demeanor,” said Glenn. “He never got too high or too low. He was always on an even keel. His emotions are exactly the same.

“If he threw an interception or he threw a touchdown, you could not tell from his facial or body language what was going on.”

Burris played with Calgary, Hamilton and Ottawa between 2010 and 2019, starting 112 games, throwing for 30,766 yards and 174 touchdowns. He won a Grey Cup with the REDBLACKS in 2016 and twice was named the CFL’s Most Outstanding Player.

“The confidence and upbeat attitude that he presented,” Glenn said.

“He really thought he could make every throw. It didn’t matter how covered the receiver looked, he was making the throw.”

“He played in the same system for how many years?” said Glenn. “That helped.”

Quarterbacks like Mitchell, who has won two Grey Cups and twice been named the CFL’s Most Outstanding Player; and Reilly, who has won a Grey Cup as a starter in Edmonton, was MOP in 2017, and led the CFL in passing yards three straight years, will receive plenty of consideration for the decade’s best quarterback.

While some fans may scoff, Glenn deserves to be part of the conversation.

The 154 games he played over the decade is second only to Reilly. His 117 games started is the most of any quarterback and his 59 wins is tied for second. Glenn’s 29,448 passing yards are third on the list and his 166 touchdown passes fourth, all while playing for seven different teams, including Saskatchewan twice. He didn’t appear in a game in 2018 while with Edmonton.

Glenn’s most productive season was in 2007. He threw for a career-high 5,117 yards, was the league’s passing leader and an East Division All-Star while leading Winnipeg to the Grey Cup. An injury in the Eastern Final left Glenn on the sidelines as the Bombers lost to Saskatchewan in the championship.

Glenn’s two season in Calgary were also productive as he filled in for the injured Drew Tate. In 2012 he threw for 4,220 yards and 25 touchdowns.

During his career Glenn was a member of every CFL team, although he never dressed for a game with either Ottawa or Toronto. He looked at every move as a new opportunity.

“The situation that was given to me, I ran with it, took it as an opportunity to get better, to be able to do something I loved to do,” he said.

“After I got traded the second time . . . I started embracing the fact this can happen. I didn’t need to make it a negative, just turn it into a positive of me meeting new staff members, new players, learning a new offence.”

Glenn currently works in the admissions department of a private Catholic high school. He also is the quarterback coach and offensive coordinator for the school’s football team.

He’s interested in coaching at the college or professional level but “it has to be the right situation.”

“I played a very long time and my family sacrificed in order in order for me to kind of live my dream,” he said.

Besides the competitiveness of football, Glenn misses the comradery.

“The locker room, the players,” he said. “Everyone cracking jokes.