Tracking players who have exercised opt-outs 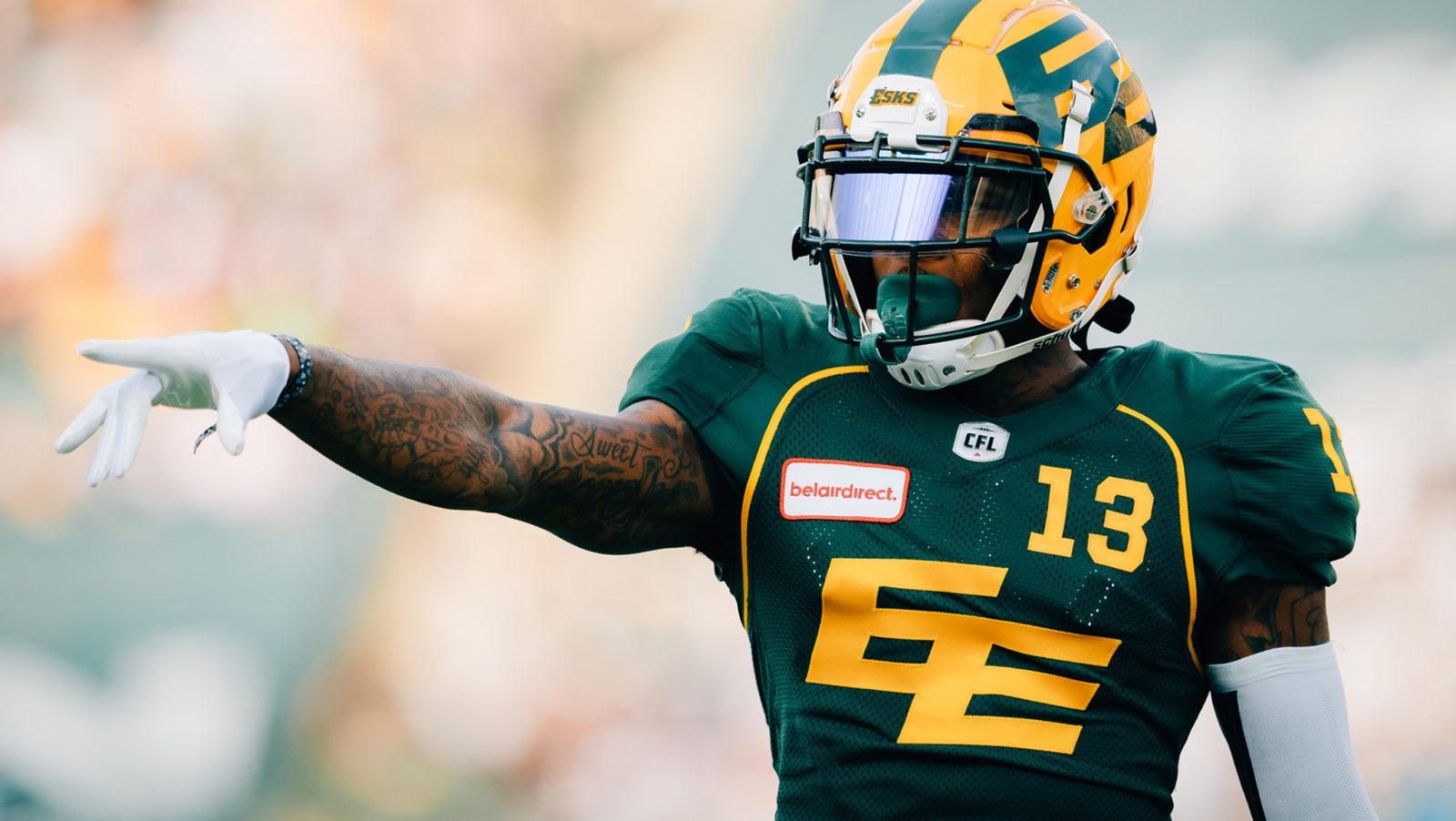 Tracking players who have exercised opt-outs

TORONTO — With the cancellation of the CFL season now just over a week old, a number of players have elected to use the time to try their luck south of the border.

Earlier this week the CFL and CFLPA agreed on a seven-day window where players could opt out of their current CFL contracts in an attempt to find a spot on NFL rosters.

There are a small number of players, such as Riders OL Dakoda Shepley, who are on multi-year contracts and would have their rights retained by the team that released them.

Below is a summary of those that have officially filed for the opt-out to date: