A statistical look at a handful of All-Decade QBs 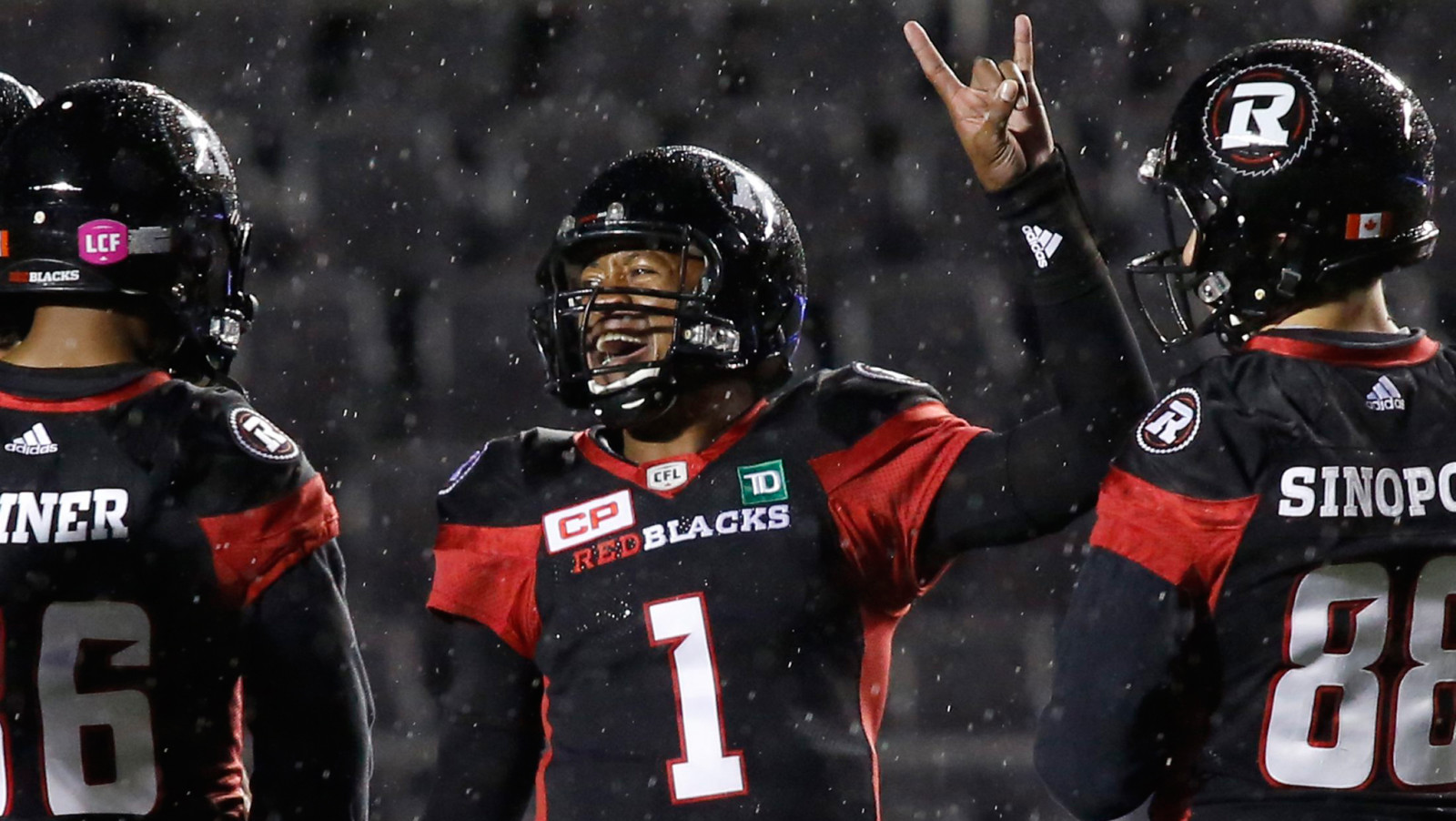 A statistical look at a handful of All-Decade QBs

TORONTO — The voting for the best signal callers of the last decade is now open and the discussions have begun.

There are plenty of high-calibre quarterbacks over the last ten years that are available for fans and media alike to vote on for the All-Decade team presented by LeoVegas.

From Travis Lulay to Jeremiah Masoli to Darian Durant and Anthony Calvillo, there are endless arguments to be made for each pivot.

» CFL to honour the best of the last decade
» Vote Now: Quarterbacks
» Full list of nominees at each position
» ADT Voting schedule
» O’Leary: All eyes shift to QBs in All-Decade voting

For the sake of this article, CFL.ca is going to take a look at four of the nominees: Mike Reilly, Ricky Ray, Bo Levi Mitchell and Henry Burris.

All four are highly decorated, with 11 Grey Cups and five Most Outstanding Player awards between them. Two are retired while the other two are on a current roster. Each of the quartet has made an impact on the CFL over the last decade, solidifying themselves as four of best to ever throw the rock.

Over his 16-year CFL career, Ray split his time between the Edmonton Football Team and the Toronto Argonauts. Before being traded to Toronto, Ray became Edmonton’s all-time leader in passing yardage, pass completions and passing touchdowns. Ray is in the top five all-time in passing yards (fourth), touchdowns (fifth) and starts (fifth) and retired No. 1 all-time with a 68.2 career completion percentage.

Burris, who retired in 2017 and was named a Hall of Famer earlier this year, finished his career as the third all-time leading passer in both yards (63,639) and touchdowns (373) in 229 starts. On his way to winning his third and final Grey Cup, Burris became the oldest QB to win the championship and helped the REDBLACKS win their first in 40 years. Over his career, Burris led the CFL in passing yards in 2012, 2013 and 2015 and in touchdown passes in 2006, 2007, 2010 and 2012. He also threw for 300 or more yards 93 times, including a career-best 504-yard effort in 2015. He joined the league in 1997 and over his illustrious career suited up for the Calgary Stampeders, Saskatchewan Roughriders, Hamilton Tiger-Cats and Ottawa REDBLACKS. 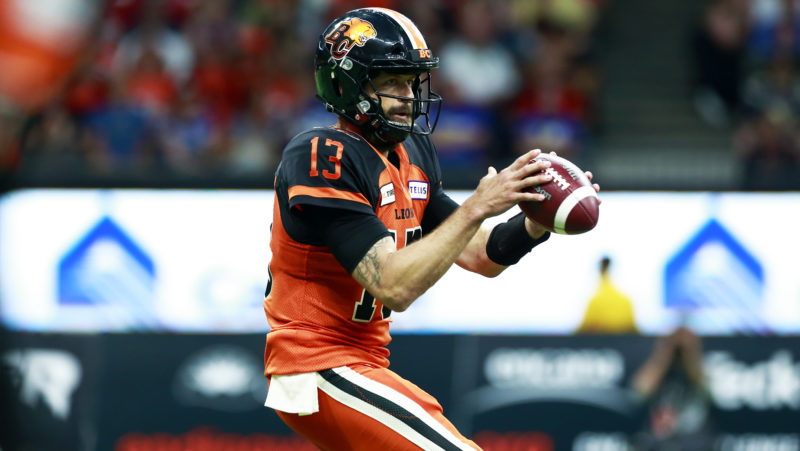 Is Mike Reilly the best quarterback of the last decade? (BCLions.com)

Reilly, who started his career in 2010 with the BC Lions, is still active as the Lions starting signal caller. He was a highly sought after free agent last year, and for good reason. Reilly was the CFL’s passing leader three years in a row (2016-2018) and led the league in passing TDs in 2017. What’s special about him is that he can also use his feet and was the league’s rushing TD leader in 2017, helping him win Most Outstanding Player that season. Reilly has played in 155 games and has amassed 31,522 yards, 168 touchdowns and 99 interceptions.

Mitchell, has played his entire CFL career with the same team. He joined the Stamps in 2012 and went on to win two Grey Cups and was named the Grey Cup Most Valuable Player (2014, 2018). Mitchell was also the CFL’s passing leader in 2016 and 2018. He holds the record for most consecutive wins by a starting QB (14), the CFL record for best starting record for a first-time QB (12 wins, one loss) and the CFL record for the fastest starting QB to 60 wins (72 starts).

Is the best quarterback of the decade one of the four players mentioned? Perhaps it’s someone else. Have your say here.