CFL.ca writers weigh in on the ADT voting debate 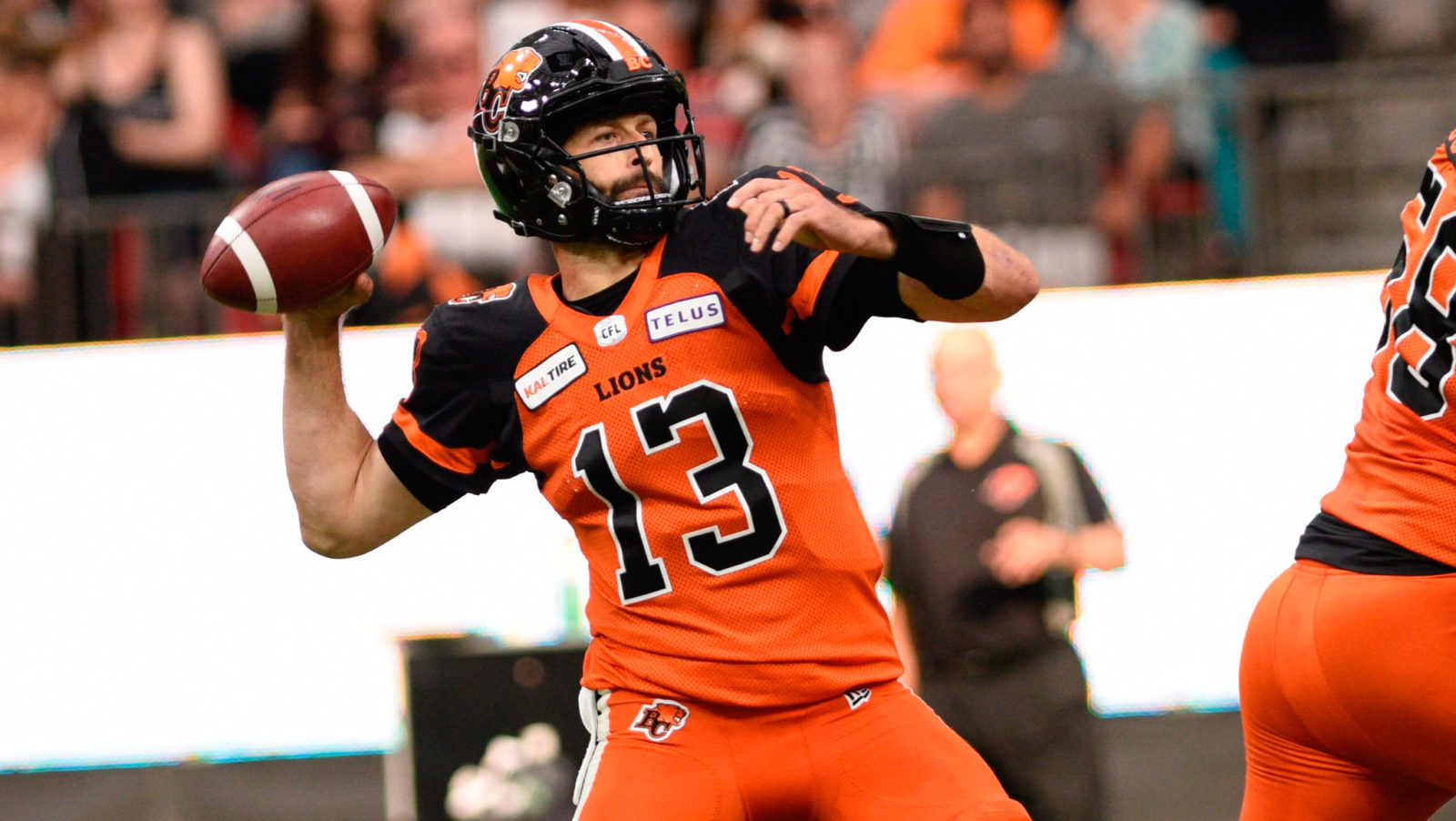 CFL.ca writers weigh in on the ADT voting debate

TORONTO — The list of quarterbacks nominated for the All-Decade Team presented by LeoVegas is full of incredible talent.

There are the names who will garner a lot of attention for votes, like Bo Levi Mitchell and Henry Burris, just to name a few.

But what about the pivots on the list who might not get as much recognition as they deserve?

This week, the writers of CFL.ca weigh in on who they think won’t get enough love during the voting process.

» CFL to honour the best of the last decade
» VOTE NOW: Quarterbacks
» Full list of nominees at each position
» ADT Voting schedule
» Landry: Enlisting some help with All-Decade voting

Who won’t get enough love in the All-Decade Voting?

Matthew Cauz: I’m going with the ultimate journeyman quarterback (eight teams for the decade!) Kevin Glenn. Yes, many of the years his job was that of the veteran backup to the young, up-and-coming quarterback but Glenn still managed to put up over 33,000 yards and 166 passing touchdowns. Does a 2011 Tom Pate Memorial Award help his case?

Jim Morris: I’m thinking Kevin Glenn is going to get overlooked in a lot of voting. Most people will be drawn to the Grey Cups won by Bo Levi Mitchell, Ricky Ray and Henry Burris. If you look at the stats, Glenn’s 154 games played over the decade is second only to Mike Reilly and his 117 games started is the most of any quarterback. His 29,448 passing yards are third on the list and his 166 touchdown passes fourth.

Kristina Costabile: Mike Reilly. I really don’t think there’s been enough chatter about 2017’s Most Outstanding Player. Not only can Reilly sling it with the best of them (he led the league in passing yards three years in a row), but he’s also incredibly dangerous with his feet. He had the most rushing TDs in 2017 with 12 on the year. Oh, and did I mention he’s a two-time Grey Cup Champion and a Grey Cup MVP?

Jeff Krever: Ricky Ray, retired and still under the radar. The modest superstar – nominated 9 times as his team’s Most Outstanding Player without ever actually winning – will be remembered as the most accurate passer the league has ever seen. Heck of a last decade, too, winning two Grey Cups, becoming the Argos’ franchise yards and touchdowns leader, and setting single season records for completion percentage (77.2) and passer rating (126.4) along the way. Burris, Mitchell, and Reilly deserve Team of the Decade consideration, but if anyone’s overlooked, it’ll be Ray. 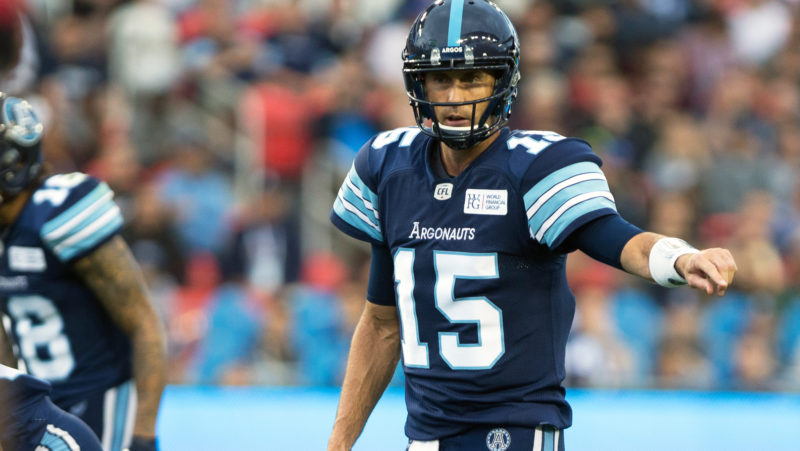 Is Ricky Ray the best QB of the last decade? (Peter Power/CFL.ca)

Marshall Ferguson: Trevor Harris. He has been an integral part of the CFL’s last five seasons cultivating a hyper efficient approach in Ottawa and applying it successfully to Edmonton. The wins aren’t overwhelming but there is more than enough there when combined with his style and production to warrant votes.

Jamie Nye: The conversation over top quarterback for the decade should be (in no particular order) Henry Burris, Bo Levi Mitchell, Mike Reilly and Ricky Ray … end of list. Yes, there are plenty of good quarterbacks but over the decade, these guys are the cream of the crop. Within’ these four, I’m curious if Burris’ one Grey Cup and losing record will get him the same love as Mitchell, Ray and Reilly.

Don Landry: Mike Reilly. I’m hearing a lot of people say this is an easy one and that the only answer is Bo Levi Mitchell. But Reilly deserves to be right there with Bo, with some staggering numbers, including the fact that he led the CFL in passing yardage in three different seasons, and tops all QBs with 48 games with 300+ yards passing, during the decade. As well, there’s the little matter of his 3,336 rushing yards.