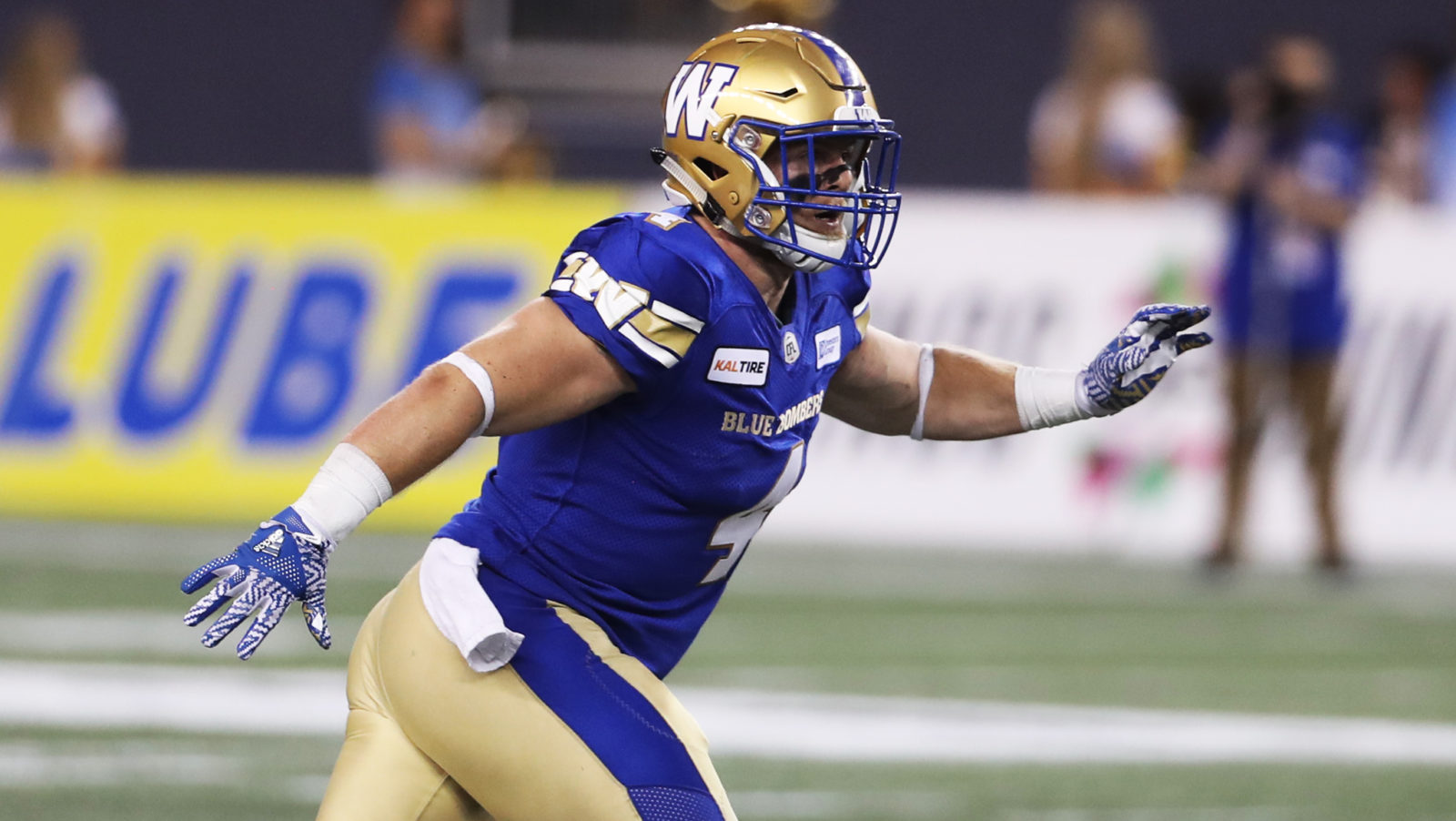 The leaves are starting to change to shades of red and orange, and there’s a nip in the air that wasn’t touching our noses just a few weeks ago. Many are grabbing their first pumpkin spiced lattes as they watch the sun set a little bit earlier than it did the day before.

During a regular year, one where a global pandemic doesn’t swoop in and put CFL football on hold, this is arguably the most exciting time of the season.

There are only a few weeks left for each team to make their final push towards the post-season. Teams begin their fight for position in their respective divisions, knowing they only have a handful of games to solidify their chance at playing games in November. 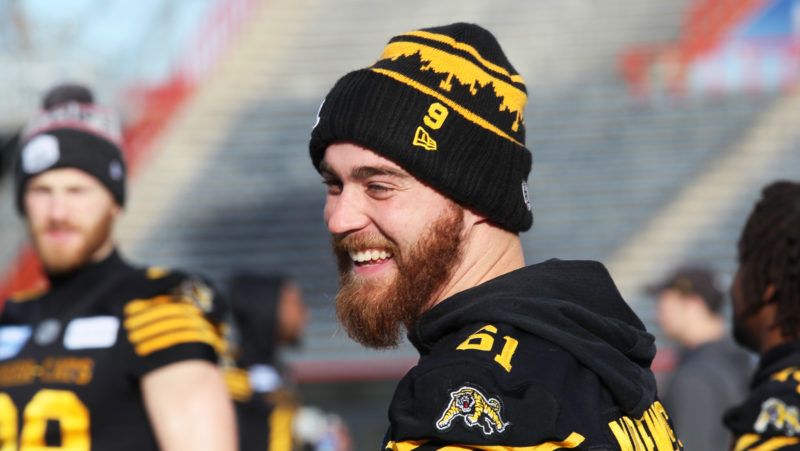 The final stretch of the season is when the superstars need to be just that; the stars. These are the guys that step up to the plate and show why their respective teams wanted them on the roster.

So who has played the best in the month of October over the last few years?

To start, you don’t have to look much further than last year’s Most Outstanding Player, Brandon Banks. ‘Speedy B’ had an incredible October in 2019, helping to lead his Hamilton Tiger-Cats to a perfect 3-0 record and setting a new franchise record for wins in a season (14).

In the three games, the five-foot-seven, 150-pounder hauled in 26 receptions on 35 targets for 398 yards and five touchdowns. He collected his seventh and eighth (a league-high) 100+ receiving yard efforts, including a career-high 201-yard showing in Week 20.

Incredibly, he had three touchdowns on 11 catches in that final game of the regular season, as Banks rewrote the team’s history books and set a new standard for receptions in a single campaign (112).

Where there’s a receiver succeeding, there’s usually a quarterback doing quite the same, and that was the case for Banks’ pivot, Dane Evans.

Evans also stepped up his game in October last year, tallying 1,108 passing yards, seven touchdowns and a 78 per cent completion rate as his team went undefeated.

In Week 19, Evans threw for a career-high 452 yards and a touchdown. His follow-up performance came on the road against Montreal – the East Division’s second-seeded team at the time. Evans went 29-for-36 (80.6%), throwing for 379 yards and establishing a new personal-best with four touchdowns.

Ernest Jackson was Mr. October for the Ottawa REDBLACKS in 2016, as he hit the century mark in three contests in the month (122 in Week 15, 106 in Week 17 and 102 in Week 18. He just missed hitting 100 yards receiving in the final game played in October, where he hauled in 99 in the REDBLACKS’ win over the Winnipeg Blue Bombers.

Over the five games played in October, Jackson also caught three touchdown passes and had a personal season-high in receptions in Week 18 against Hamilton (10)

In their championship season in 2017, the Toronto Argonauts saw the best of Ricky Ray in October, as the veteran pivot guided his Boatmen to the Grey Cup. Despite the Argos going 1-2 during the month, Ray tallied 1,126 yards total, including a 423-yard performance against the Blue Bombers in Week 18, his highest yardage total since Week 1, where he threw for 506.

A pair of Blue Bombers, Matt Nichols and Adam Bighill, had a big October in 2018. Nichols had his best game of the campaign in Week 20, completing 24 of 33 passes, throwing for 358 yards and two touchdowns with no interceptions. At the time, he moved into six place on the Bombers all-time passing yardage list. Over the course of the three games in October – all Bomber victories – Nichols threw for 778 yards, six touchdowns and no interceptions.

Along with his quarterback, Bighill had a strong October for Winnipeg, especially Week 19’s shutout win over the Saskatchewan Roughriders in which he forced a fumble that led to a touchdown, had eight tackles and three sacks.

Whatever it is that makes these stars play at a high level – the cool weather or the high stakes – October seems to bring out the best in them.