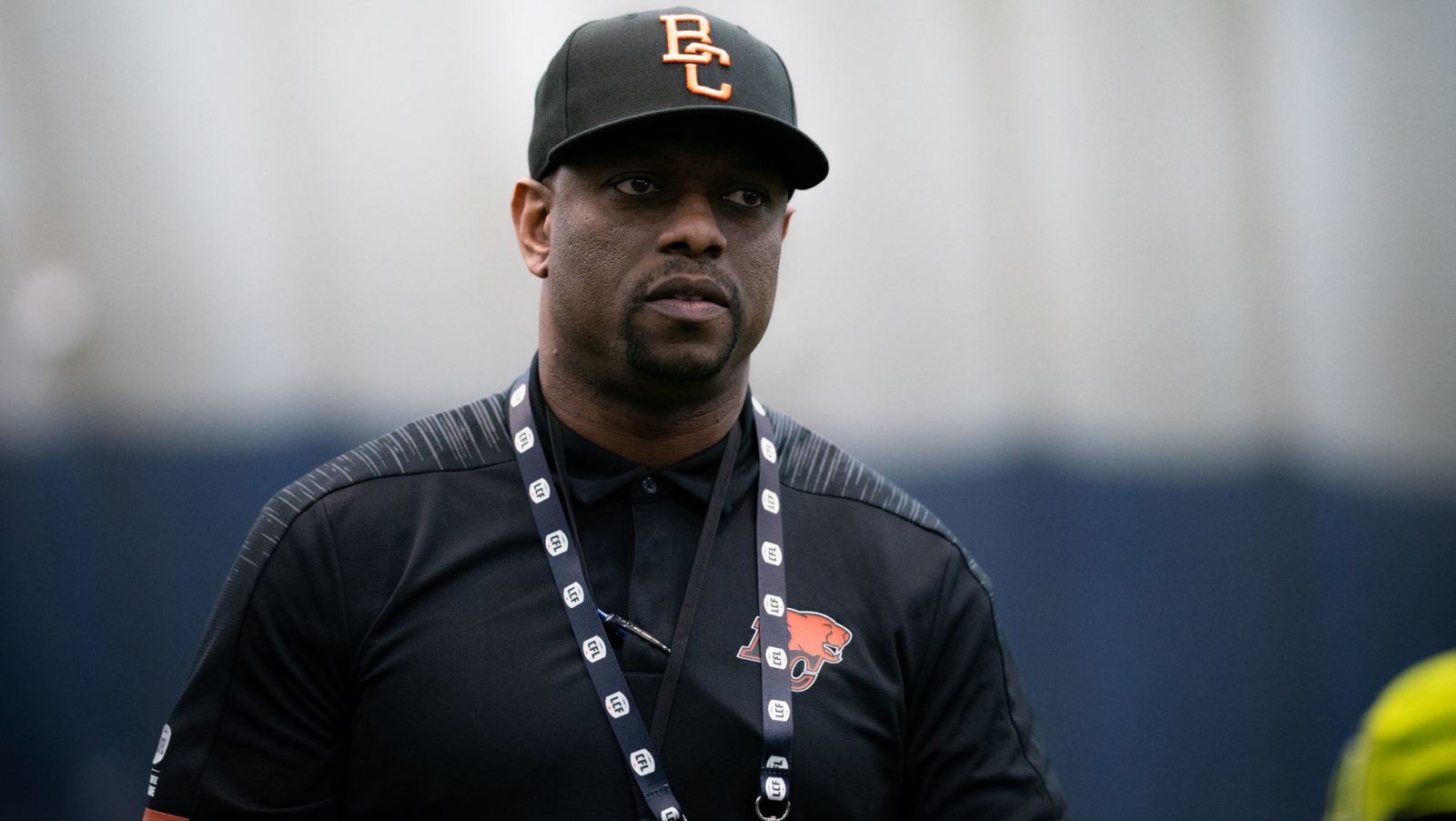 VANCOUVER —  The BC Lions Football Club announced today that Ed Hervey has advised the club that he is stepping down from his position of General Manager for personal reasons.

Hervey joined the Lions in December 2017 after a lengthy football career both as a player, and in personnel management, in Edmonton.

In a team-issued statement, Lions President Rick LeLacheur thanked Hervey saying, “While the CFL is not playing this year and our roster is currently set, Head Coach Rick Campbell and Director, Football Operations Neil McEvoy will work together with the Lions scouting staff to ensure continuity in Football Operations.”