Having spent the last several years north of the border on October 31st, Chris Rainey usually takes the family to the nearby neighborhood, stops by the coaches’ homes and celebrates Halloween with some of his teammates. Rainey would try to match his kids’ costumes according to their theme, then take lots of photos and let the kids get a bypass on the sweets.

But this year is obviously going to be slightly different as his family remains in Florida. Although health and safety are a concern this year due to COVID-19, Rainey might still attempt to pull a couple of scare pranks on families or relatives if he gets a chance. Here are 5 Things To Know with Chris Rainey, Halloween edition. 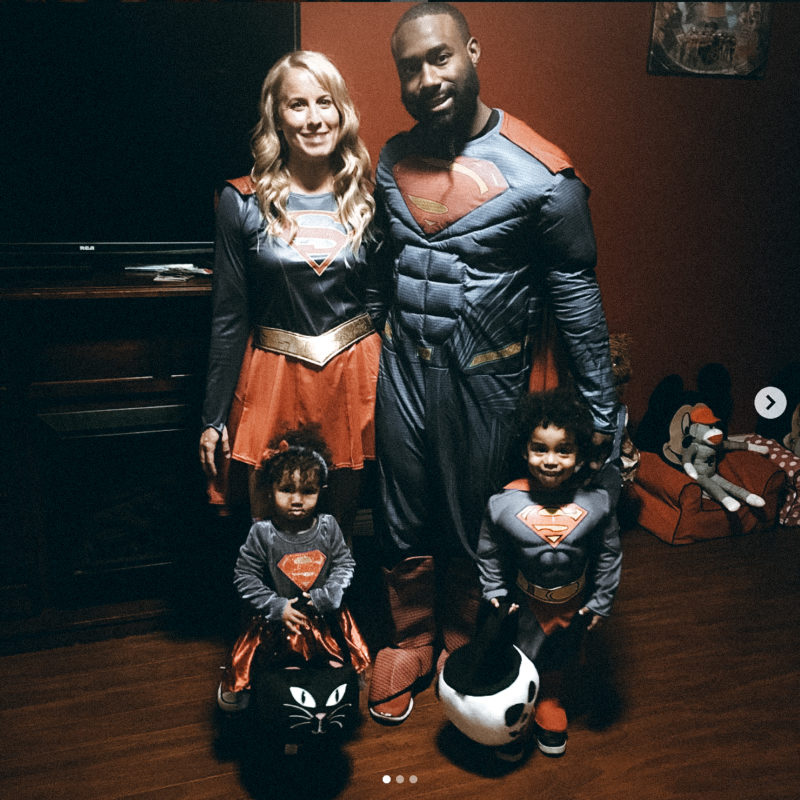 It runs in the family. Rainey said his mom would always go on a horror movie marathon during Halloween each year. As a kid, he fell in love with spooky stuff and wasn’t easily scared at a young age. Which is why Rainey is always high-spirited during Halloween. Now, with children of his own, Rainey’s kids are also obsessed with Halloween not only because they get to dress up and go trick or treating, but they are quite the horror films fanatics as well. Rainey claims that his daughter, Makynli, isn’t afraid of Pennywise from the movie ‘It’.

Rainey believes that if you want tough kids who aren’t afraid of anything, you need to start training them to be fearless. Just like football, he carries on the same mentality when it comes to parenthood. You may saw Rainey’s son, Makari working his tail off in pads on Instagram, working on his footwork and lateral quickness. The same goes for being fearless. Rainey’s kids often go to the theatre with him and they would sit through the entire movie. Makari and Makynli already have a higher tolerance for spooky things. 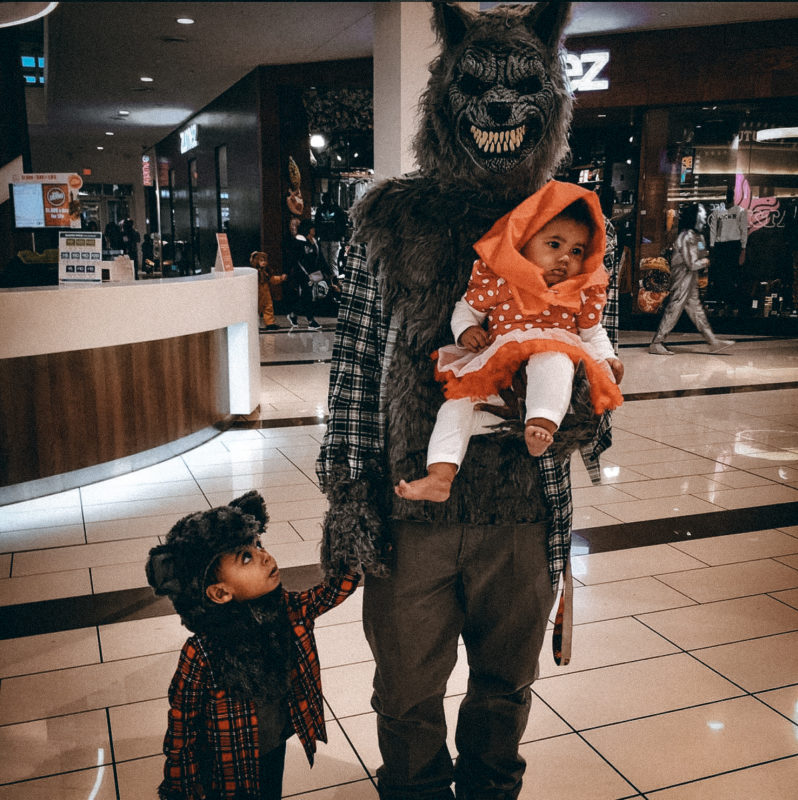 Chris and his older brother keep multiple masks in their drawers. Those masks aren’t just for Halloween, it’s a year-round scare-fest. When it comes to Rainey’s scare tactics, it’s all about catching people off guard.

“I probably got about 50 different types of masks and it’s just a year-round thing because scaring people is funny. You got to enjoy it while it lasts. You either hide or wake them up from their sleep or sneak up on a car. Especially when you’re playing hide and seek,” he said.

As he remains in top shape for football season, he stays away from the sweets. The same goes for his kids as well. Rainey doesn’t usually allow his kids to eat candy because he doesn’t want to deal with messed up teeth. Although sometimes his kids would manage to slip a couple of treats into their mouths, Rainey will let that restriction slide a bit this weekend as the kids will most likely be stocking up on sugar.

“Sometimes you got to let it slide because it’s trick or treating. I just make sure they don’t eat too much. They do sneak candy sometimes. You could always tell because they come into the room chewing on something.” 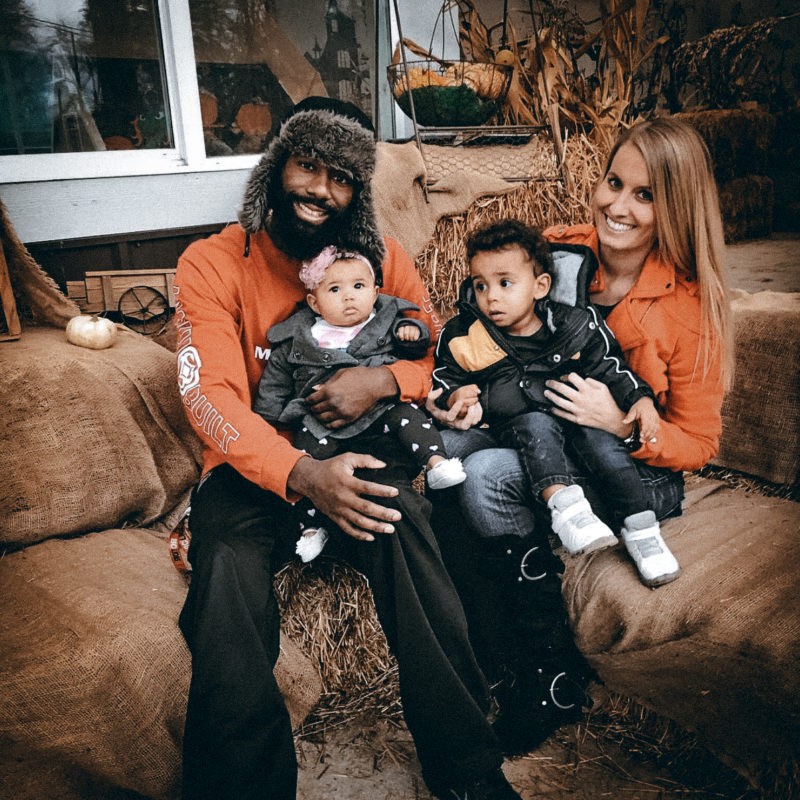