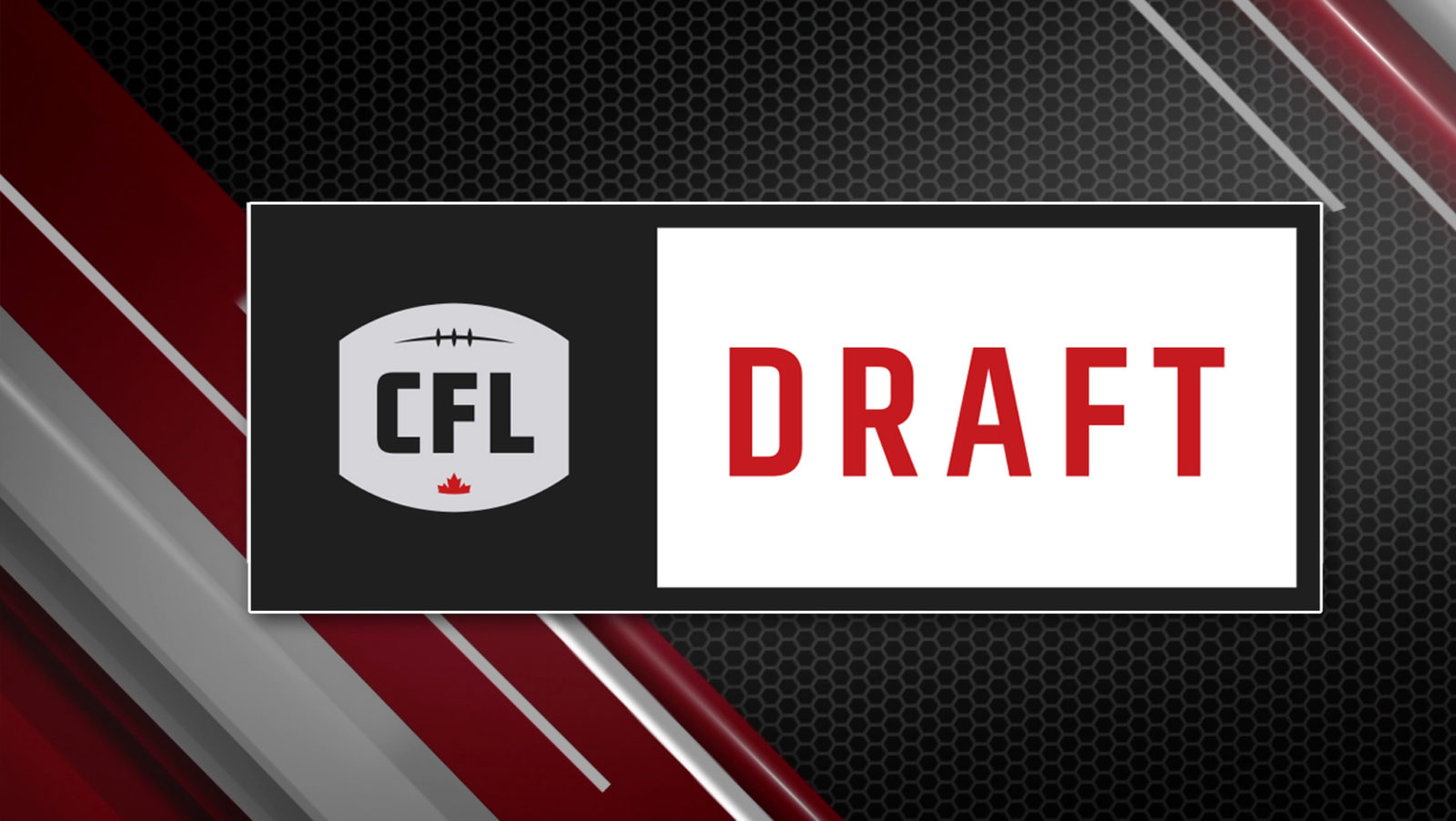 TORONTO – The Canadian Football League is tweaking its plans for its 2021 draft of Canadian players from U SPORTS in Canada, NCAA teams in the United States, and junior football.

General managers from the nine teams proposed the changes which were subsequently approved by the club presidents serving on the CFL’s Management Council.

Here are the changes along with the rationale for each one.

• The draft order will be determined by a random draw that is equally weighted across the nine CFL clubs. Teams traditionally pick eligible players in an order based on their records in the previous season, with the team with the worst record choosing first, barring trades, to encourage parity. The 2020 CFL Draft followed that traditional format. But the CFL is not staging a season in 2020 because of the COVID-19 pandemic.

• The 2021 CFL Draft will be six rounds long instead of the traditional eight rounds. This is in recognition of the fact that 2021 CFL training camps will feature a “double cohort” of Canadian rookies, with a group from each of the 2020 and 2021 CFL Drafts.

• There will be no territorial selections in the 2021 CFL Draft.

“These changes have the support of our clubs and we are confident they will ensure fairness while giving a group of excellent and promising Canadian athletes a path to pursue their CFL dreams,” said Greg Dick, Head of Football Operations for the CFL.

“I know our Commissioner Randy Ambrosie appreciates the spirit of collaboration shown by our league’s football and business leaders as we navigate the challenges created by the pandemic and look forward to getting back to football.”

University-level football on each side of the Canada-U.S. border has also made adjustments which could affect which players participate in the draft or are available to begin playing in the CFL in 2021.

In July, U SPORTS announced a one-time exemption to its Policy 40.10.4.3.1.1., which means that football players who did not have an opportunity to play Canadian university football this year because of the pandemic would be allowed another year of eligibility next year. In August, the NCAA Division 1 Board of Directors also decided to grant another year of eligibility to any Fall sport athletes denied an opportunity to compete this year because of COVID-19.

In light of these changes, the CFL will allow 2021 Draft eligible players to defer their Draft year to 2022.
The 2021 CFL Draft will be held next spring. The exact date has not yet been determined.