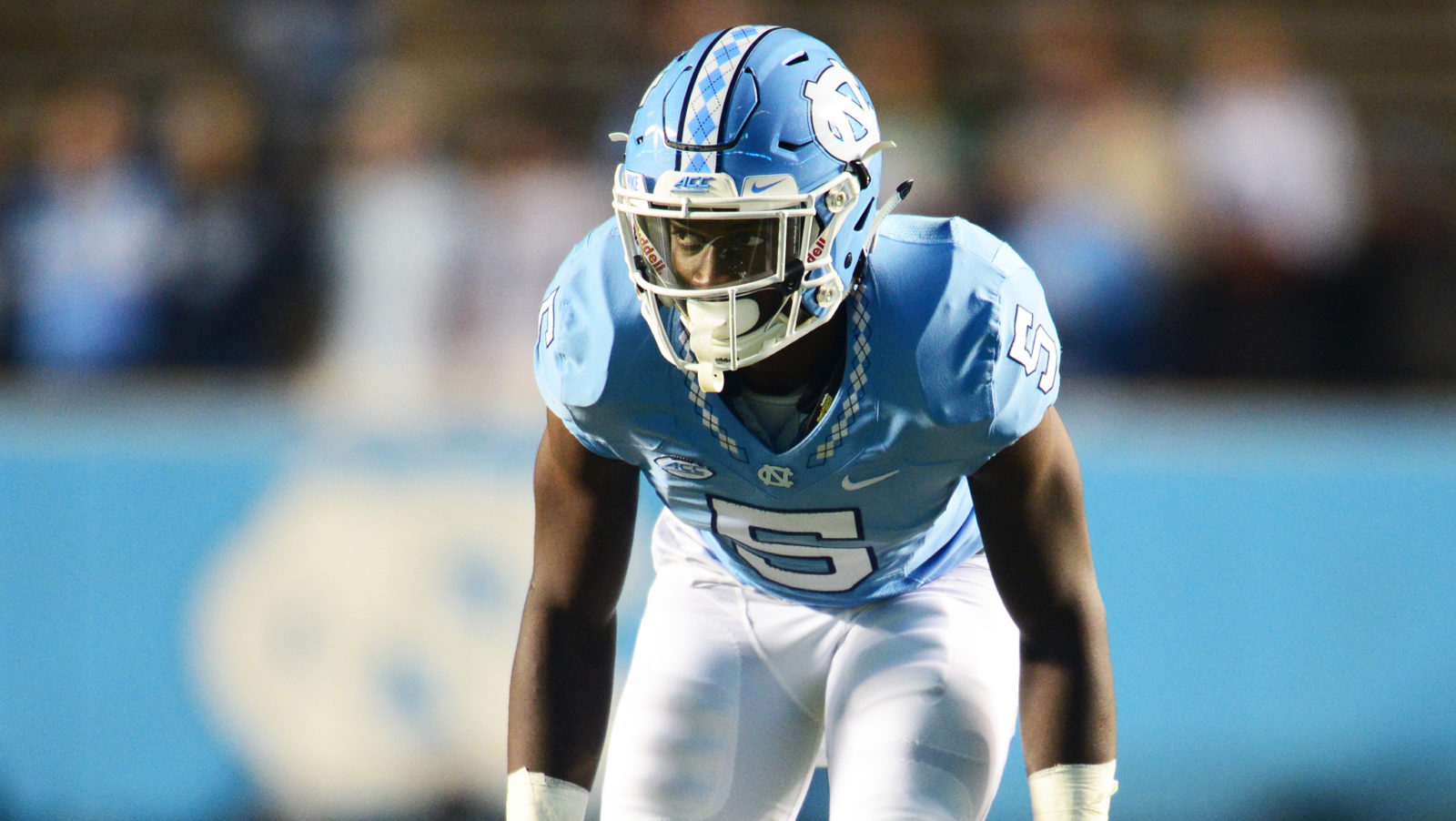 Unprecedented times call for creative, outside-the-box thinking. That’s exactly what we saw last week when the CFL announced significant tweaks to the 2021 Draft. The changes are necessary with no 2020 season, which has presented unique challenges across the board for the league. But, if you’re looking for a silver lining, I think we’ll be talking about the most interesting draft we’ve ever seen next spring.

I won’t lie; when I heard next year’s draft will using a snake format, my first reaction was that it sounds a little gimmicky. After a few seconds of thinking about it, though, I did a complete 180. In reality, the only way to make the 2021 Draft as even and fair as possible was to institute the selection process we’re going to see.

If you missed it, the league announced last week the 2021 Draft order will be determined by random draw. Additionally, instead of sticking with the same order round after round, we’ll see it flip every round. So, a team picking first overall won’t pick again until 18th, while the team at nine would then pick again at ten to start the second round. That “snake” format is what we see a lot in fantasy football.

While these tweaks are completely different from what we’re used to, they also make nothing but sense. Usually a draft order is set based on results from the previous year, which wasn’t possible with no 2020 season. The only thing that computes is to randomly generate the order with equal weighting.

Doing that without making a format change, though, would create uneven advantages and disadvantages. Why should a team get the first pick in every round simply because they won a random draw? That’s why the snake was the logical solution to make sure we’re talking about a truly even playing field. And that’s where things get really interesting.

The potential strategy calls in a draft like this are fascinating. For instance, two teams will go 17 picks between selections multiple times over the course of six rounds. Does that force them to “reach” for a player that might be lower on their board but might have more upside? Does that force more trades to ensure a team gets “their guy”?

And let’s not forget how different the draft order was already going to be thanks to differences in scouting this year. Canadian college players won’t have any recent game tape because the COVID-19 pandemic forced USPORTS to cancel their season. While it’s not fair by any stretch, the top players in this country will be at a disadvantage if they decide to enter the 2021 Draft.

Here comes another twist! USPORTS has granted an additional year of college eligibility for athletes unable to compete in 2020, and the CFL has made the call to follow suit. Players eligible for next year’s draft will be able to defer to 2022 if they choose, which is the right thing to do. I’m really interested to see how many players take advantage. The answer will have a significant impact on the draft order.

Because some draft eligible players are playing (and excelling) south of the border, while others aren’t able to play in Canada, we might be looking at the most NCAA-heavy draft class we’ve ever seen. As such, I’m curious if we see more selections used on players with serious NFL aspirations. Usually those players are selected in the later rounds of the CFL Draft, if they’re taken at all.

No one wanted to see the 2020 season cancelled. We’re all missing the league, and now that we’re into November, I would suggest we’re missing it more than ever. In saying that, there have been a few silver linings to take from this unfortunate reality. One of them is what should end up being the most interesting CFL Draft we’ve ever been a part of.

Speaking of missing the league, it has been fun reading the recounts of the last five division semi-final games. Of course this past weekend would have been the West and East Division Semi’s, so I thought I’d reminisce a little on a couple games that have stood out to me over the last decade or so.

For whatever reason, I always think about this game when someone says Eastern Semi-Final. It really did have a little bit of everything. First of all, the game itself was bonkers, especially the final quarter and a bit. Hamilton led 27-23 after 45 minutes before the teams started trading touchdowns on almost every possession. Anthony Calvillo tied the game for Montreal at 44 with less than two minutes to go before the Ticats eventually won in overtime.

But this game also signified the end of an era. The Alouettes were coming off two straight Grey Cup wins and three straight appearances in the big game. Overall, Calvillo had led Montreal to the Grey Cup game in eight of 11 seasons and was trying to make it a three-peat. It was Hamilton who finally slayed the dragon.

This game didn’t have the drama like the game I chose from the East, but it was still significant. For the Bombers, it was the first of three straight playoff wins that would culminate in the team’s first Grey Cup since 1990. But it was also unique in the fashion the Bombers picked up their convincing win.

In just his second start with his new team, Zach Collaros threw for 193 yards, including a 71-yard touchdown hookup with Darvin Adams. In fact, Collaros was the only Winnipeg player to throw the football that day, and yet it was another quarterback getting just as much buzz. Chris Streveler cemented his status in Manitoba football lore by running for 82 yards and a touchdown while playing through a broken ankle and a high ankle sprain.