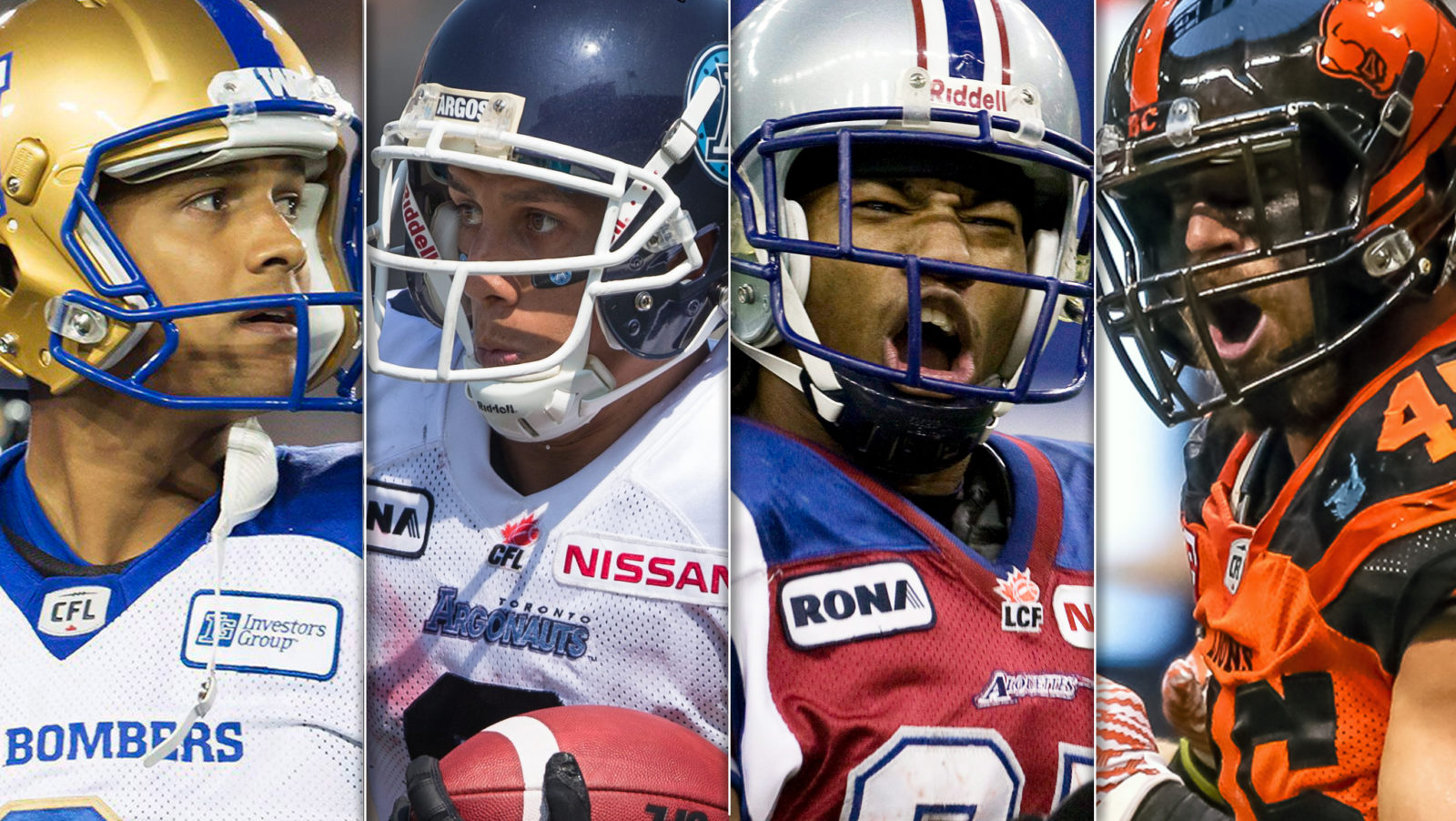 TORONTO — The are no traditional CFL Awards tonight but that doesn’t mean that the League won’t be handing out accolades on the Thursday of Grey Cup Unite week.

Starting at 7pm ET, CFL.ca and GreyCupUnite.ca will air the first-ever All-Decade Show, a 20-minute award show packed with stats, highlights and analysis from the last 10 years of football in Canada.

The Canadian Football League will celebrate the premiere players and head coaches of the past 10 years (2010-2019) through the first-ever All-Decade Team presented by LeoVegas. The First and Second teams, each featuring 29 individuals, were decided by fans, a selection committee and a media panel. 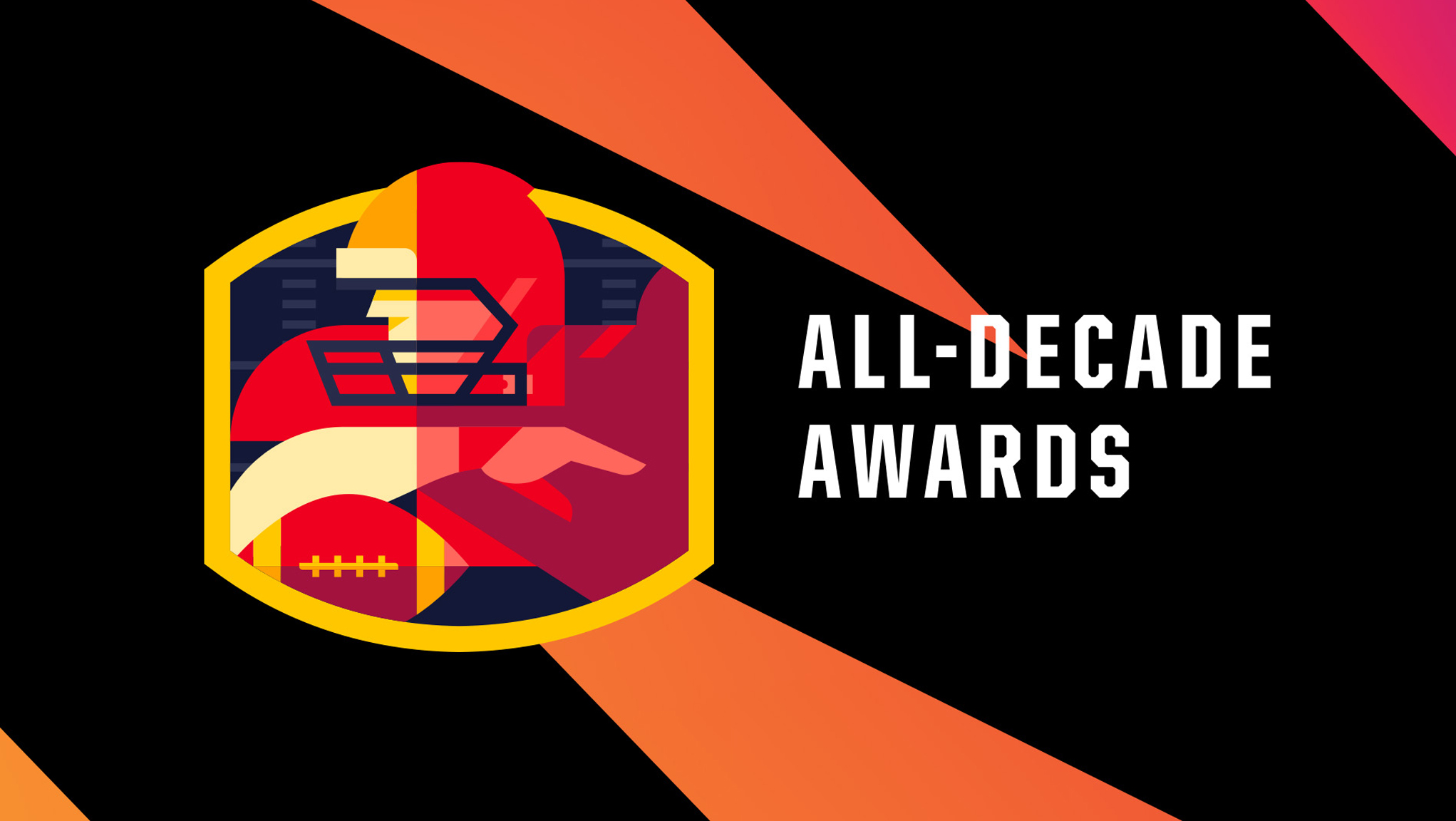 HOW TO WATCH THE ALL-DECADE AWARDS

Fans can tune in to find out who the best of the last decade are at 7:00pm ET/4:00pm PT by watching the All-Decade Awards on CFL.ca and GreyCupUnite.ca.

Once the final team is revealed, CFL.ca will be your destination for unmatched coverage and analysis as we dive deeper into what made the best of the best over the last 10 seasons.

In addition to crowning the best players of the decade, a champion for best game of the decade will be assigned as well.  Fans took to social media over the last month to vote on what game they thought was deserving of the moniker in a bracket-style vote in The Game of the Decade presented by Dr. Oetker Giuseppe Pizzeria.

The All-Decade Team presented by LeoVegas voting process began in July and concluded at the beginning of November.  To see a list of all of those eligible for the nod, click here.