O’Leary: Campbell and the Lions put on multiple hats for off-season 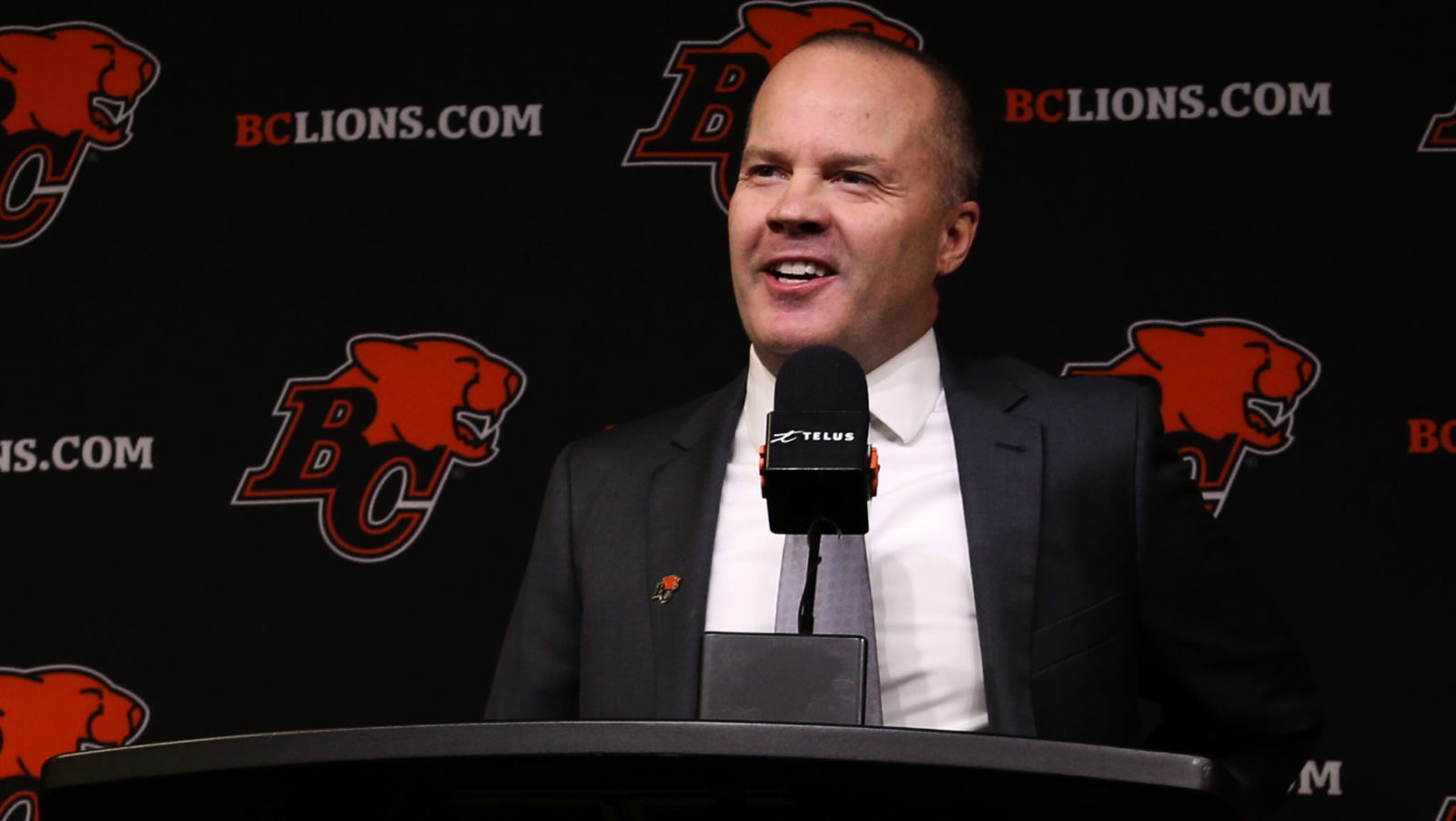 O’Leary: Campbell and the Lions put on multiple hats for off-season

A few months later in March, his off-season was rolling along when the pandemic disrupted everything. Instead of four combines leading into the draft, there was one regional. The rest were cancelled. The world shut down, the draft was held virtually and eventually the 2020 CFL season was cancelled.

When he thought he’d made it through all of the unforeseen turns that 2020 had in front of the Lions, he was basically only half right. Lions GM Ed Hervey stepped away from his role on Oct. 16. Just 10 days later, longtime Lions owner David Braley passed away. More recently, Lions’ QB Mike Reilly filed a grievance through the CFL Players’ Association for an unpaid portion of his contract.

As we’ve all been forced to do in 2020, the Lions are adapting on the fly. During the coaches press conference calls on Wednesday as part of Grey Cup Unite, Campbell gave the national media a glimpse of what the last few weeks have been like for the team. While the changes were sudden and the work made more difficult with everyone separated, the Lions are getting things done.

“Not playing the season has given us a chance to catch our breath and keep going. It’s been a unique situation here, to say the least,” Campbell said.

“I will say I’m very optimistic where we are in the process. We’re not on pause. We’re in the process of solidifying in our football ops, our coaching staff, which I think that will happen sooner than later when you’ll hear that news publicly, but we want to keep as many people as we can around here (as far as) coaches and football ops.”

The Lions are in a unique spot, given that there’s obviously no football being played right now. As the calendar shifts into December and the league eyes the 2021 season optimistically, the unofficial off-season schedule will require things like player signings and releases and talent evaluation in advance of next year’s draft. Campbell made clear he wasn’t offered a new role, but said that the group approach they’re taking is working for the club right now.

“We’re trying to plot that course ahead with all the pieces that we have. We’re going to continue to do that.”

It was pointed out on the call that the Hamilton Tiger-Cats have a co-GM situation with Drew Allemang and Shawn Burke that’s worked very well for them. As the off-season unfolds and the Lions evaluate what’s in front of them, they may have stumbled into something similar.

“There are many ways to run a football team. Everything doesn’t have to be exactly the same everywhere,” Campbell said.

“Something like that seems to be working for Hamilton. I think the key is to have as many good people in the building as you can, working and pulling in the same direction. We seem to have that going right now and…we don’t want to screw anything up. So we’re going to make sure that whoever we add into this situation can fit in and help us. Right now we’re comfortable with where we are.”

Barring some football operations salary cap-related reductions in staffing, Campbell didn’t see any other major changes coming for the Lions. He said he was confident that Reilly’s grievance would be sorted and that their star quarterback was keeping what Campbell called a business issue separate from his relationship with the coaching staff.

After a long (long, long) year, all nine coaches that spoke on Wednesday are looking at having a productive winter that leads into a return to football. The Lions are doing the same, even after a fall that’s featured its share of twists and turns.

“We definitely have a game plan,” Campbell said. “We’re going to work hard to execute that. We’ve got eight other teams in this league that are working hard too, so we’re going to make sure we’re not behind any of them.”