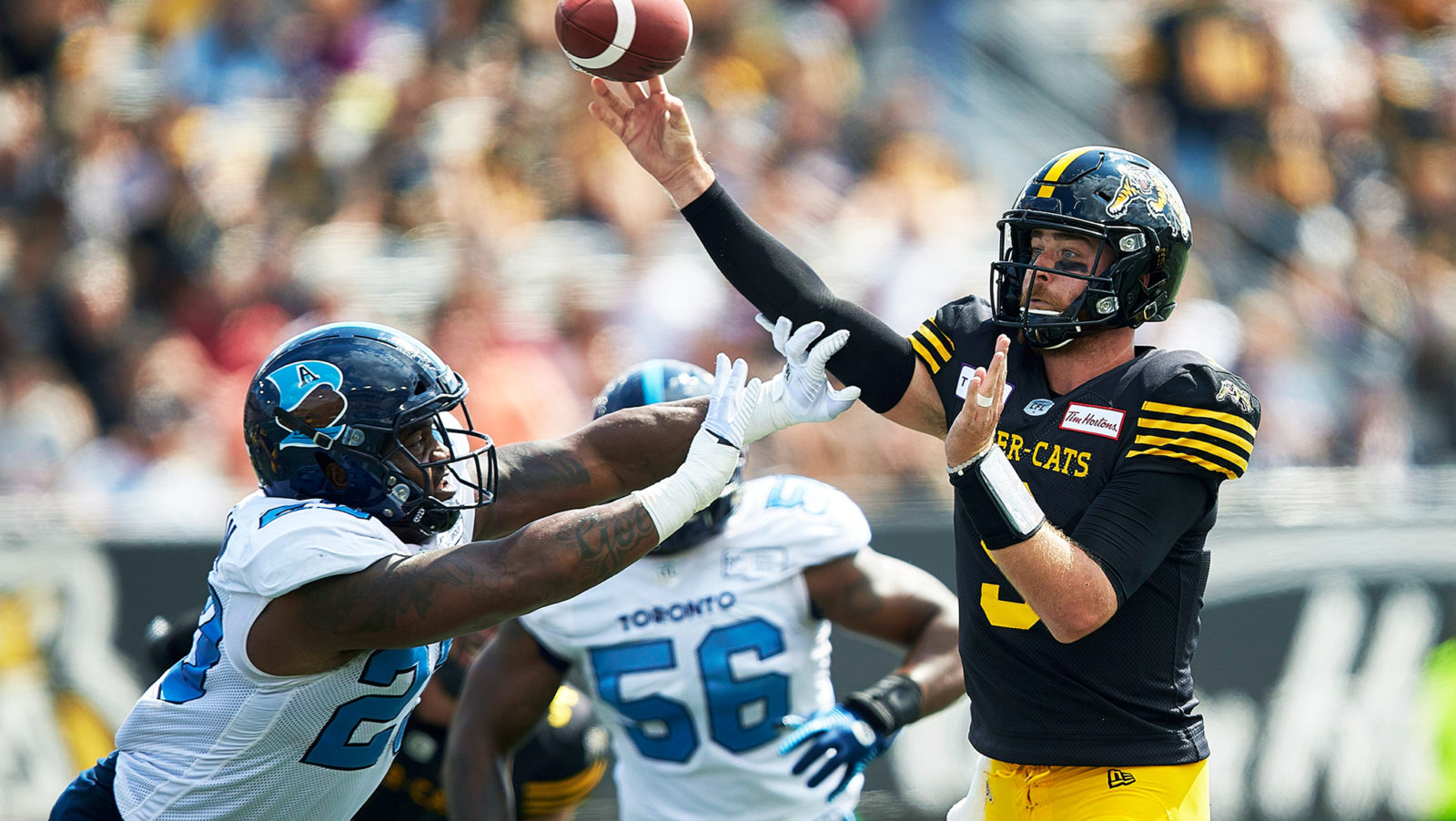 TORONTO — The CFL released its 2021 game schedule on Friday and like many things in our lives these days, it is not like anything we have seen before.

The most significant difference is the focus on divisional play.

Compared to previous years, there will be eight more divisional games.  This means that although every team will play each other at least once, there will be some teams that will not travel to certain stadiums in 2021.

This not only places an emphasis rivalry games but limits certain cross-country travel.  That said, depending on the scenario and team records, it could make certain matchups more meaningful in the push for the playoffs.

Look no further than the final week of the schedule that features two divisional matchups which could decide playoff seeding, with the Alouettes in Toronto and Edmonton visiting the Bombers.

Some of the staples of the traditional CFL schedule remain, however.  The season will once again kick off with a Grey Cup rematch, the Labour Day matchups are all slated for rivals to pit against one another and there will be football on Thanksgiving Day.

The 2021 Canadian Football League schedule is out!  Have a look at your team’s matchups by clicking here.

“We’re looking forward to hosting our comeback season in our stadiums, in front of our fans,” CFL Commissioner Randy Ambrosie said in a league-issued press release Friday. “With this schedule, we’re signalling that we’re looking forward with optimism to playing in 2021.”

Some additional notes from the 2021 schedule include: