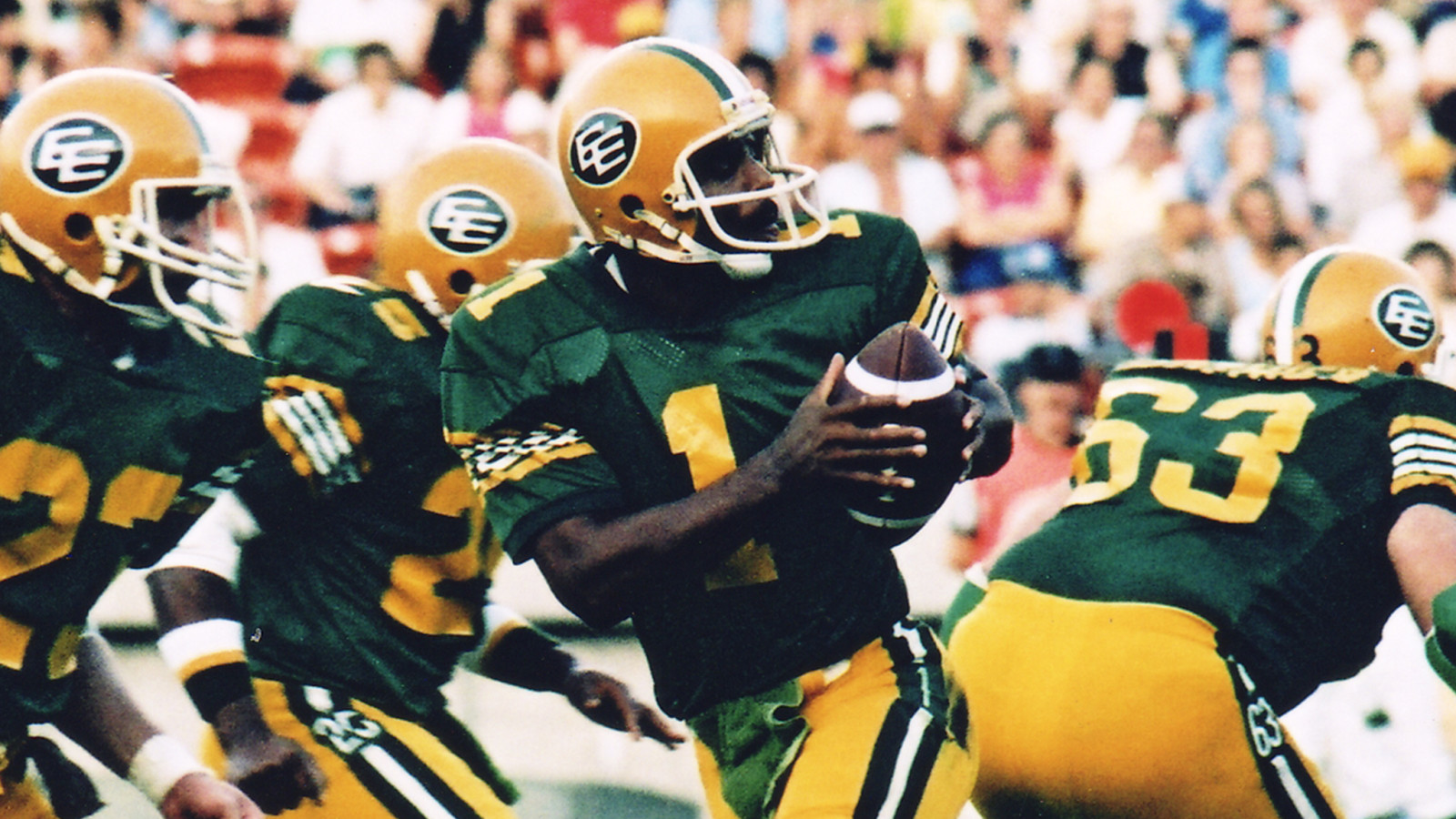 TORONTO — The 1981 edition of the Edmonton Football Team has been named the greatest Grey Cup team of all time as decided by TSN.

Edmonton was the one team left after a comprehensive, tournament-style bracket vote.  It was part of the CFL’s most significant dynasty under the leadership of Warren Moon and Hugh Campbell.

Earlier this year, Moon and a number of his teammates joined CFL.ca to re-live the 1981 Grey Cup game as part of the Remote Reunion driven by Kubota program.

Watch the entire feature below: