Game Capsule: Every Scoring Play from the Last 6 GCs 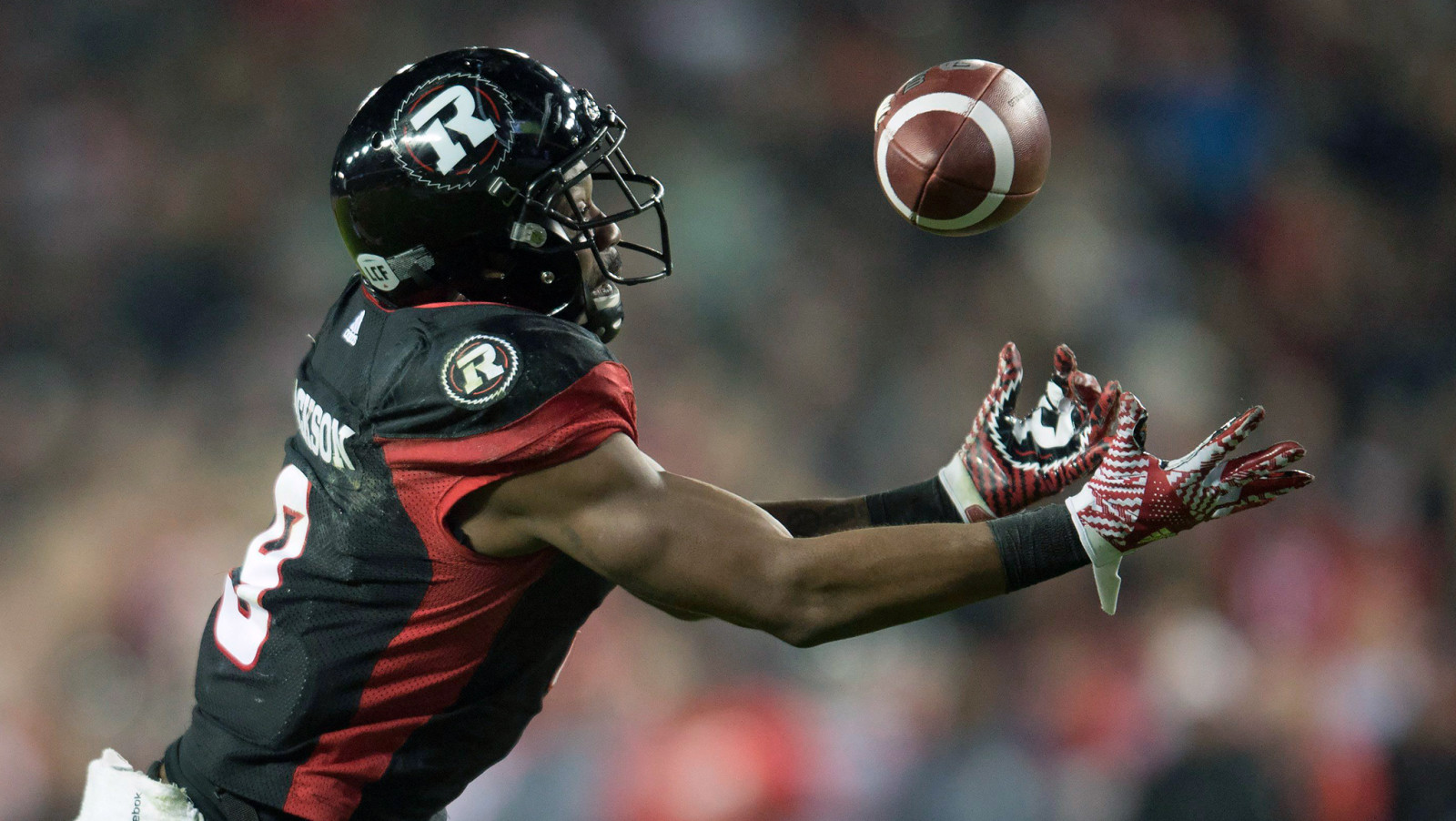 Game Capsule: Every Scoring Play from the Last 6 GCs

TORONTO — While they say that defence wins championships, you also can’t win without a little bit of offence.

With that in mind, CFL.ca decided to take a look back at all of the scoring plays from the last six Grey Cups.

Take a trip down memory lane with us and get ready do some cheering with these scoring plays in the biggest games of the season.

In this Grey Cup, Bombers running back Andrew Harris scored two touchdowns and kicker Justin Medlock booted six field goals for their winning team. As for the Tiger-Cats, Dane Evans connected with Bralon Addison for the only Hamilton touchdown while Lirim Hajrullahu was good on both of his field goal attempts.

This game had a little bit of everything, with scores for the winning Argonauts team coming on offence, defence and special teams. Cassius Vaughn tied the game on a late 109-yard fumble return touchdown, while James Wilder Jr. rushed in a major score of his own. DeVier Posey scored a record-breaking 100-yard touchdown through the snow to start the second quarter and Lirim Hajrullahu connected on his only field goal attempt. Calgary’s Bo Levi Mitchell tossed two touchdowns; one to Kamar Jorden and the other to Jerome Messam. Messam also scored on the ground and Rene Paredes scored a field goal.

Ernest Jackson’s highlight-reel touchdown in the first possession of overtime was the eventual game-winner in this Grey Cup. Henry Burris threw three touchdowns through the air (along with Jackson he connected with Brad Sinopoli and Patrick Lavoie) and also called his own number twice to rush into the end zone. On the other side, Bo Levi Mitchell tossed two majors (finding Lamar Durant and Messam) while Andrew Buckley and DaVaris Daniels scored on a rush.

Edmonton’s Mike Reilly threw two touchdowns in this Grey Cup, one to Adarius Bowman and the other to Akeem Shavers. Jordan Lynch also found the end zone on the ground, helping Edmonton defeat Ottawa for the coveted trophy. For the REDBLACKS, Henry Burris threw touchdowns to Ernest Jackson and Patrick Lavoie while Christopher Milo connected on all three of his field goal attempts.

Bo Levi Mitchell didn’t need to throw a single touchdown in this Grey Cup victory. It was backup QB Drew Tate who got in on the scoring, two rushing touchdowns, while Rene Paredes scored six points of his own on two field goals. For the Tiger-Cats, Zach Collaros threw a touchdown to Brandon Banks and Justin Medlock connected on three of his four field goal attempts.