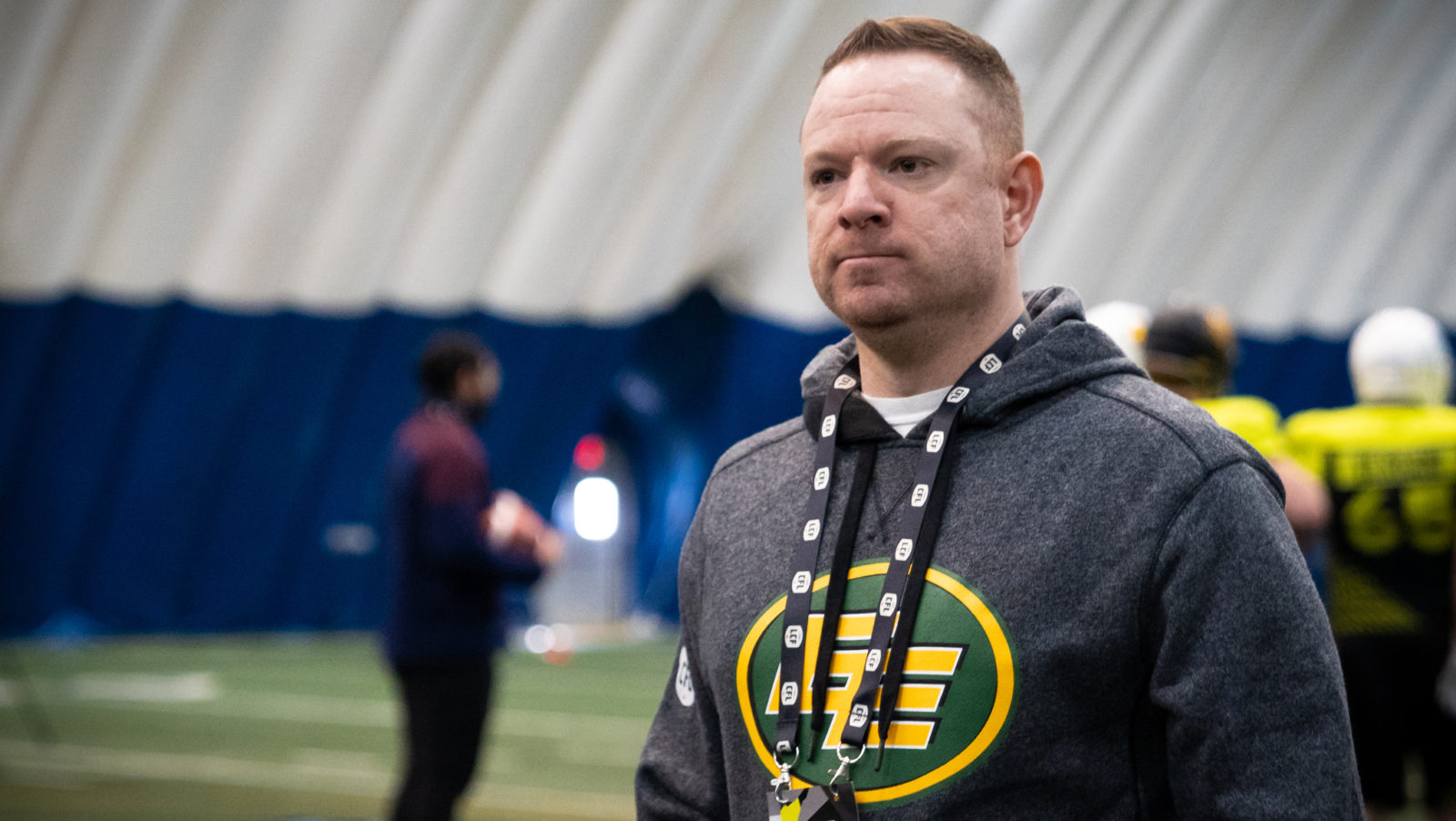 EDMONTON — The EE Football Team has announced it has extended the contract of general manager and vice president of football operations Brock Sunderland, extending him through the 2023 season. The contract was signed earlier in 2020.

“I’m excited and honoured to continue as the GM of this storied franchise,” Sunderland said.

“Along with being fortunate to work with great people daily, I’m happy I get to stay in the city of Edmonton. I moved here immediately upon getting hired in 2017 and I have fallen in love with it here and now consider this home. Chris (Presson, team president and CEO), Scott (Milanovich, head coach) and I are eager to get back on the field and we’re doing all we can to reach the ultimate goal of being Grey Cup champions.”

Since Sunderland’s arrival in 2017,  the EE Football Team has a 31-27 record, including playoffs and has appeared in two division finals.

Prior to Edmonton, Sunderland spent four seasons as assistant general manager for the Ottawa REDBLACKS. His term includes two division final victories and back-to-back Grey Cup appearances, winning the championship in 2016 – after just three seasons as an expansion team.

The native of Great Falls, Montana entered the CFL in 2004 as a scout with the Montreal Alouettes, where he quickly advanced to director of scouting.

Sunderland spent six seasons (2007-12) with NFL’s New York Jets in various scouting capacities. The team made back-to-back appearances in the AFC championship during his time with the team (2009, 2010).