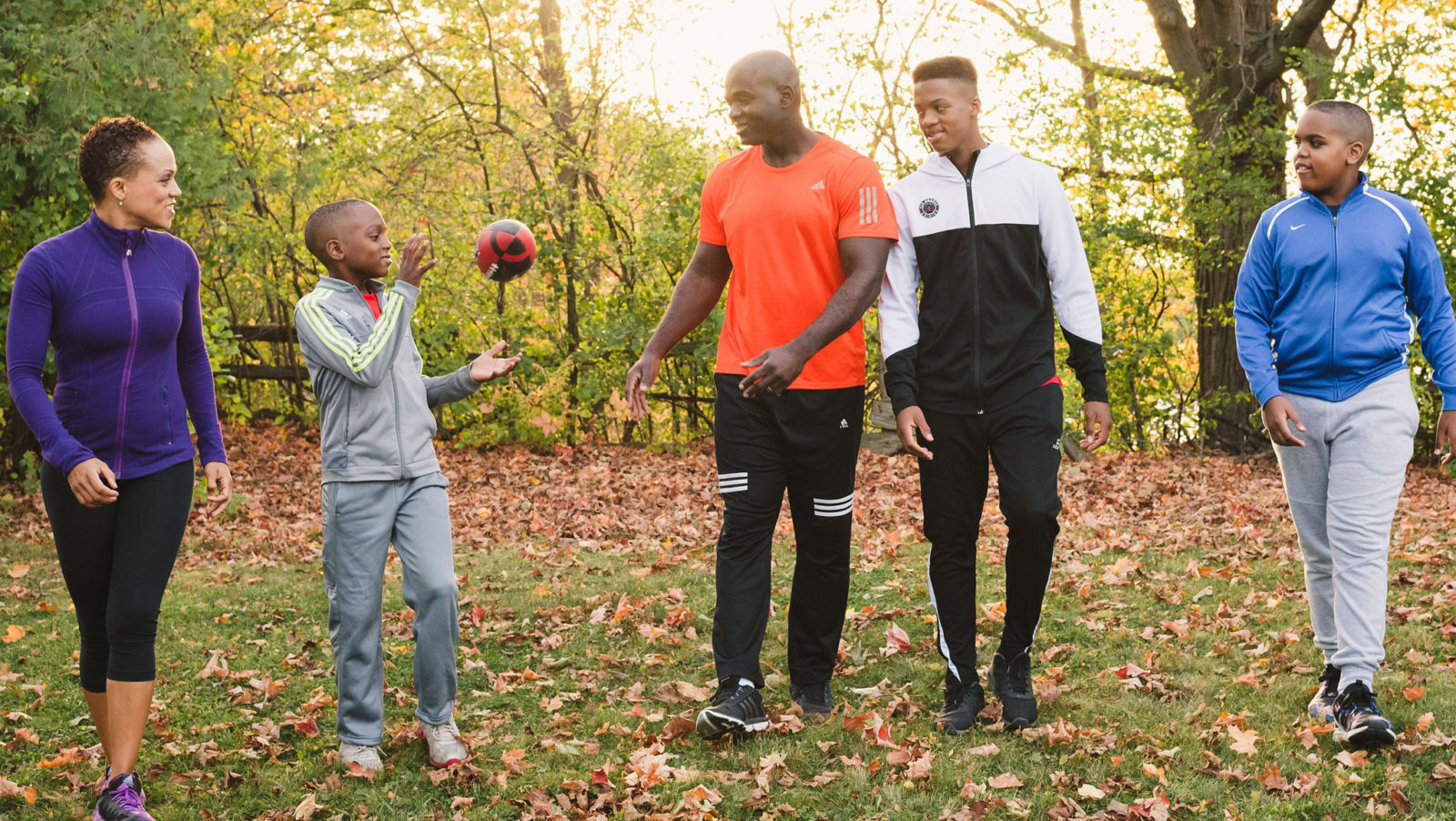 Friends say he’s fun to be with. In the classroom, it’s all academic honors for this young man in four consecutive years – two at Mayfield Secondary and the other two at David Suzuki Secondary.

As for playing sports, Bowen thrives on the physical contact, but has an aptitude that includes power, skill and smarts. A multi-talented and caring individual, Bowen is also quite artsy and knows how to fire off some rhythmic moves playing the saxophone.

There’s quite a bit more that can be acclaimed, and even magnified, about his commitment to society. That includes countless hours volunteering to feed the homeless, and enormous time building places to live for the needy through his involvement with Habitat for Humanity.

Bowen has come a long way since those earlier years at Copeland Public School, forging ahead with determination and brilliance. Next up, university life. He’s already steps ahead focusing on his future, a career in business, marketing and financial management.

There’s also the world of sport – where even the best, do get better.

If the surname Bowen rings a bell, you might know that former Canadian Football League professional Orlando Bowen is his father. His mother is Skye (Ealey) Bowen, an educator and also former athlete. The Patriarch of the family just happens to be the pioneering gridiron all-star and award winner, Chuck Ealey.

With great athletic genes, many believe it makes sense that he will benefit from the role models and with his own recipe of training, discipline and livelihood. Dominance brings challenges and while Bowen likes to be efficient, there is prestige.

“I am very fortunate, I know it,” said Bowen, gregarious in many ways. “But I always think of others, their commitment, and I need to be focused and work hard.”

Competitive, and one who craves contact, Bowen is shuffling off to Ohio State University in Columbus – but not to compete with one of the elite college football teams. For him, it’s the National Collegiate Athletic Association for studies and also to suit up for another Buckeyes squad – lacrosse.

Bowen is an exceptionally good athlete. What will be intriguing, is playing Canada’s National summer sport for a United States school.

Climbing the ranks, Bowen already is a product of this era. Every day, Bowen has another opportunity to strive for excellence. With a thirst for knowledge, Bowen also has a mentality to reach beyond his skill and athleticism.

Lacrosse for him started around age 10 watching people play the indoor game at Chris Gibson Recreational Centre in Brampton.

“I thought it was cool, and liked the physical contact,” said Bowen, who had played some minor and high school football. “I knew the assets of speed, talent and ability came from my father and mother. It was an opportunity to make the best of what I had – and build.”

Bowen put aside the polyurethane spheroid, also known as a football, and chose the lacrosse stick. While at Mayfield, he was Rookie of the Year in lacrosse in Grade 9. A year later, he was a member of the school’s Region of Peel championship team.

When he transferred to David Suzuki, the Region’s athletic association deemed him ineligible to play, citing a controversial transfer rule that tends to hinder students, rather than help. In his 2020/21graduating year, Bowen had another setback. This time, the pandemic. 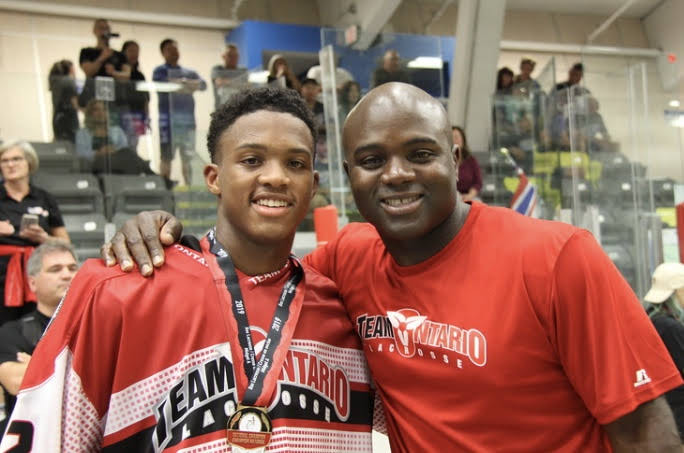 Not one to sit back, Bowen benefitted from playing lacrosse with the Brampton Excelsiors, one of the most prominent teams in Canada. From house league to Team Ontario to Team Canada’s under-19 squad, things were moving quickly for this elite athlete.

Winner of prestigious school accolades, the “Black Excellence Award” for combining athletics and academics, as well as the “Principal’s Award” for, among other things, demonstrating good character and leadership, Bowen, quite modest, has never backed away from responsibilities and contributing.

“The biggest thing for me, what has impacted my life, is the need to help others,” he said. “I’ve never experienced being homeless or in need. I saw, and know, how privileged and thankful I am with great support from my parents and family. It’s my duty to help the less fortunate.”

Creating momentum stopped for Bowen in 2020 because of the coronavirus. With things unclear, he used his time and created a small business in outdoor home care. Bowen also joined the Edge Lacrosse program in the summer and fall, deciding to work on fundamentals, skills and strength conditioning, merging it with discipline and commitment.

“It’s been a tough time, especially being unable to play high school lacrosse for two years, so I needed to keep in shape and Edge worked out well for me,” he said.

Bowen’s decision to attend Ohio State, despite interest from several other NCAA schools including Syracuse and Cornell, was a quick one. After visiting the large campus with his family, he was offered an athletic scholarship. He then signed a Letter of Intent before heading home to Brampton.

“The reputation of the school was important to me and I saw myself thriving academically as well as in sports,” said Bowen, who indicated no interest from Canadian universities to play lacrosse.

“My parents wanted me to choose what I thought would be best. I’m excited, a little nervous, not sure what to expect, but it’s my next step in life and I am focused to make it all work.”

For now, Bowen has turned to a physical exercise routine that encompasses using weights in his basement and a series of specialized exercises as well as footwork training with his father.

“I owe a great deal to my family for teaching me to work hard, stay focused on the positives and to never give up,” said Bowen.

Editor’s Note: This story is courtesy the Peel Board of Education