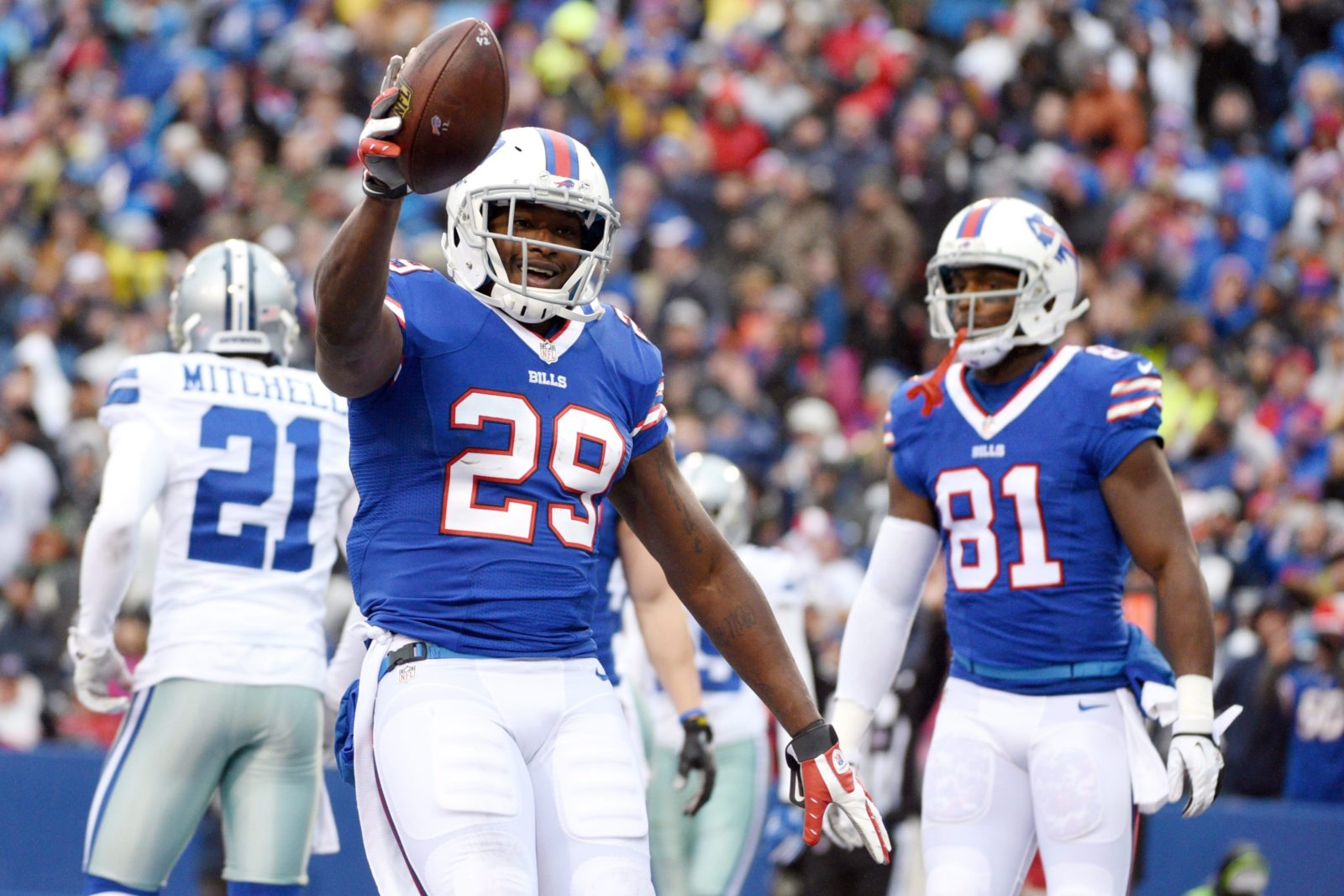 Williams, 27, was drafted by the Buffalo Bills in the fifth round (155th overall) of the 2015 NFL Draft and rushed 93 times for 517 yards (5.6 yards/attempt) and seven touchdowns, while adding two more scores through the air in 11 games that year. The six-foot-one, 225-pound tailback from Davenport, Fla. tied an NFL record during that same season recording a touchdown in six consecutive games to start his career. Williams then spent portions of 2016 and 2017 with the Pittsburgh Steelers.

Lee, 30, signed with the Double Blue in November of 2019 after spending time with the Baltimore Brigade of the Arena Football League that same year. The six-foot, 178-pound defensive back also has CFL experience after playing six games for Hamilton in 2016, recording 24 defensive tackles. Lee was invited to the Cleveland Browns’ rookie minicamp in 2015 coming out of college. The Atlanta, GA. native spent four years at Miles College in Alabama (2011-2014), where as a senior he was named First-Team All-SIAC after a 30-tackle, six-interception campaign.

Blumenthal, six-foot-one and 200 pounds, earned an invitation to the Kansas City Chiefs’ rookie minicamp in May 2019 after impressing NFL scouts during Kyler Murray’s Oklahoma pro day, where he was on the receiving end of the 2019 first overall pick’s throws.

The Edmond, OK native’s collegiate career began at Butler Community College in Kansas as a quarterback in 2013 before moving on a year later to FCS Northwestern State in Louisiana for two years, again as a QB. Blumenthal then transferred to Division II Southwestern Oklahoma State where he would switch to receiver for his second and final season with the Bulldogs, catching five passes for 79 yards and two touchdowns.