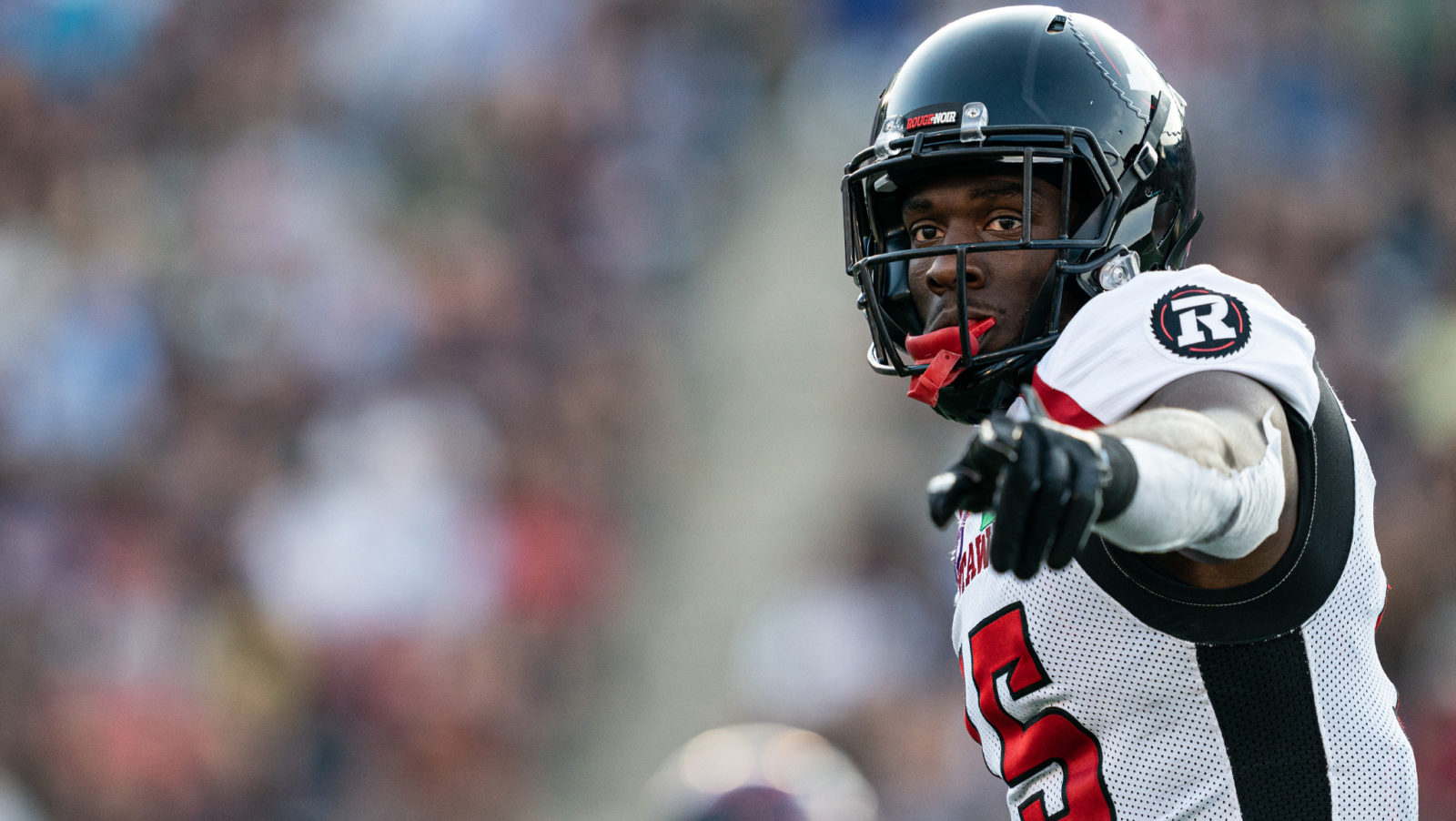 VANCOUVER — The BC Lions Football Club has re-signed WR Dominique Rhymes to an extension through 2021.

He was eligible to become a free agent in February.

“The chance to be reunited with Coach Campbell was one of the big things that drew me to BC last year and these past few months meeting virtually with Mike Reilly and some of my fellow receivers has me really excited about what we can achieve together.” 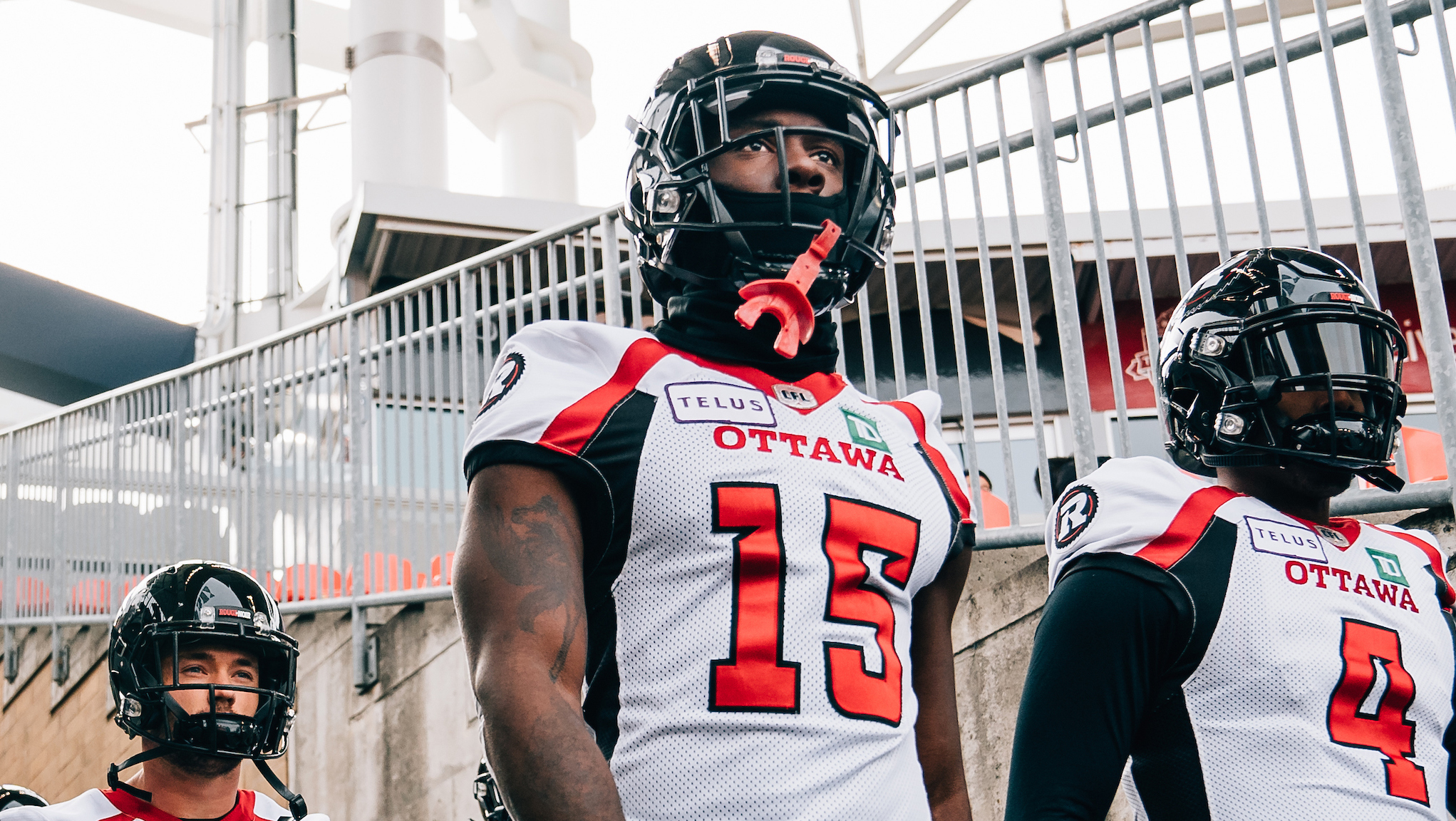 Rhymes, 27, originally signed with the Lions back in February following 36 appearances over three seasons with the Ottawa REDBLACKS. He enjoyed a career year 2019, hauling in 65 catches for 1,056 yards and five touchdowns.

Prior to moving north, Rhymes played three seasons at Florida International University and caught 27 passes for 305 yards in 32 games. He transferred to Murray State for his senior season.

Also on Monday, the Lions added WR Shane Leatherbury and DE Trevon Hill to the roster.

Leatherbury enjoyed two productive seasons at Towson University where his 12 touchdown receptions in 2018 tied a single-season school record. He hauled in a total of 119 receptions for 1,552 yards and 19 touchdowns while also rushing for 87 yards and a major on 15 carries in 24 games. He then signed with the Arizona Cardinals as a non-drafted free agent.

Hill began his college career at Virginia Tech and recorded 94 defensive tackles, including 20 for a loss, and 11.5 sacks in 30 games. Transferred to Miami (Fla.) for his senior season and registered 27 defensive tackles and 4.5 sacks in 12 contests. Hill most recently signed with the New England Patriots as a non-drafted free agent in April.