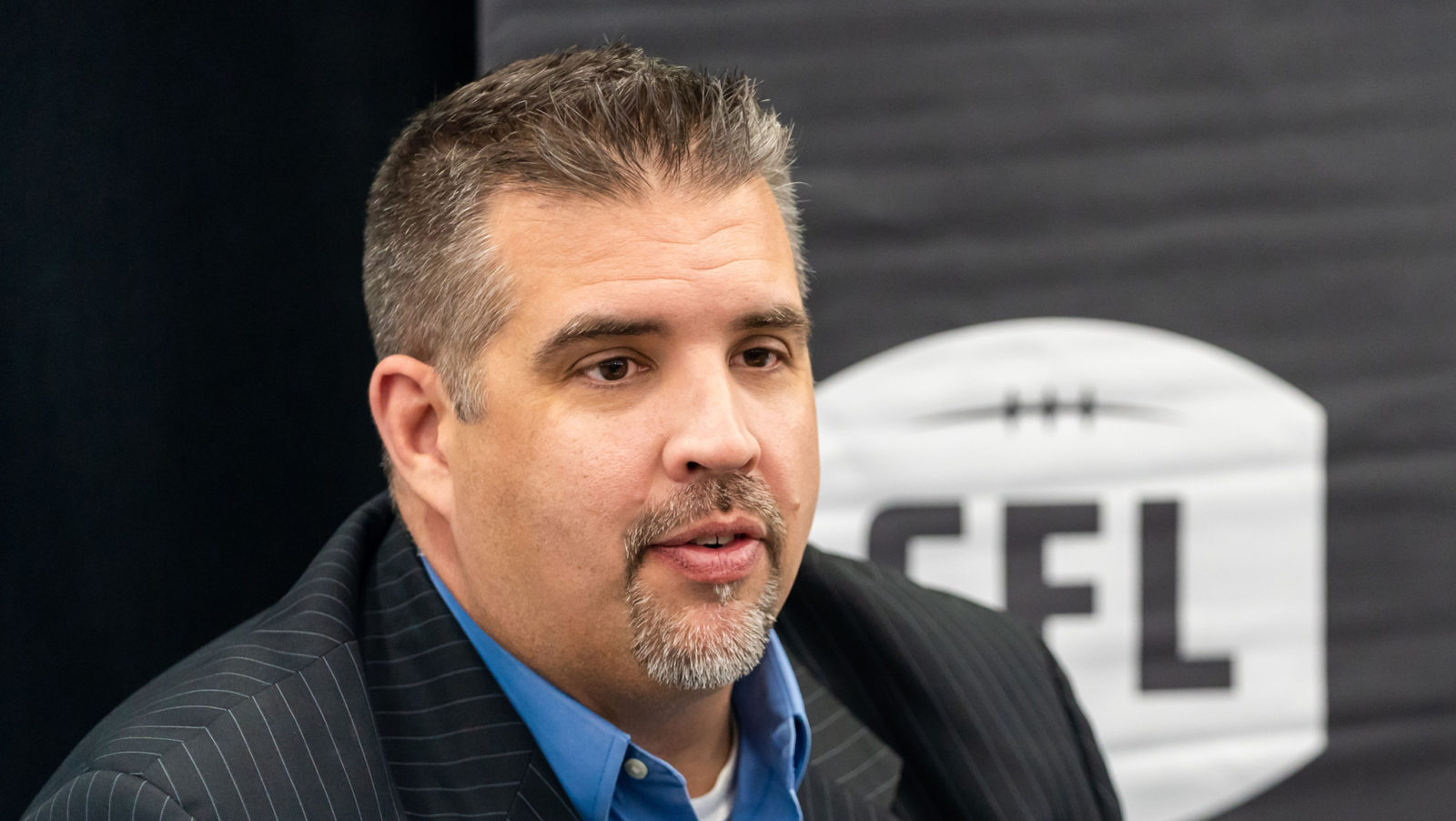 REGINA — Saskatchewan Roughriders President and CEO Craig Reynolds is pleased to announce that Vice President of Football Operations Jeremy O’Day has signed a two-year contract extension. O’Day originally joined the club’s front office in 2011 after playing 12 seasons on the Riders’ offensive line and will be entering his 23rd consecutive season with the Green and White.

“Jeremy has showed tremendous dedication to the Saskatchewan Roughriders and his leadership, especially through the challenges of 2020, has been outstanding,” said Reynolds. “Beyond that, he led the 2019 team to the best record we’ve had since 1970 and continues to build the Roughriders for long-term success. I am thrilled that he has committed to being with us through the 2023 season.”

In 2019, along with Head Coach Craig Dickenson, O’Day put together a sensational Rider team that finished with a 13-5 record placing them first in the West Division for the first time in over a decade and saw five players named CFL All-Stars. One of O’Day’s first decisions as GM was to hire Craig Dickenson as the club’s Head Coach.

Dickenson went on to be named the West Division’s 2019 Coach of the Year and has signed a two-year contract extension of his own.

“In his first season as head coach, Craig did an exceptional job leading and supporting our players on and off the field and the results speak for themselves,” said O’Day. “I look forward to continuing to work with him as we prepare for next season and beyond.”

Assistant General Manager and veteran scout, Paul Jones has also committed to the Roughriders through 2022.

The Saskatchewan Roughriders have also announced their full football operations and coaching staff for the 2021 season: