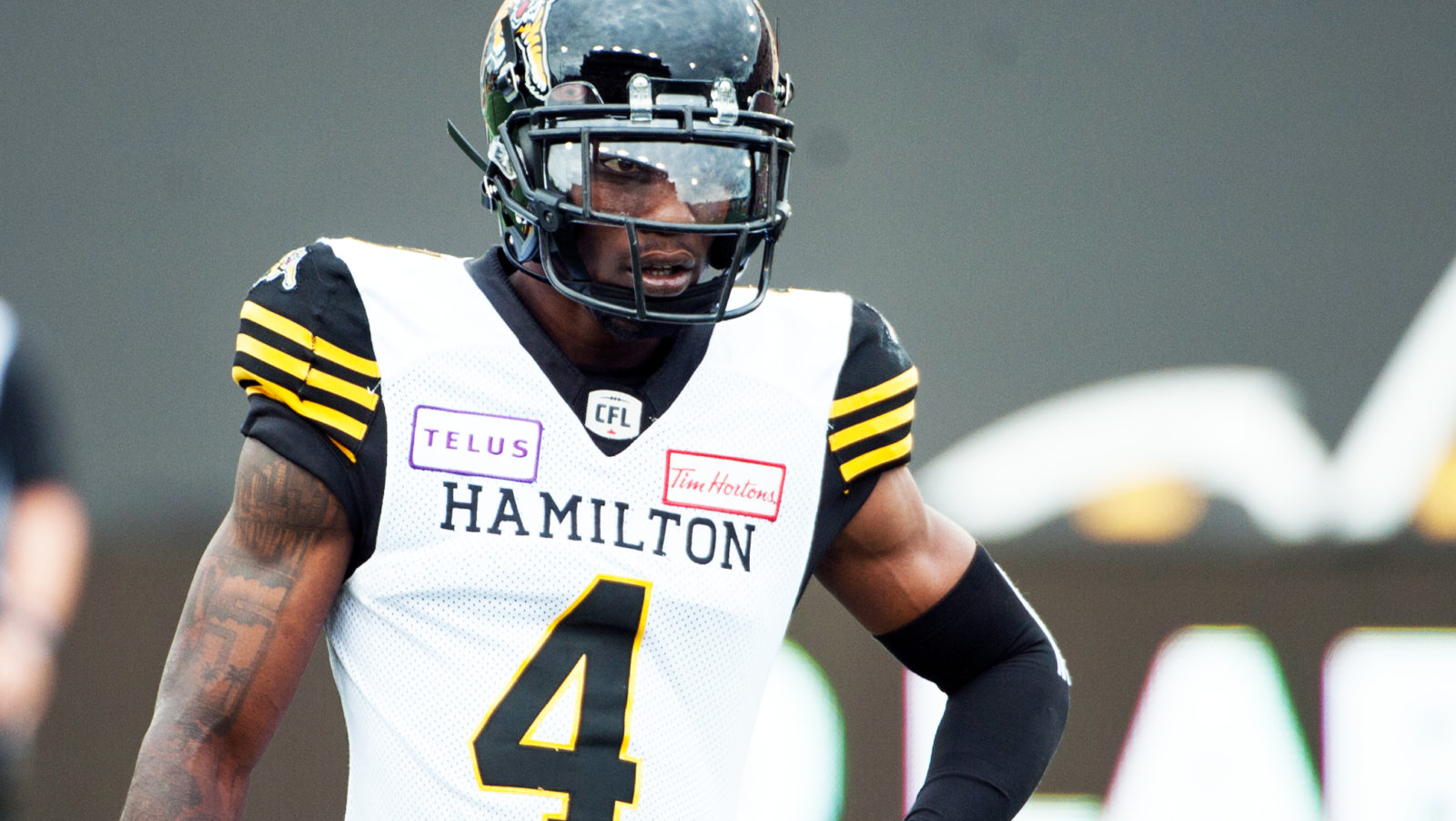 Leonard originally signed with the Stampeders on Feb. 11 after three seasons with the Hamilton Tiger-Cats.

As a member of the Ticats, Leonard earned CFL All-Star honours in 2019 and East Division all-star recognition in 2017 and 2019.

He started all 18 regular-season games at halfback for the Ticats in 2019, registering 55 tackles including two tackles for loss, four interceptions including one returned for a touchdown, two forced fumbles, one fumble recovery and eight knockdowns. Leonard started both the Eastern Final and the Grey Cup and recorded nine tackles including one tackle for loss.

In 49 career games, Leonard has 12 interceptions to go with 178 tackles including six tackles for loss, one special-teams tackle, three forced fumbles, four fumble recoveries and 31 knockdowns. He has scored two career touchdowns including an 84-yard return after the recovery of a blocked field goal in his CFL debut.

“With his experience and all-star resume, Richard was a key addition for us in February and we’re pleased that he has decided to remain in Calgary,” said Stampeders president and general manager John Hufnagel. “I look forward to finally seeing him make his Stamps debut when we return to the field in 2021.”

“I’ve been patiently waiting to help paint the City of Calgary,” said Leonard. “Now the time has come to officially put a Stamp on it.”

Leonard also played special teams in college, returning 37 punts for 577 yards and two touchdowns and 32 kickoffs for 2,145 yards and one major. During his junior and senior seasons, he earned first-team all-Conference USA honours as both a cornerback and a punt returner.