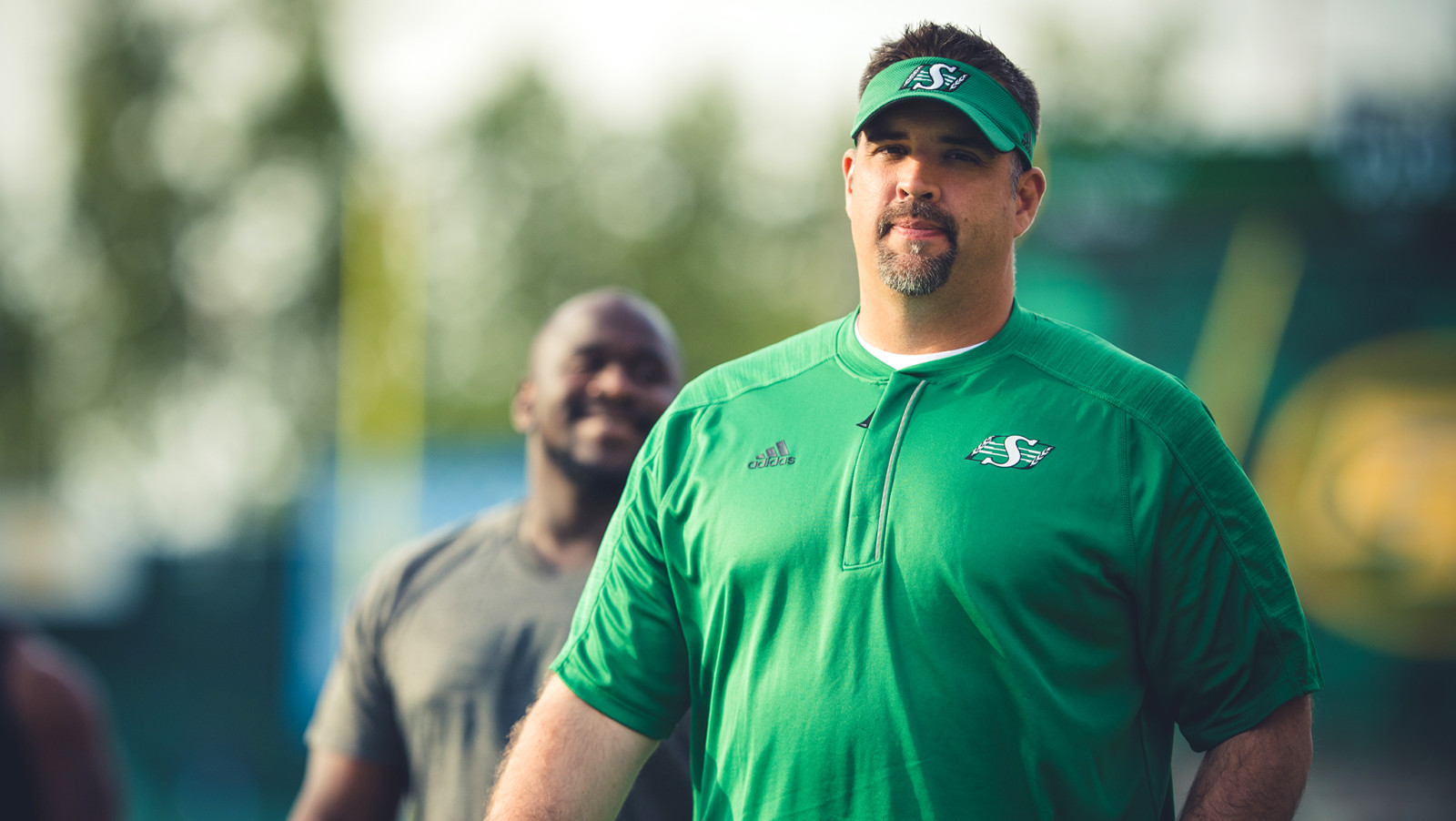 After dealing with the uncertainty the COVID-19 pandemic caused over the last year the Saskatchewan Roughriders will have some consistency heading into the 2021 season.

The Riders announced Monday that Jeremy O’Day, Saskatchewan’s vice-president of football operations and general manager, and head coach Craig Dickenson have both signed two-year contract extensions, keeping them with the team through the 2023 season. Both were in the final year of three-year contracts they signed in 2019.

It was an easy decision for O’Day.

“This is where I want to be,” said the former offensive lineman who spent 12 years playing for the Riders. “I don’t know if there is anywhere else where I would want to be than here.”

He’s also pleased to keep working with Dickenson, who will continue to be the Riders’ special teams coordinator.

“It was important to me to keep Craig with us,” said O’Day, who started his CFL career with the Toronto Argonauts in 1997 before signing as a free agent with Saskatchewan in 1999. “I feel like he’s done an exceptional job, not only in his first year as a coach, but also this offseason going through the challenges we faced. He’s been awesome.”

The CFL was forced to cancel the 2020 season due to the coronavirus. The league hopes to begin the 2021 campaign on June 10 and award the Grey Cup Nov. 21 at Tim Hortons Field in Hamilton.

Having consistency at the GM and head coaching positions will help the team deal with unexpected challenges this year, said O’Day. 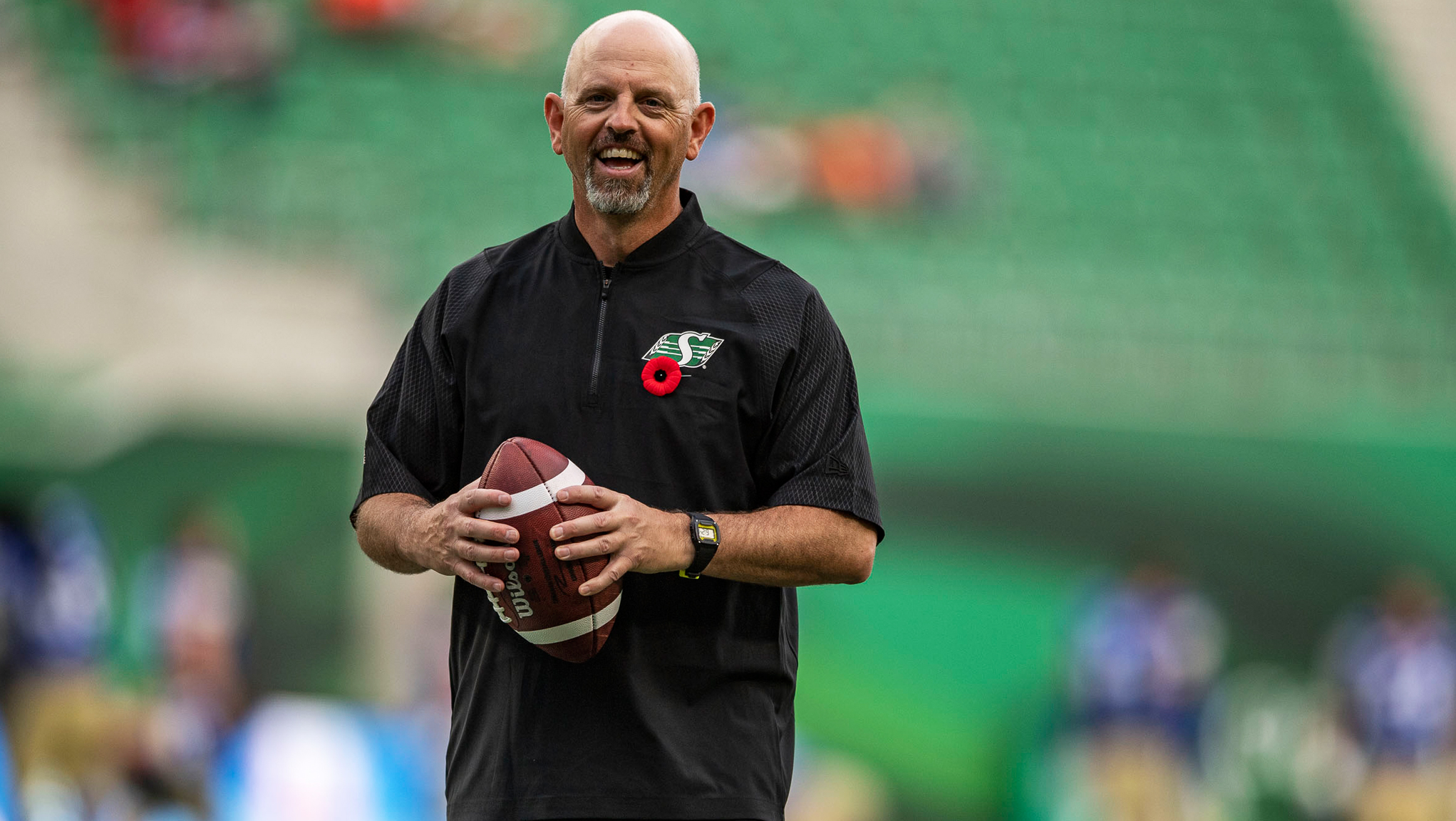 Head coach Craig Dickenson was likely all smiles Monday as he and the Riders agreed on a new contract extension and solidified his coaching staff for 2021.

“I think it’s going to be magnified this year compared to other years,” he said. “Going in with a consistent voice of coach Dickenson, and also maintaining the same consistency at the position (coaches), that is going to be pretty important.

“I would imagine we are going to face some challenges and some differences in how we manage the team and different guidelines we have to follow. I think that it will be good knowing the players will not have to learn how their coaches coach. They already have an indication of how that will happen. That maybe takes a little bit of the learning curve out of it.”

O’Day was named GM again on Jan. 18, 2019, after Chris Jones, left for the NFL. Just a week later, Dickenson was named the 47th head coach in Rider history. In his first season he coached Saskatchewan to a 13-5 record and first place in the West Division.

O’Day said being on the same page as your head coach makes everyone’s job easier.

“Being compatible with your head coach is pretty important,” he said. “We are pretty like minded in what we want from our players, what we want on the field, how we see players, how we evaluate players. His coaching style fits with me, how he communicates with the players. I believe our players want to play for him as well as each other, which is a big factor.

Craig Reynolds, the Riders’ president and CEO, praised O’Day for his leadership “especially through the challenges of 2020.”

“I am thrilled that he has committed to being with us,” Reynolds said in a statement. 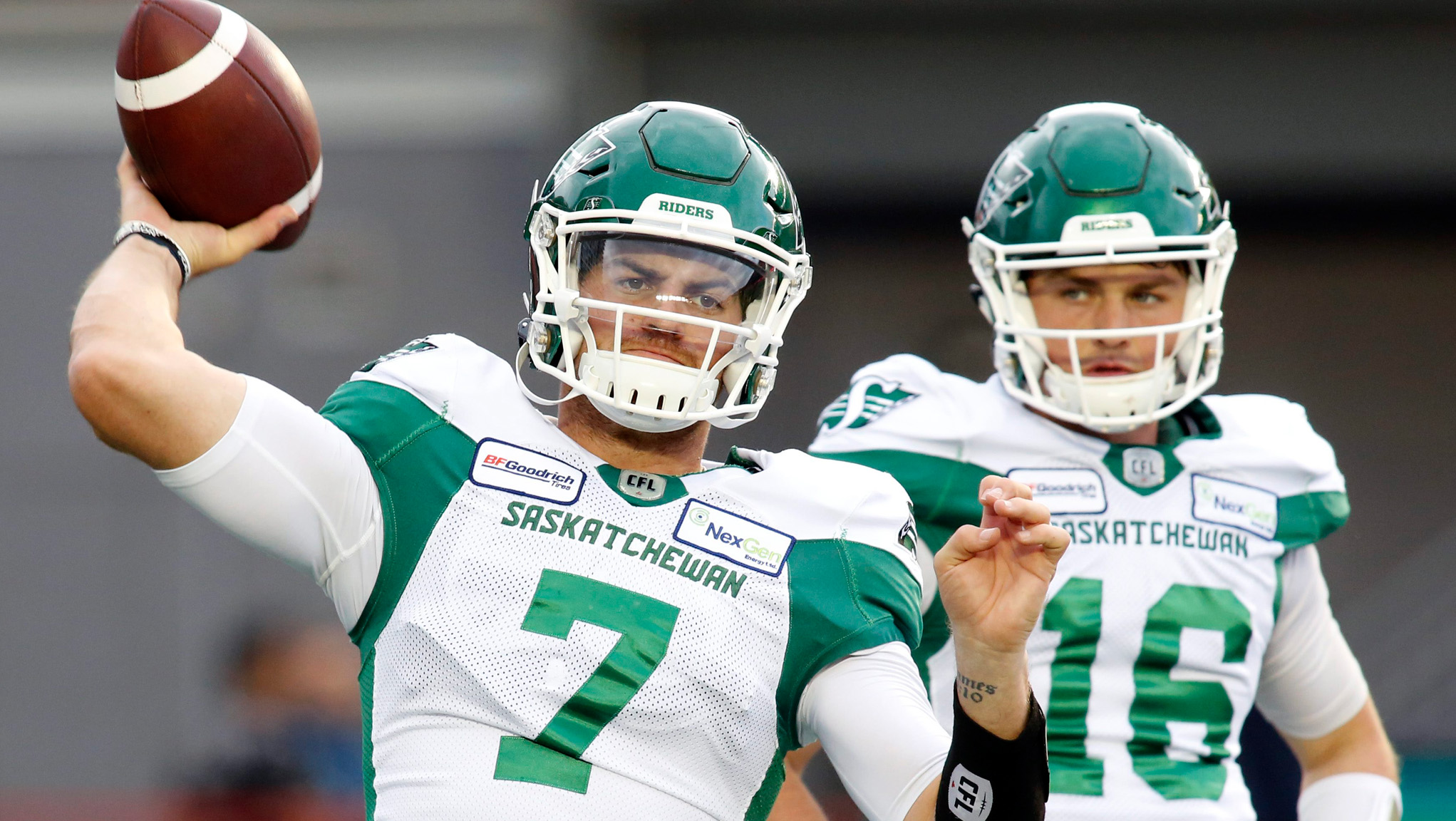 In addition to addressing a list of pending free agents, Jeremy O’Day is also prioritizing a long-term deal with Cody Fajardo who emerged as the franchise’s leader on offence in 2019.

O’Day said the GM and coach signing the same length of contract signals trust from management.

“It means that Craig Reynolds believes in me and I believe in Craig Dickenson,” he said. “I want Craig to be our head coach moving forward and I was able to let him know that.

“The feeling was mutual. Craig loves Saskatchewan and didn’t want to look anywhere else.”

One of O’Day’s first priorities will be signing quarterback Cody Fajardo to a contract extension.

“I think the nice part is we have a good starting point of we’d like him to be here and he would like to be here,” said O’Day. “The tougher part is seeing where that contract should be and where you can go with it.

“There is a lot of challenges we are facing this offseason and a lot of those unknowns that we will have to work through and hopefully come to a common ground.”

Negotiations are complicated by the league’s financial situation which means “we’ll be spending less than we did in 2020,” said O’Day.

Some players will be asked to take salary cuts.

“I think a majority of our guys know that it’s coming,” said O’Day. “They understand the situation we are in. Everyone is going to have to pitch in. Everyone has had to sacrifice to get us to the point we are at. We hope they are all open to it. To this point, everyone we have spoken to understands that.”

O’Day said to be successful this year teams must keep focused on winning but remain flexible to changing situations.

“The plan right now is for everything to go accordingly and we continue to prepare for different situations,” he said. “I think we are going to get some more information in the next couple of months where we can probably narrow those exercises down.

“If I spend too much time thinking about all the different scenarios that can happen you might be wasting a little time. Once you know the environment we are going to be, then just focus in on that environment.”