Nye: 5 burning questions for the Riders this winter 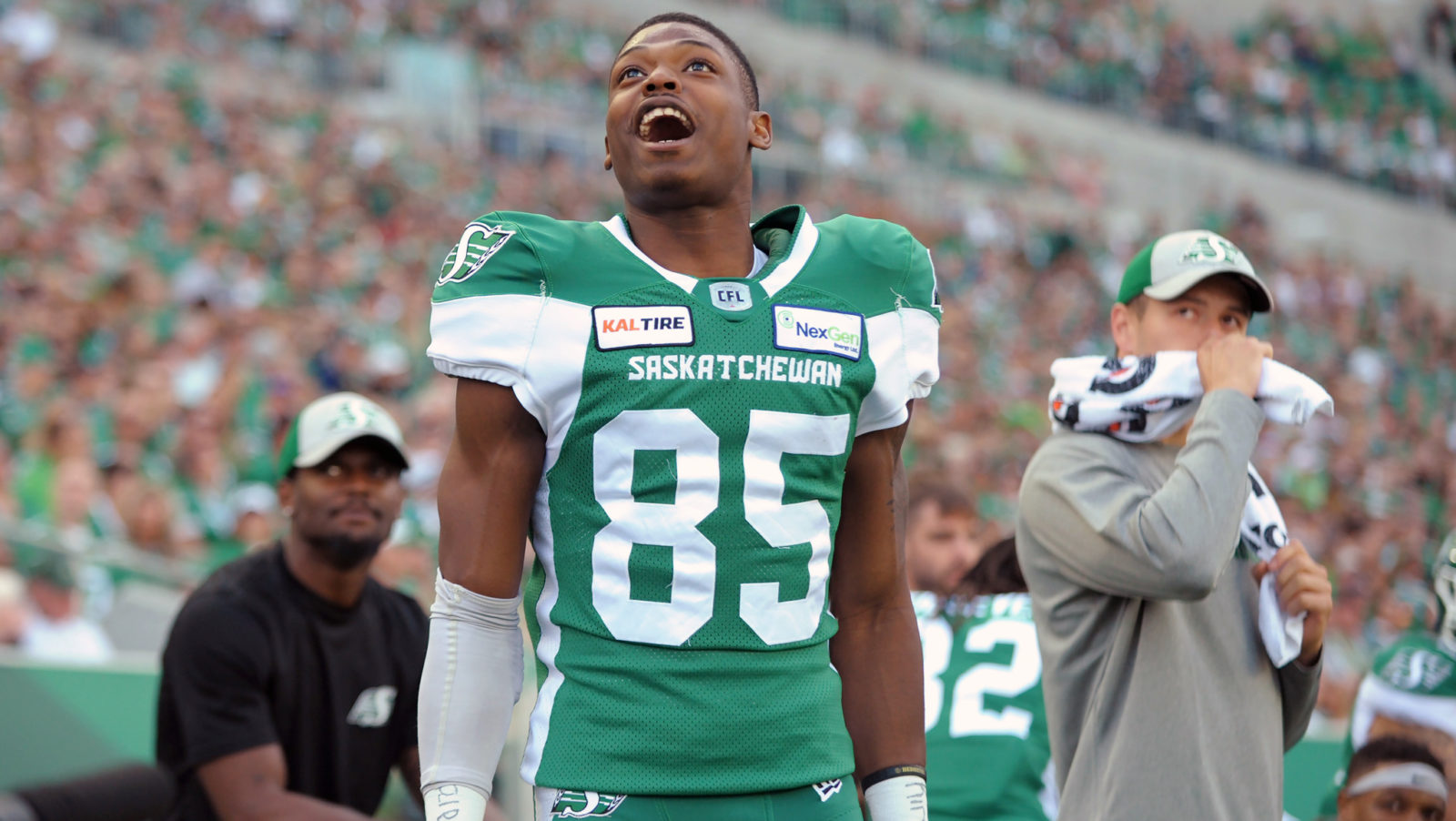 Nye: 5 burning questions for the Riders this winter

Roughriders VP of football operations and general manager Jeremy O’Day is now getting to work on building the roster for the 2021 season.

Fresh off a two-year contract extension there is plenty of work ahead for O’Day to keep the Riders cruising on the upward trajectory that started as an assistant to Chris Jones.

The wins were increasing every year and in 2019, the team hosted the West Final with top spot in the division for the first time since 2009.

But the burning questions are there for O’Day to start answering before kickoff of 2021.

One of the biggest questions will surround the most talked about player in Saskatchewan over the last 18 months, Cody Fajardo.

Fajardo quickly turned into a fan favourite but more importantly for the general manager, he turned into the franchise quarterback.

But with Fajardo signing an extension in 2019, it leaves him open to free agency after 2021. So as the quarterback and face of the franchise enters into his final season of his contract, the work of O’Day has to ensure they have their winning quarterback under lock and key for another year or two. 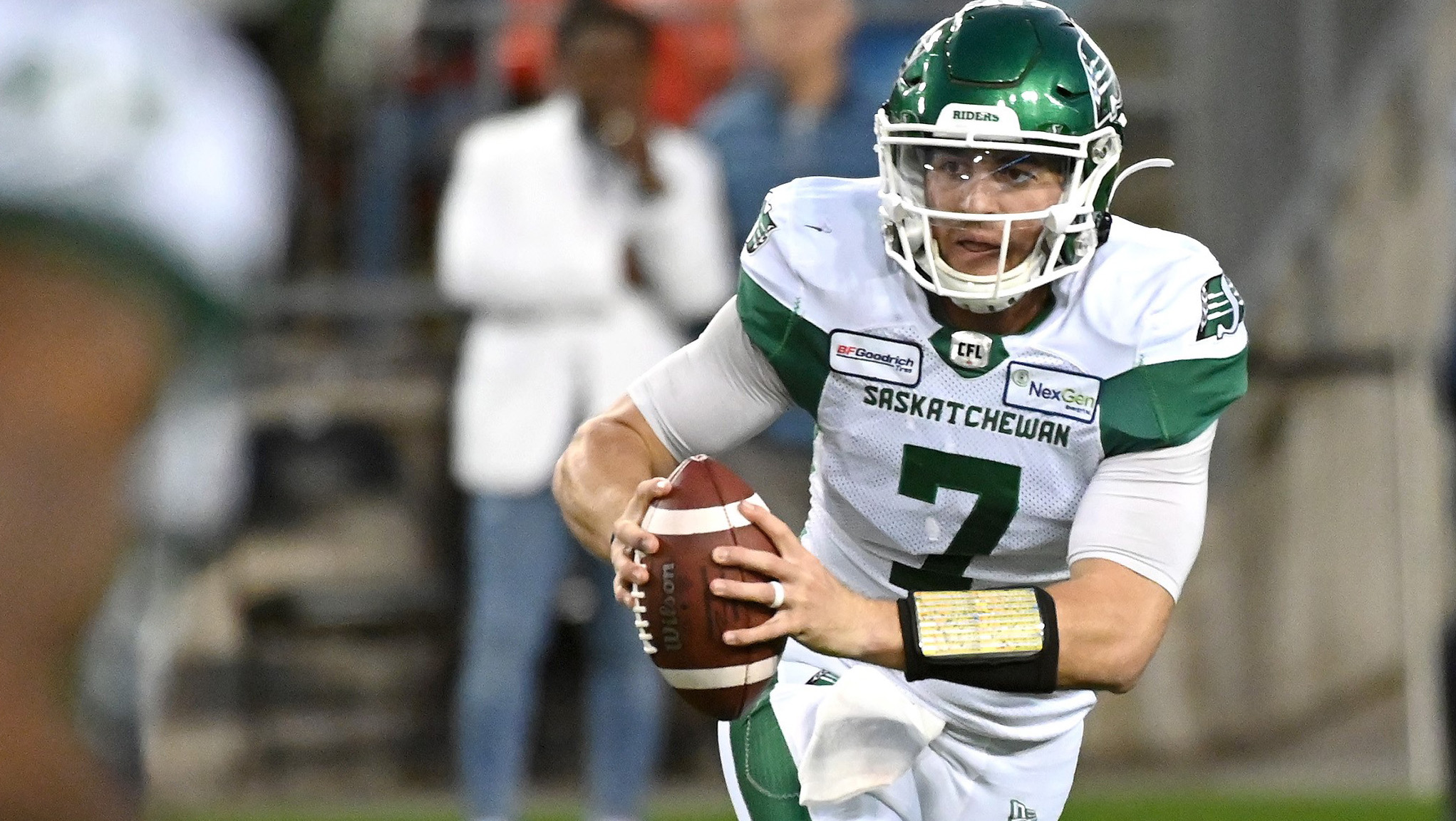 In addition to addressing a list of pending free agents, Jeremy O’Day is also prioritizing a long-term deal with Cody Fajardo who emerged as the franchise’s leader on offence in 2019.

O’Day may not be able to be too aggressive, however, as Fajardo recently hinted that he’s had NFL on the mind as he nears the number 3-0 in years.

And when you see the way Fajardo runs the offence and extends plays with his feet and can launch the ball down field with accuracy, his type of play may get him an NFL look after the 2021 season if he continues to build on 2019.

Though I still think it’s unlikely and that Fajardo will be convinced to add a year or two to his contract, it’ll be a storyline to follow throughout the new year.

The two oldest players on the Saskatchewan Roughriders are defensive end Charleston Hughes and Solomon Elimimian.

The last time they were on the field, they were still all-star caliber players and the debate is with a year off, will they be fresh and able to go another 18 games?. 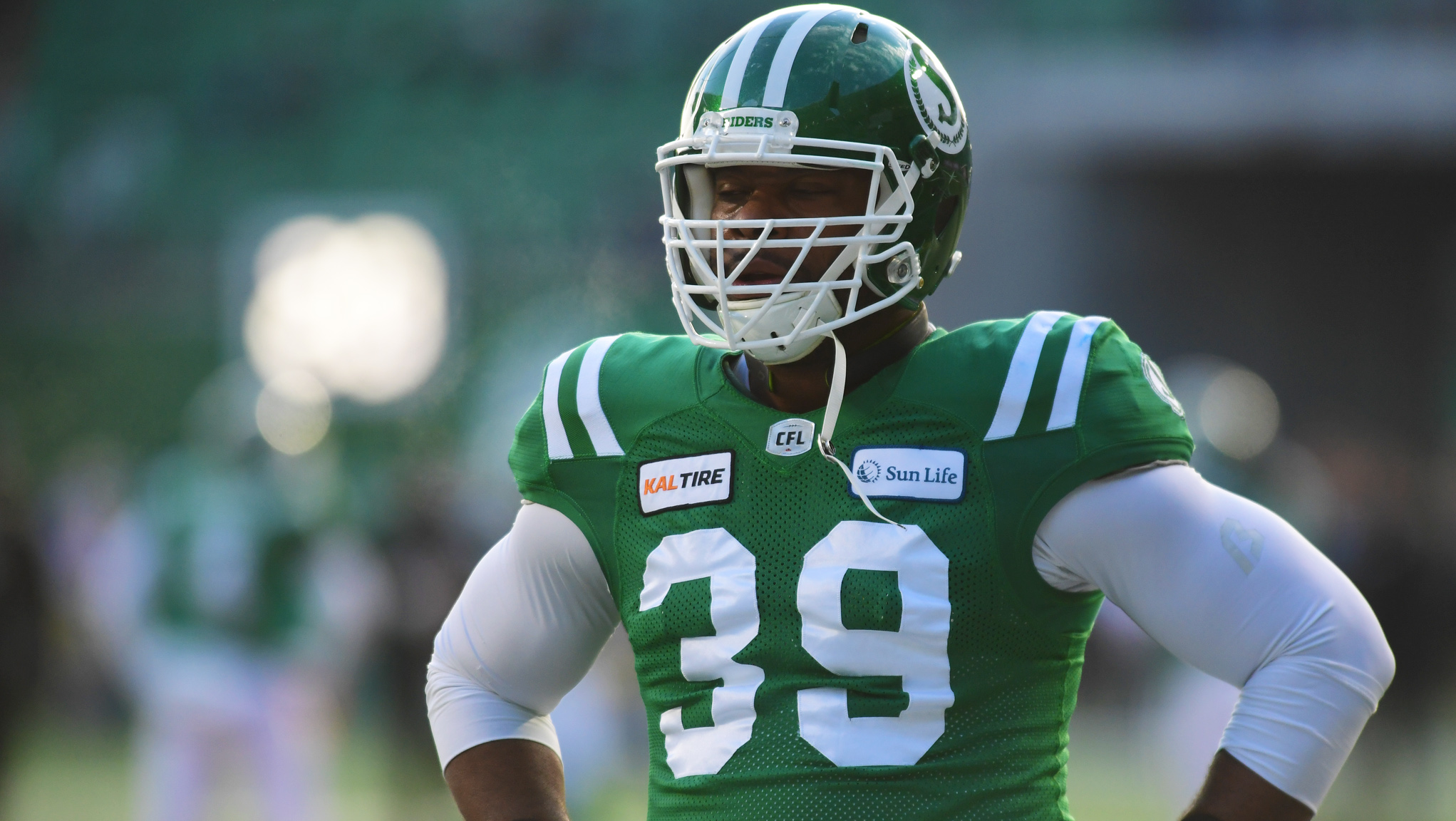 One of the league’s premier pass rushers, Charleston Hughes, is one year older but also one year without the wear and tear of a season in 2020. The Riders need to decide whether or not to commit to the veteran DE.

The financial impact of Covid-19 on the CFL may also be at play with the negotiations of the Riders two starters. They demand decent salaries in the mid to late 30s with awards and all-star accolades on their resume but will that push the team further toward looking for the next one?

Without the presence of another dynamic pass rusher, Hughes is likely to return over Elimimian.

When you look at the free agent list for the Roughriders, it jumps out at you how many of the talent around Cody Fajardo could be going elsewhere.

While Jordan Williams-Lambert and Kenny Stafford didn’t make much of an impact in 2019 with Saskatchewan, they appeared to be the best in the line to replace veterans Naaman Roosevelt and Emmanuel Arceneaux, who were no longer with the team.

Add those two, to the three big play members of the Riders offense from last season. William Powell, Shaq Evans and Kyran Moore are major parts to having Fajardo succeed with some consistency within the offence.

Powell is nearing that point in all running back’s lives that they need to question how long they can keep going as he hits 33 in 2021.

Shaq Evans and Kyran Moore are among the locks of players you think Jeremy O’Day would have at the top of the priority list to match with Fajardo for at least a few more years.

The team does have some newer faces Rider nation has been wanting to see, like Paul McRoberts, who had an impressive training camp last season.

The Roughriders must be nervous to see some impact Canadians either opting out to the NFL in 2020 or being listed as free agents.

Having Shepley, St. John and Schram will leave O’Day with some anxious moments looking at the offensive linemen. Outside of Dan Clark and Brendon LaBatte and things are getting really slim around Cody Fajardo. 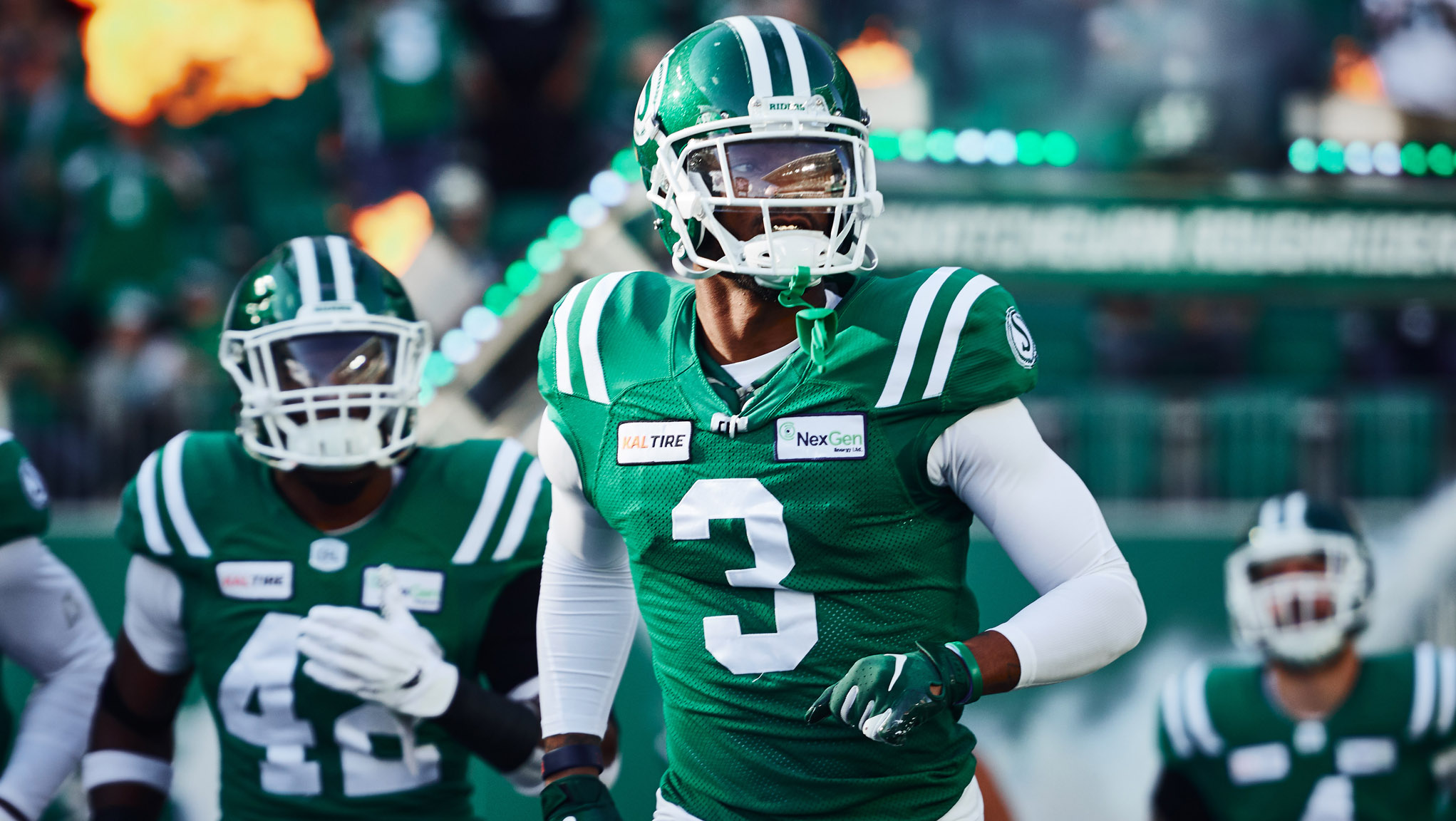 Playmaking defensive back Nick Marshall highlights a list of athletic defenders in the Riders secondary that could hit the free agent market in February.

L.J. McCray, Ed Gainey, Nick Marshall and Mike Edem being all potential free agents will leave defensive coordinator Jason Shivers checking in on his general manager to see how things are going on the back end of his defence.

Gainey has really found his stride as a consistent halfback in Saskatchewan, Marshall and McCray are also growing in the Canadian Football League, while Edem is one of my top three must sign players due to his passport and flexibility.

As the secondary gels together, it really gets more formidable. The less cohesive a group, the more prone to miscommunication that could lead to some big plays given up.

All these players will fall under the umbrella of what kind of money will O’Day be dealing with, though he’s already admitted that players for the most part have understood some tough financial decisions are being made because of Covid.