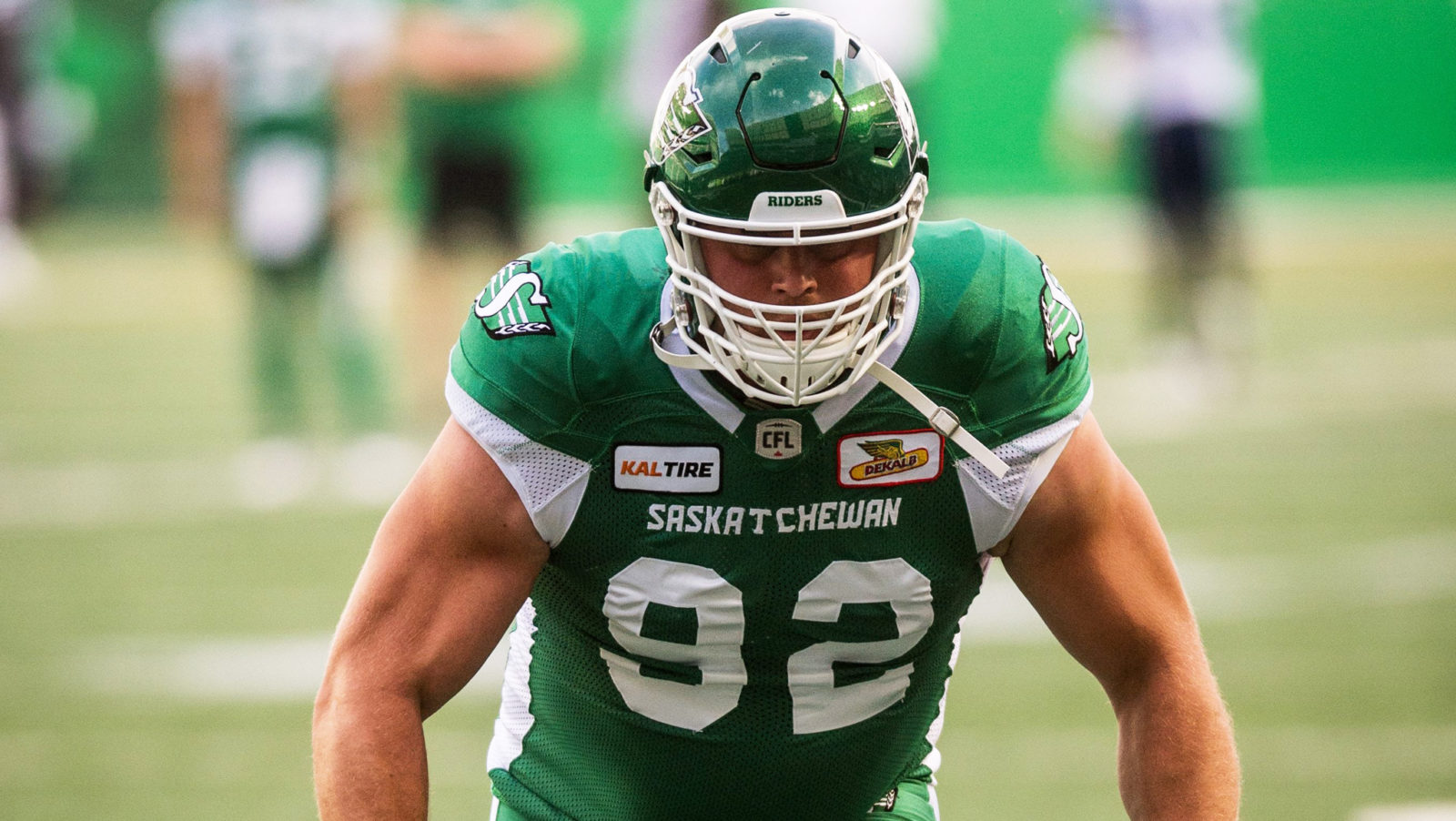 REGINA — The Saskatchewan Roughriders have parted ways with a mainstay along their defensive line, releasing veteran Zack Evans Friday.

Evans leaves the Roughriders after a total four years with his hometown Club, stretched over an eight season CFL career.

“We want to thank Zack for all his efforts while he played for the Saskatchewan Roughriders,” said Vice President of Football Operations Jeremy O’Day in a statement. “Not only did he represent the Green and White with pride on the field, but he also went above and beyond to give back to the province he grew up in. We wish him all the best going forward.”

The Regina native got his start with the Regina Thunder before signing with the Riders in 2012 as a territorial junior. In his first two years with the Green and White he played 16 games and in 2013 won his first Grey Cup on the field where he grew up playing minor football.

Evans was selected in the expansion draft by the Ottawa REDBLACKS in winter of 2013 and went on to play 70 regular season games, make three playoff appearances and win the 2016 Grey Cup with Ottawa before returning home to Saskatchewan in 2018.

The 30-year-old played two more seasons with the Green and White, for a total 115 career games played, collecting 101 defensive tackles, 24 sacks, one interception, two touchdowns and a forced fumble.