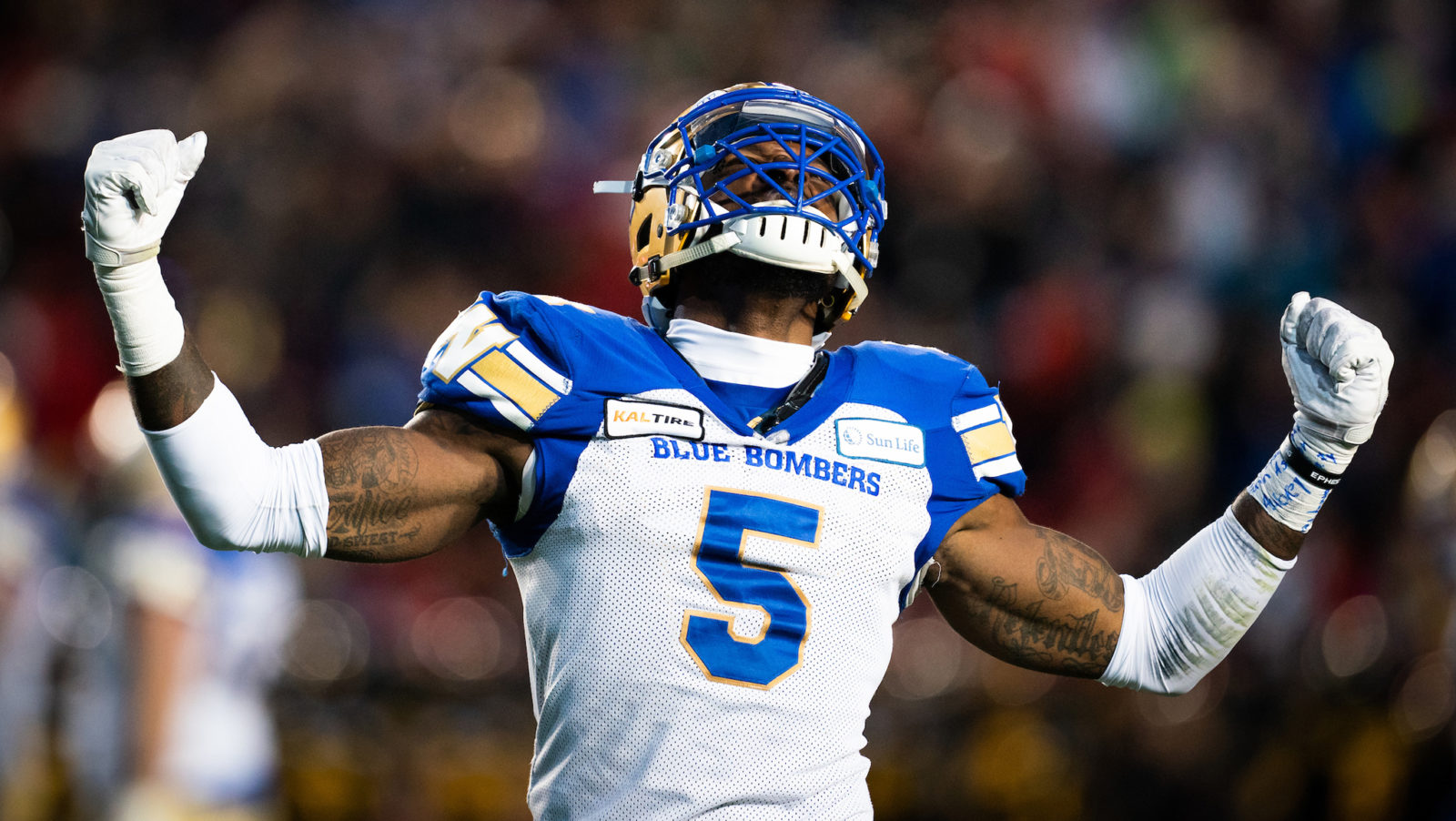 TORONTO — It’s been over a year since we’ve been able to watch CFL football and the team at CFL.ca had plays to watch and decide on the best of the best.

A year is far too long to not not watch incredible defensive plays, like Willie Jefferson‘s massive performance in the 107th Grey Cup. Or Aaron Grymes hauling down Rashaun Simonise at the one-yard line, denying him a touchdown.

We’ve all missed the thunderous hits, the athletic interceptions and the goal line stands. So let’s take a trip down memory lane and take a look at the best defensive plays of the last six seasons.