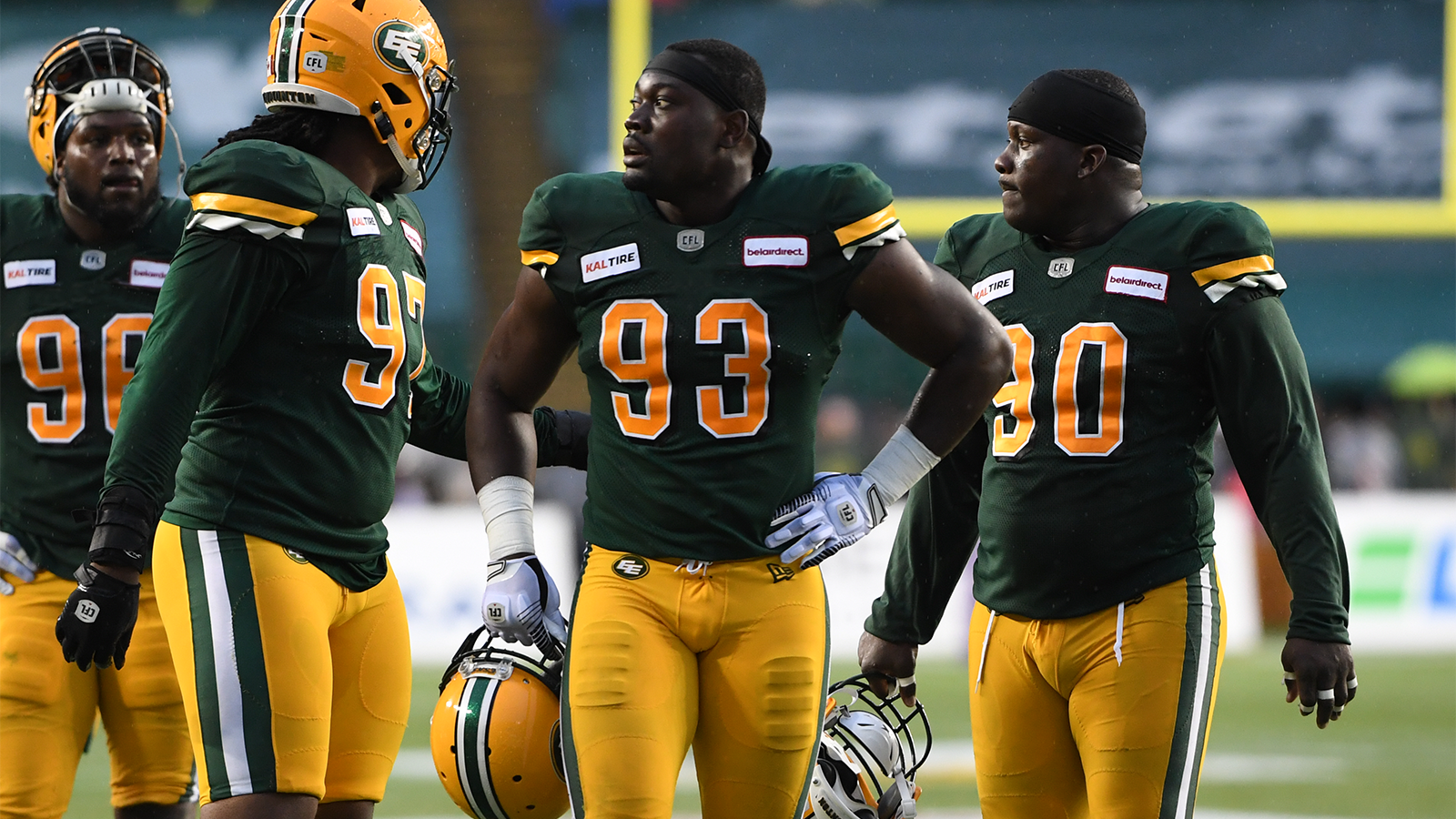 EDMONTON — The Edmonton Football Team has announced that they have extended national defensive lineman Kwaku Boateng through the 2021 season. Boateng was set to become a free agent in February.

Boateng appeared in 18 and started 17 games this past season, including the Eastern Semi-Final and Final appearances for the Green and Gold where he recorded 20 defensive tackles and eight quarterback sacks. In three seasons, the Wilfrid Laurier alum has appeared in 52 games where he has recorded 68 total tackles, 21 quarterback sacks and one forced fumble.

“Kwaku is a rare ratio breaker who has produced at a high level from the moment he stepped on the field for us in Edmonton,” said Brock Sunderland, EE Football General Manager and Vice President of Football Operations. “He’s been a consistent stalwart for us and has had some NFL interest because of it. Along with his outstanding play on the field, he’s become a very active figure for us in the community and loves Edmonton enough that he has made it his year-round home.

“We’re fortunate to have Kwaku continue on for us in the green and gold. He is another player whose personal character is even better than his on the field performances”