Nye: One thing I’d buy for every team on Boxing Day 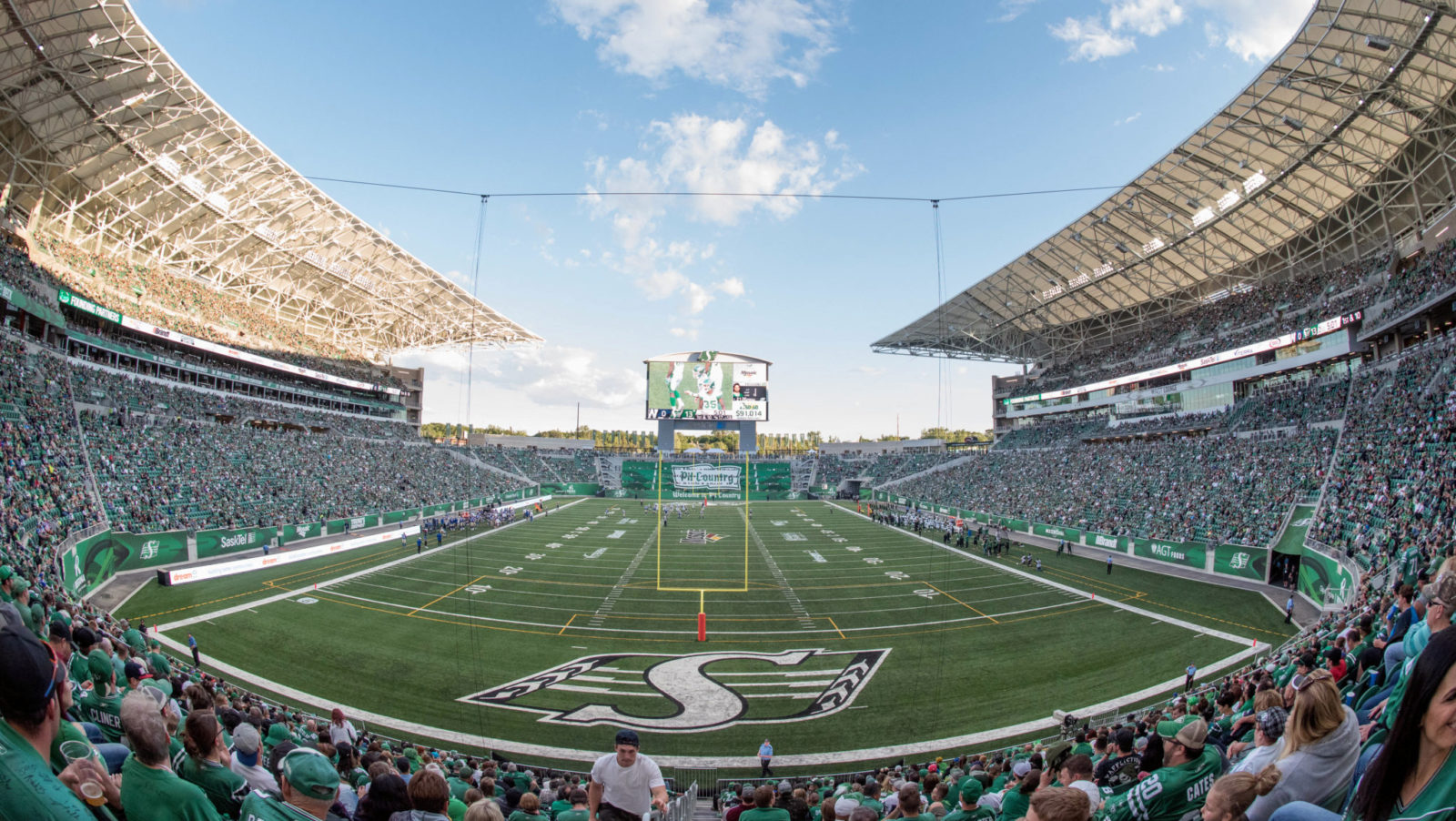 Nye: One thing I’d buy for every team on Boxing Day

Well, at least, that was what tradition usually is when you could lineup 10 deep outside a store to max out your credit cards on some great deals.

But in the spirit of spending, here are some extremely expensive and not-so-expensive things I’d buy the nine teams in the CFL on Boxing Day 2020.

We’ll start off with the basics.

I would spend whatever it took to bring back the gunmetal black jersey for the BC Lions in 2021.

They were my favourite new look jerseys a CFL team have unveiled in the last, oh, forever.

But if I’m buying, I’m making one little change for the broadcasters around the league and making the numbers either white or orange because they were next to impossible to make out the numbers on television and in the crowd.

Okay, enough of the small stuff, we’re going to hit the millions of dollars price tag.

If I had the means, I would buy the Calgary Stampeders a new stadium. McMahon Stadium has passed the best before date. From the concourse to the seats with no backs to the press box to the locker rooms. The most respected football operations department and franchise in the league with consistent success needs a facility to match their success.

Now if we could get a 50 per cent off deal today, that’d be great for the city of Calgary and the Stamps.

I mean, if the Flames get a new stadium, it’s only fair.

As we move up the QE2 to the city of Edmonton, let’s just cut to the chase.

The double E must stay, even if it’s the elk.

Now to Saskatchewan. They have a name, one they don’t even have to share any more, they have decent jerseys, they have a new facility.

So what do you buy the Riders?

Yes, enough playoff games with less attendance than the games in the middle of the summer. The fans want to be there, they just want to be comfortable, without having to pack like they’re sitting out in the middle of a frozen lake trying to catch supper for three hours without a heater or a shack.

Now, if I could get a huge discount, I’d make it retractable so we could still enjoy the great heat of those August afternoon or evening games.

In Winnipeg, I wouldn’t spend much.

They have their championship so I’m not sure what else they need. Unlikely as this is, a Saskatchewan kid would actually buy them another trophy.

The trophy doesn’t need to be anything extravagant but their social media team deserves one for their schedule release among other fantastic work engaging fans, both their own and fans of others.

I know I just mentioned the Roughriders don’t have to share their name anymore but can I just buy ONE retro game for the Ottawa REDBLACKS?

I just want the old white ‘R’ on the helmet as the Rough Riders take on the Roughriders.

Bring George Reed and Russ Jackson and relive the rivalry of the Eastern Riders and the Green Riders just one more time…. or every time they play. I won’t be picky.

For the Hamilton Tiger-Cats, with hosting the Grey Cup week after a year’s hiatus, give me the budget to bring in not just one huge band for halftime but an entire week of the best of the best. And they all play the team parties. Foo Fighters, Bruce Springsteen, Taylor Swift, Lady Gaga… Again. I won’t be picky.

When I think about our final two teams; the Toronto Argonauts and Montreal Alouettes.

I’m buying the Argonauts a new field. A field with all the dimensions of a CFL field and a field that is high quality from the back of one end zone to the other.

I’ve heard too often the chatter about field in Toronto.

Finally, I’m buying the Alouettes whatever they need to give them a better chance at landing the Grey Cup.

Now that Hamilton is getting a Grey Cup, the CFL needs to head back to Montreal for it’s biggest party.

The last time the league was there was 2008. Since then they’ve been to Vancouver and Toronto twice. Two great cities. And in the bid for the 2020 Grey Cup, Montreal finished third of three behind Saskatchewan and Hamilton.

But I really love Montreal and have not yet covered a Grey Cup there as my time on the regular beat in the CFL started in 2009.

So this gift is as much mine as it would be their’s. So whether it be hiring a fantastic marketing firm to up their bid presentation or making stadium upgrades, I’d love to give buy them a Grey Cup.

2023? Let’s make it happen because I’ve never had a bad time in Montreal. Ever.