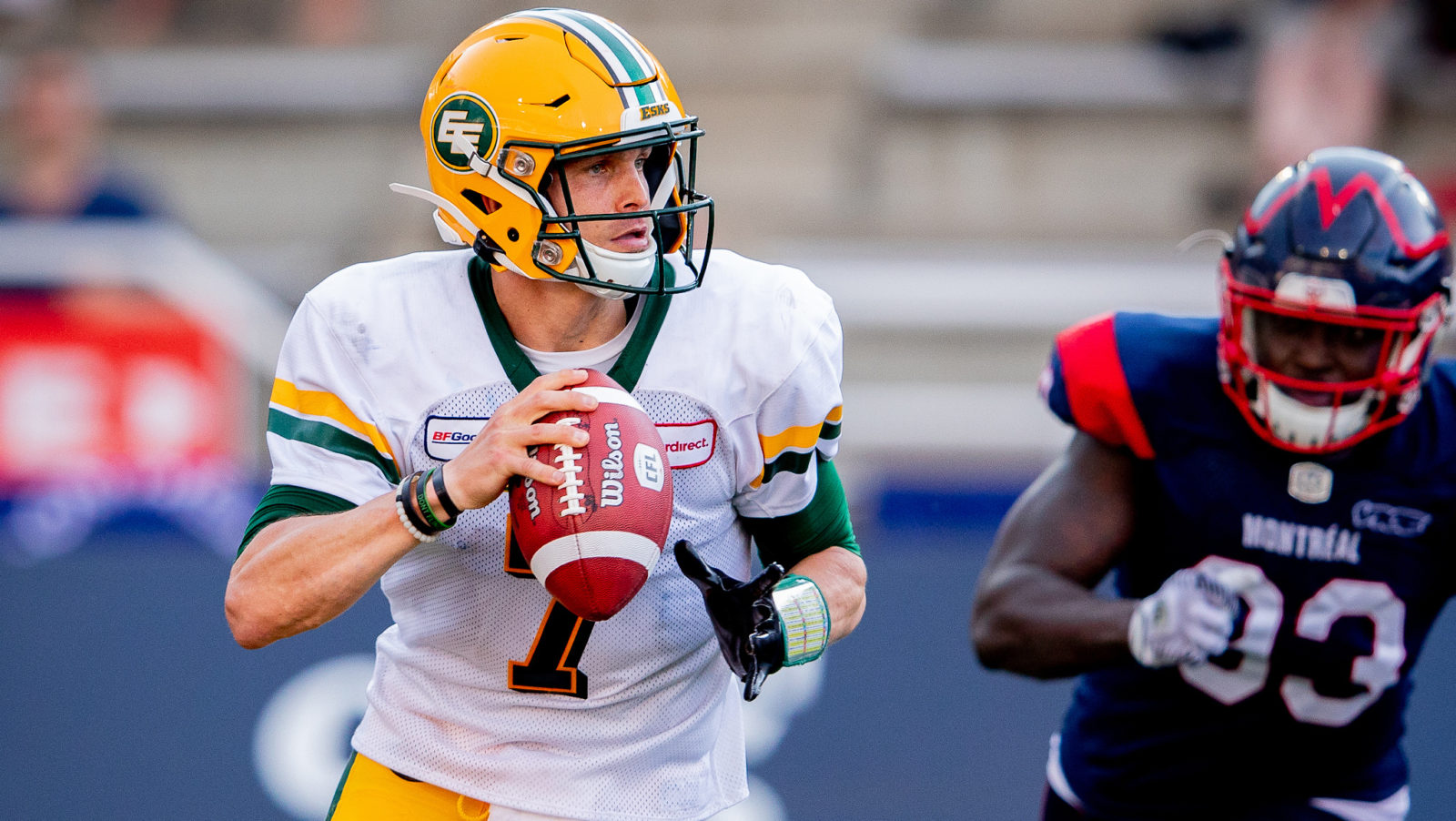 EDMONTON — The EE Football Team announce that they have worked with quarterback Trevor Harris to restructure his contract, keeping him in Green and Gold through 2022.

“Trevor approached me about restructuring his contract for the better of the team. He is the consummate team player and has done this throughout his career, as he is always looking for ways to help the organization and his teammates out. Knowing what dollar amount he’d be at allows us to start planning accordingly for the rest of the team. We’re very fortunate to have a player like Trevor whose character and team first attitude is even better than his outstanding play on the field.” says Brock Sunderland, EE Football General Manager and Vice President of Football Operations.

Harris originally signed in Edmonton as a free agent on Feb. 12, 2019.

The team also announced, along with the extension of Kwaku Boateng, that they have extended eight players through the 2021 season, and that a further four have been extended beyond 2021.