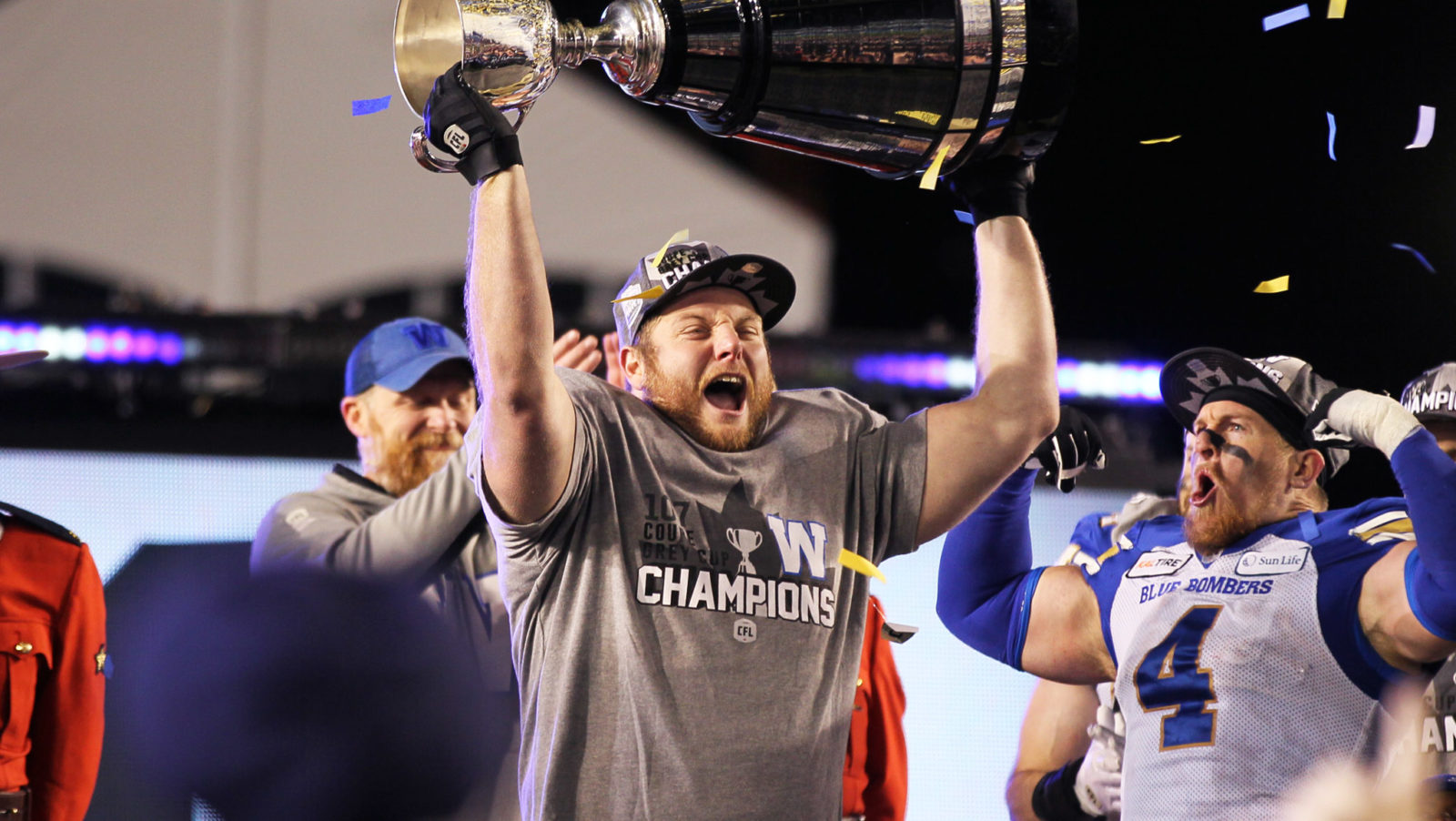 WINNIPEG — The longest serving Blue Bomber has signed an extension to stay in Winnipeg.

The Winnipeg Blue Bombers announced on Monday that the team has agreed to terms with Canadian defensive tackle Jake Thomas on a one-year contract extension. Thomas was scheduled to be a free agent next month, and will now return for his ninth season in Blue and Gold.

Thomas has recorded 114 defensive tackles, 18 sacks, three forced fumbles and one interception in 137 games played throughout his eight seasons with Winnipeg. In 2019, Thomas recorded a career-best five sacks while also registering 22 defensive tackles and appearing in all 18 games and all three playoff games. Thomas was originally drafted by the Bombers 29th overall in the 2012 CFL Draft, and is the club’s longest serving Blue Bomber.