Canadians Mackie and Johnson remain in BC 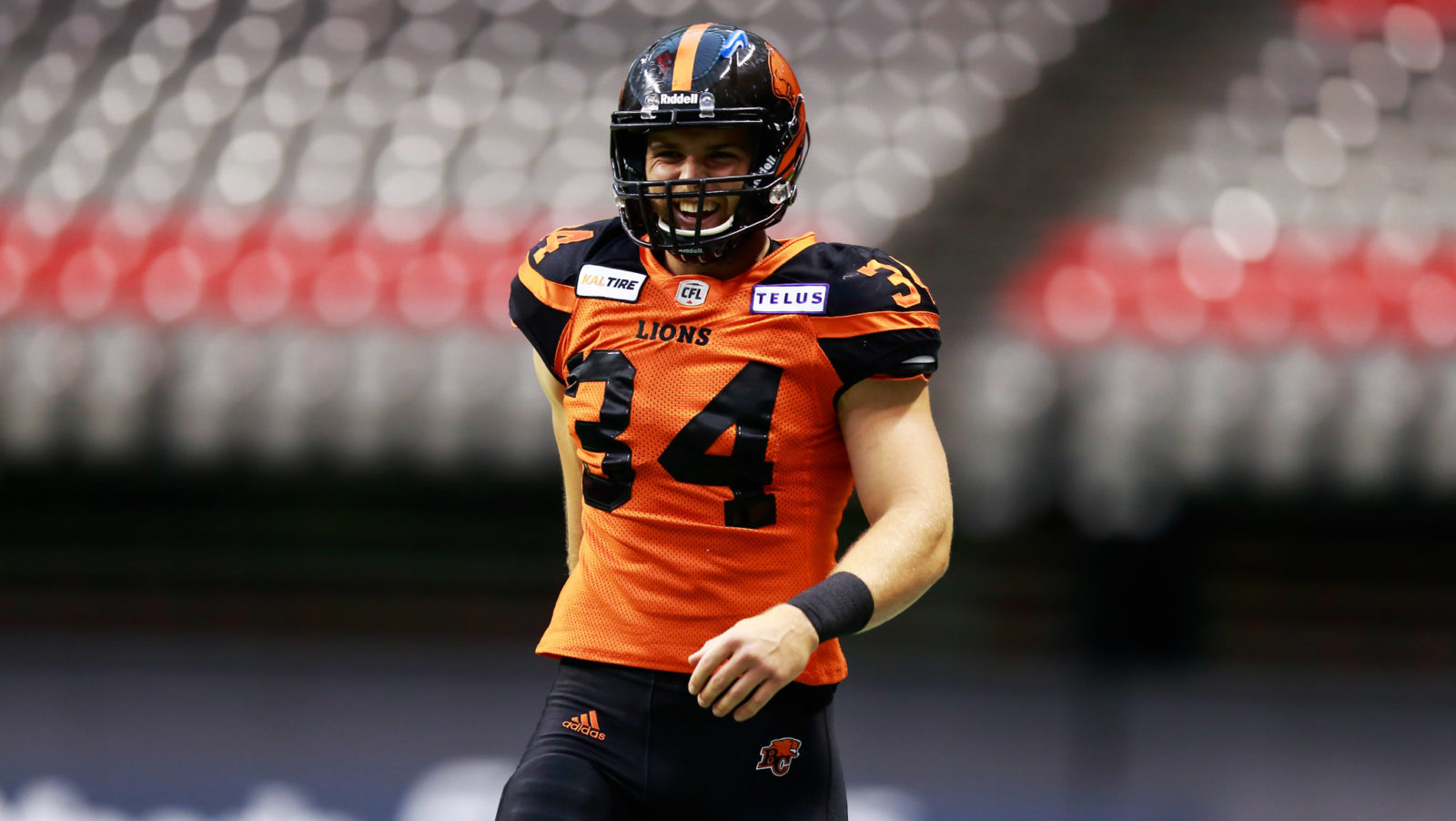 Canadians Mackie and Johnson remain in BC

SURREY — The BC Lions Football Club has signed FB David Mackie (N) and DB Hakeem Johnson (N) to extensions through the 2021 season. Both players were eligible to become free agents next month.

The versatile fullback returns for a third season in orange. In 28 career games, Mackie has caught seven passes for 65 yards and also played a solid role on special teams with ten tackles. Mackie was selected in round two (16th overall) by the Lions in 2018 after a solid career at Western University that included an OUA First Team All-Star selection.

Drafted in round four (33rd overall) by the Lions in 2019, Johnson began his rookie season on the practice squad before making his professional debut on September 6th of that year against Montreal. He would register three defensive tackles and one special teams stop in eight total games. Johnson is also a product of Western University and recorded 22 defensive tackles and three interceptions in two seasons before a knee injury kept him out of action for 2018.