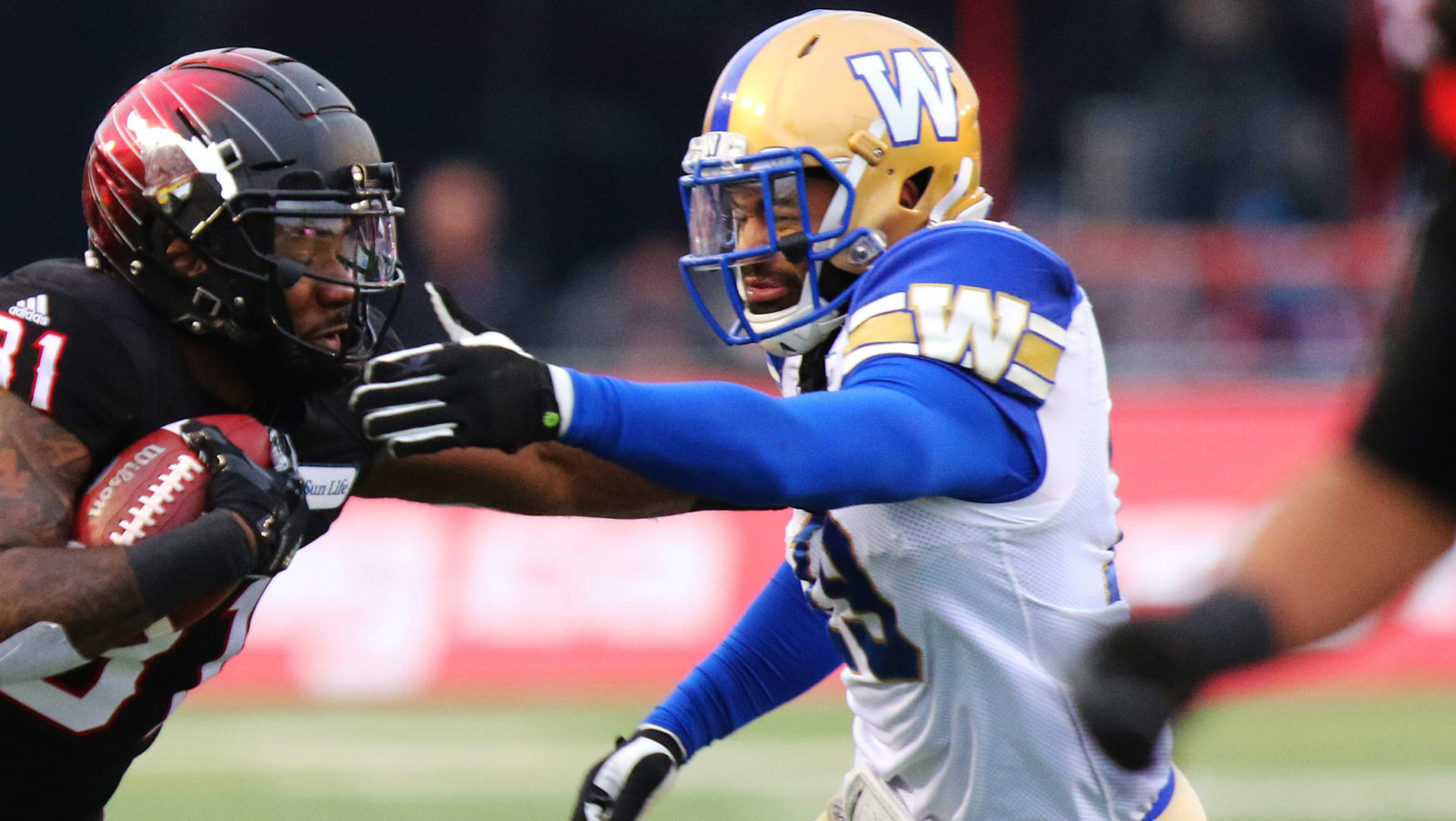 WINNIPEG — The Winnipeg Blue Bombers announced on Wednesday that the club has agreed to terms with American linebacker Kyrie Wilson on a two-year contract extension. Wilson was scheduled to become a free agent in February.

Wilson dressed for six games over the 2017-18 seasons, making his debut in the 2017 Banjo Bowl and then appearing in five games a year later. He was first signed by the Bombers in April of 2017 after agreeing to a contract with the Oakland Raiders in 2016 as an undrafted free agent. Wilson was a three-year starter at Fresno State.