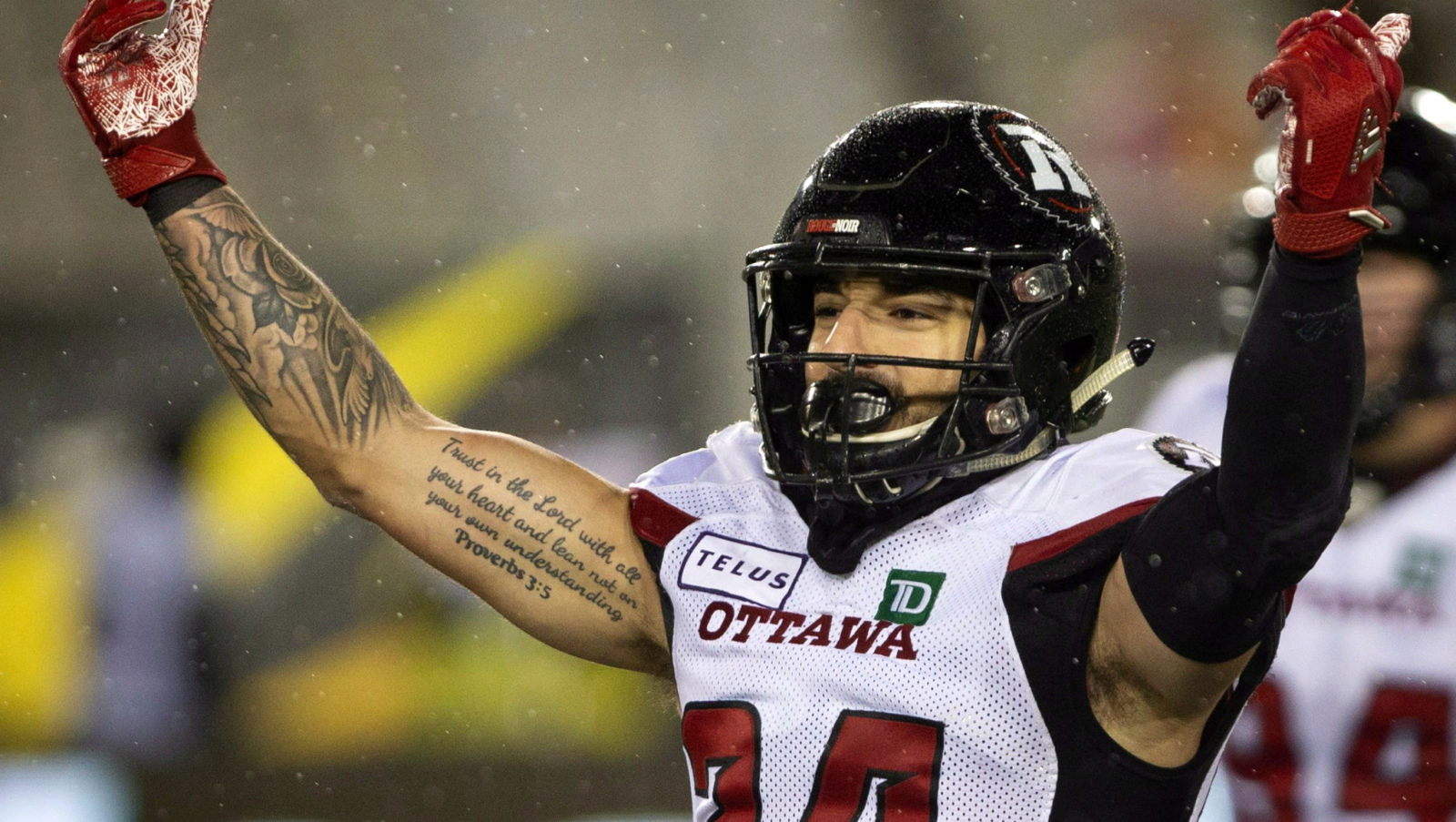 VANCOUVER — The BC Lions have added another big piece to the secondary on Wednesday with the signing of DB Anthony Cioffi (A) to a one-year contract.

“Anthony is an impact player who can play multiple positions on our defence,” said Lions co-GM/head coach Rick Campbell.

“His athleticism will also provide a great boost for the secondary we are building for this season.”

Cioffi most recently worked out with the New York Jets after signing as a free agent in February 2020. He previously spent two seasons with the Ottawa REDBLACKS, suiting up at both defensive back and linebacker. The native of Springfield, New Jersey recorded 97 defensive tackles, 13 special teams stops, four sacks, two interceptions and a defensive touchdown in 33 regular season contests.

Prior to moving north, Cioffi suited up in 35 games over three seasons (2014-16) at Rutgers and registered 137 total tackles, eight interceptions, 17 pass knockdowns, two fumble recoveries, 1.5 sacks and a forced fumble.

He then attended 2017 training camp with the Oakland Raiders after signing as a non-drafted free agent in May.