Revenberg signs extension in the Hammer 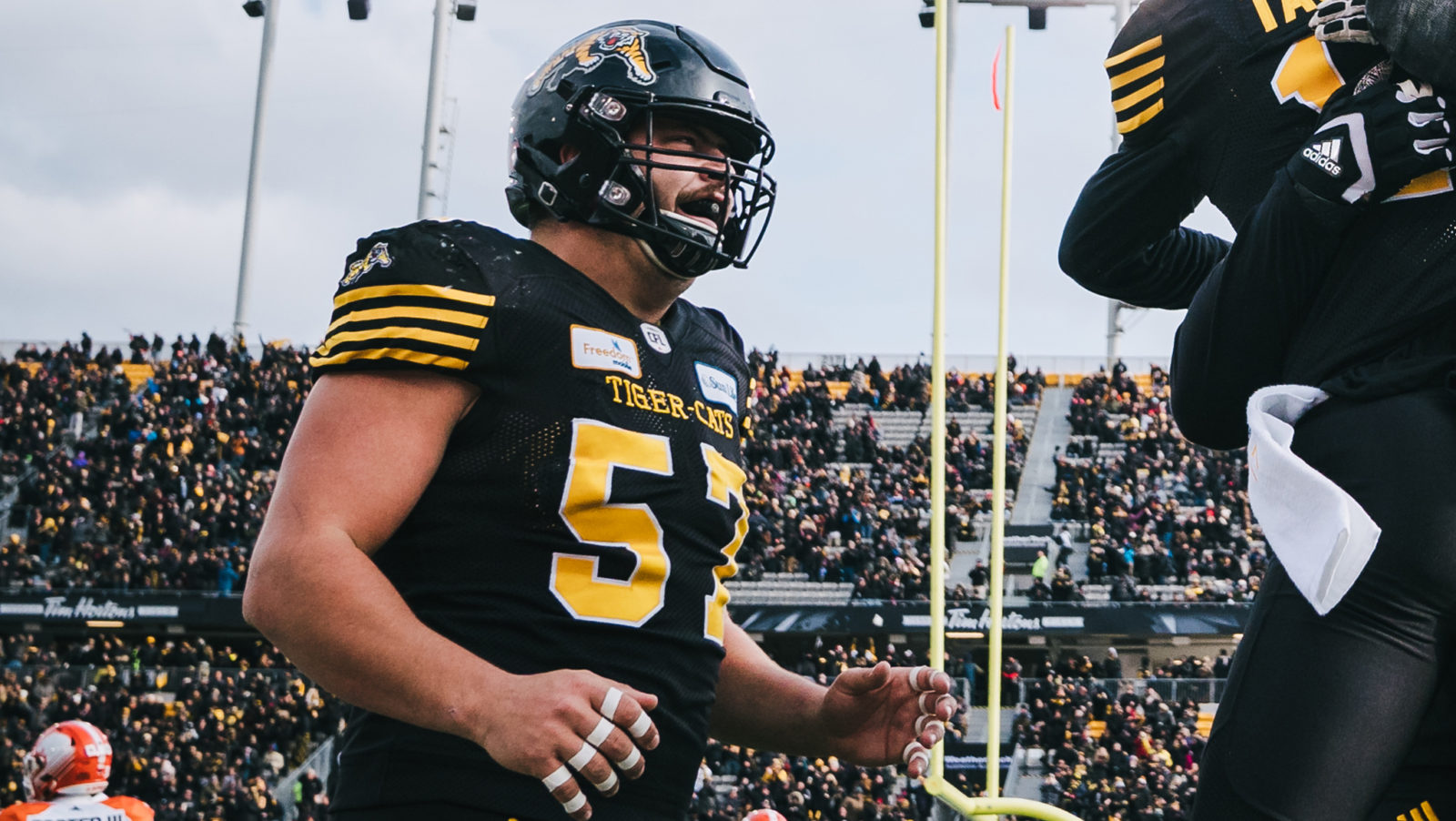 Revenberg signs extension in the Hammer

HAMILTON — The Hamilton Tiger-Cats announced Wednesday the football club has signed national offensive lineman Brandon Revenberg to a contract extension. Revenberg was set to become a free agent in February.

The news comes one day after the team inked 2019’s Most Outstanding Offensive Lineman Chris Van Zeyl to an extension.

“Brandon is not only a great player but an even better person,” said Shawn Burke, Sr. Director of Personnel & Co-Manager of Football Operations for the Tiger-Cats. “Since being drafted by us he has established himself as one of the top guards in the league but also has the versatility to play any spot on the offensive line. We could not be happier that Brandon and his family have extended their commitment to our organization.”

Revenberg, 28, started 17 games at left guard for the Tiger-Cats in 2019, earning his second consecutive Canadian Football League and divisional all-star appointments, and was named Hamilton’s Most Outstanding Canadian. The 6-4, 301-pound native of Essex, Ontario also suited up in both Tiger-Cats’ playoff games in 2019, including the 107th Grey Cup.

Revenberg has yet to miss a game due to injury in his four-year CFL career (2016-19), appearing in 71 regular season and five playoff games (one Grey Cup) with the Ticats since 2016. The Grand Valley State University product was selected by the Tiger-Cats in the first round, third overall, in the 2016 CFL Draft.