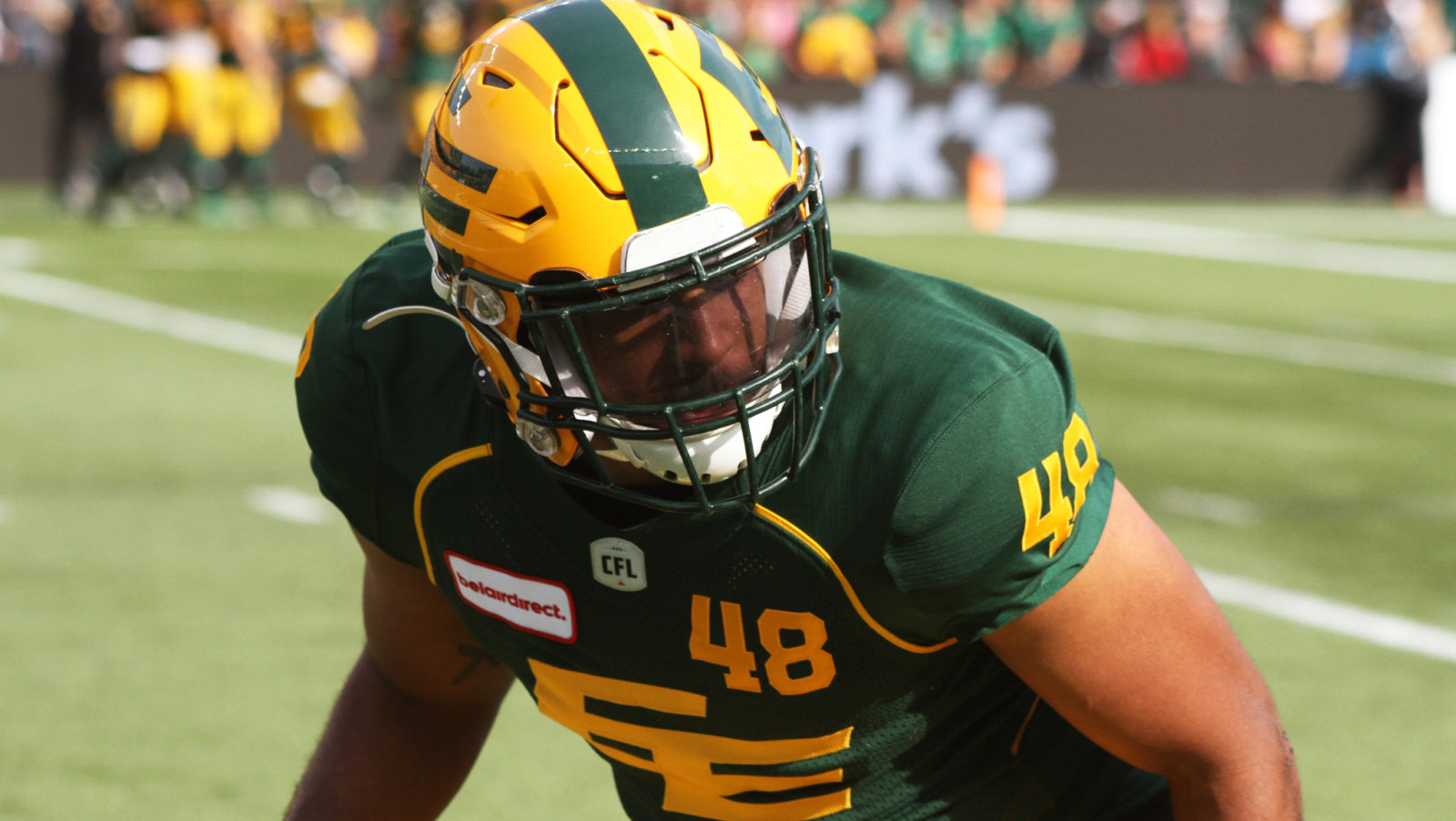 REGINA — The Saskatchewan Roughriders have announced national linebacker Blair Smith has signed a one-year contract, the team announced on Tuesday.

Smith (6’2-230lbs) joins the Roughriders after spending the last five seasons with the Edmonton Football Team, who selected him in the seventh round (60th overall) of the 2015 CFL Draft. The Mississauga native has been a key contributor on special teams throughout his career making 57 special teams tackles, while adding 16 defensive tackles, one interception and one forced fumble over 59 games. He won the Grey Cup with Edmonton in 2015.

Smith spent the last two seasons of his collegiate career at Angelo State where he made 160 total tackles, 16 tackles for loss, six sacks, three forced fumbles, one fumble recovery and three interceptions over 23 games. Prior to Angelo State, he spent one season at New Mexico Military Institute making 48 tackles, one sack and one interception.