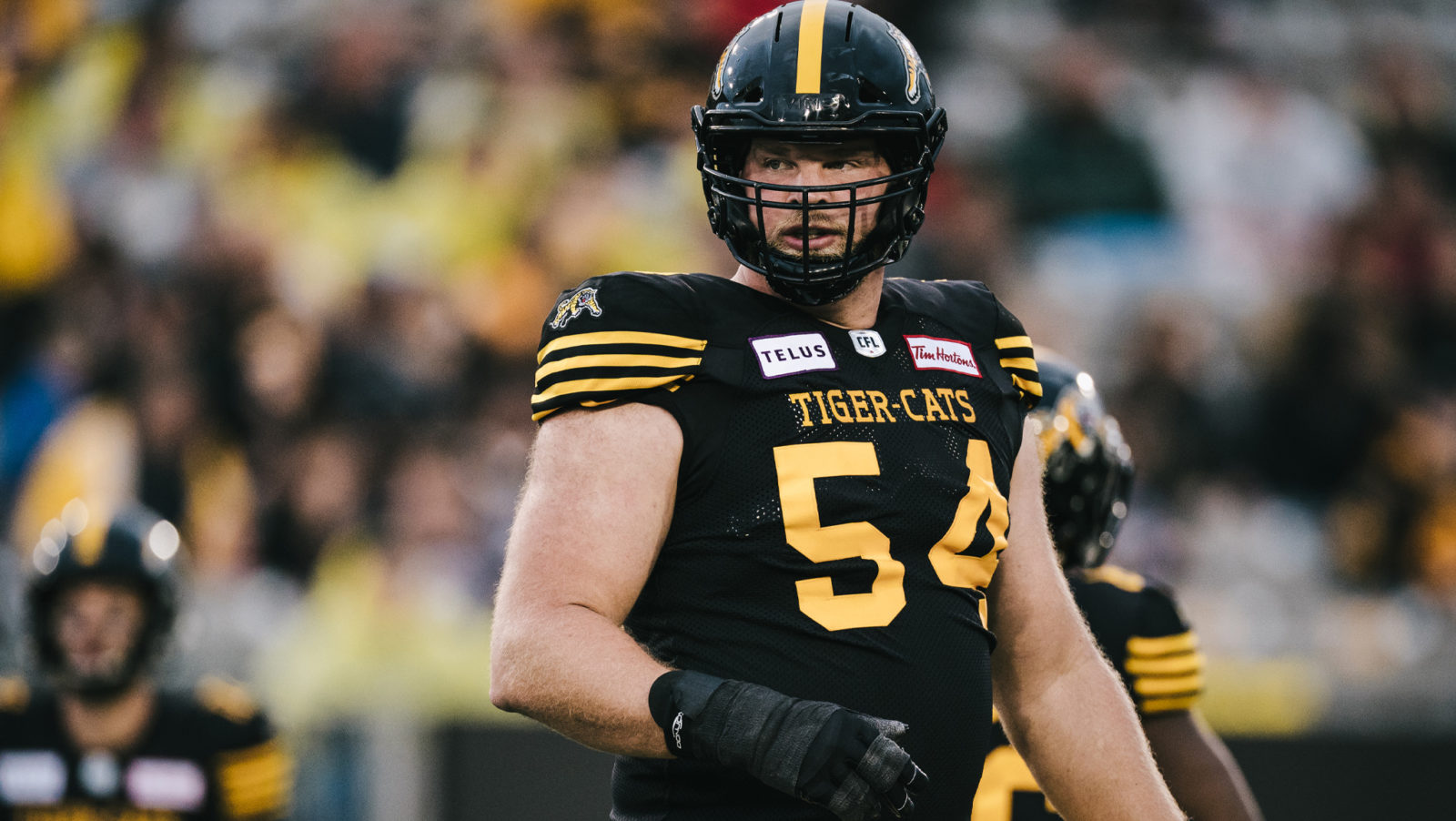 HAMILTON — The Hamilton Tiger-Cats announced Tuesday the football club has signed national offensive lineman Chris Van Zeyl to a contact extension. He was set to become a free agent in February.

“Chris is one of those people who dominates on the field and is also extremely active in giving back to our community off the field,” said Orlondo Steinauer, Head Coach of the Tiger-Cats. “Not only is he is one of the best offensive lineman in our league, but he’s a champion who has performed consistently at a high level throughout his 13-year career. We want to thank Chris and his family for choosing to continue to be part of our Tiger-Cat family in 2021.”

The 6-6, 312-pound native of Fonthill, Ontario has appeared in 173 games with 164 starts over his 12 seasons in the CFL with the Tiger-Cats and Toronto Argonauts (2009-18), winning Grey Cups in 2012 and 2017 with the Argos. Van Zeyl was originally selected out of McMaster University by the Montreal Alouettes in the third round, 18th overall, in the 2007 CFL Draft before joining the Argonauts in September 2008.