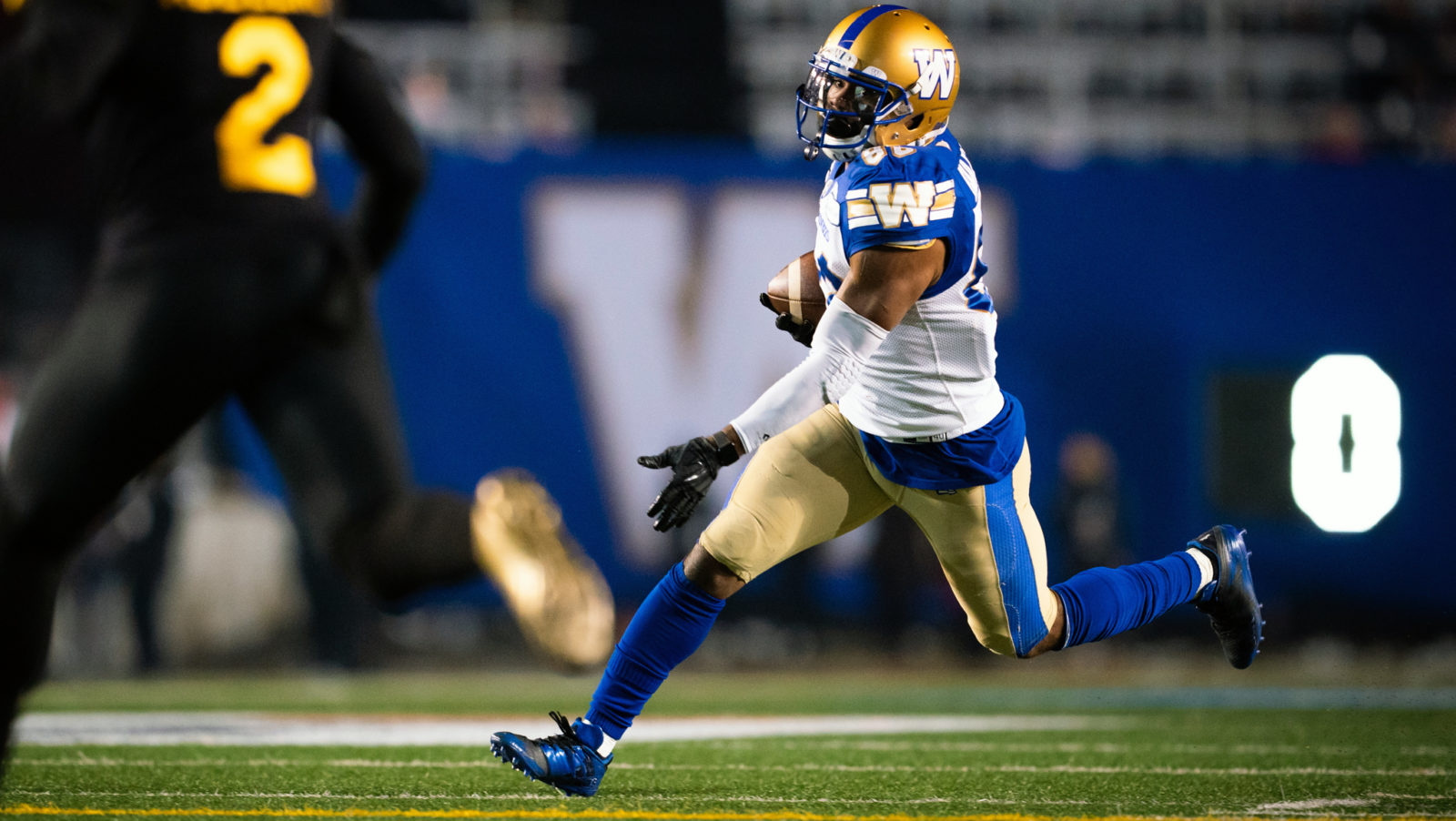 WINNIPEG — The Winnipeg Blue Bombers have agreed to terms with American receiver Rasheed Bailey on a one-year contract extension, the team announced on Thursday. Bailey was scheduled to become a free agent in February.

Bailey (6-1, 210, Delaware Valley University; born: July 29, 1993 in Philadelphia, PA) returns to the Bombers for a second season after originally signing with the club in 2019.

Bailey was a star in his four seasons at Delaware Valley, finishing with 165 receptions for 3,138 yards and 29 touchdowns for the Aggies. He ended his college career as the school’s all-time leader in receiving yards and second in receiving touchdowns. In 2015, he signed with the Philadelphia Eagles as an undrafted free agent and has also spent time with the BC Lions, Jacksonville Jaguars, San Diego Chargers, Cleveland Browns and Carolina Panthers.