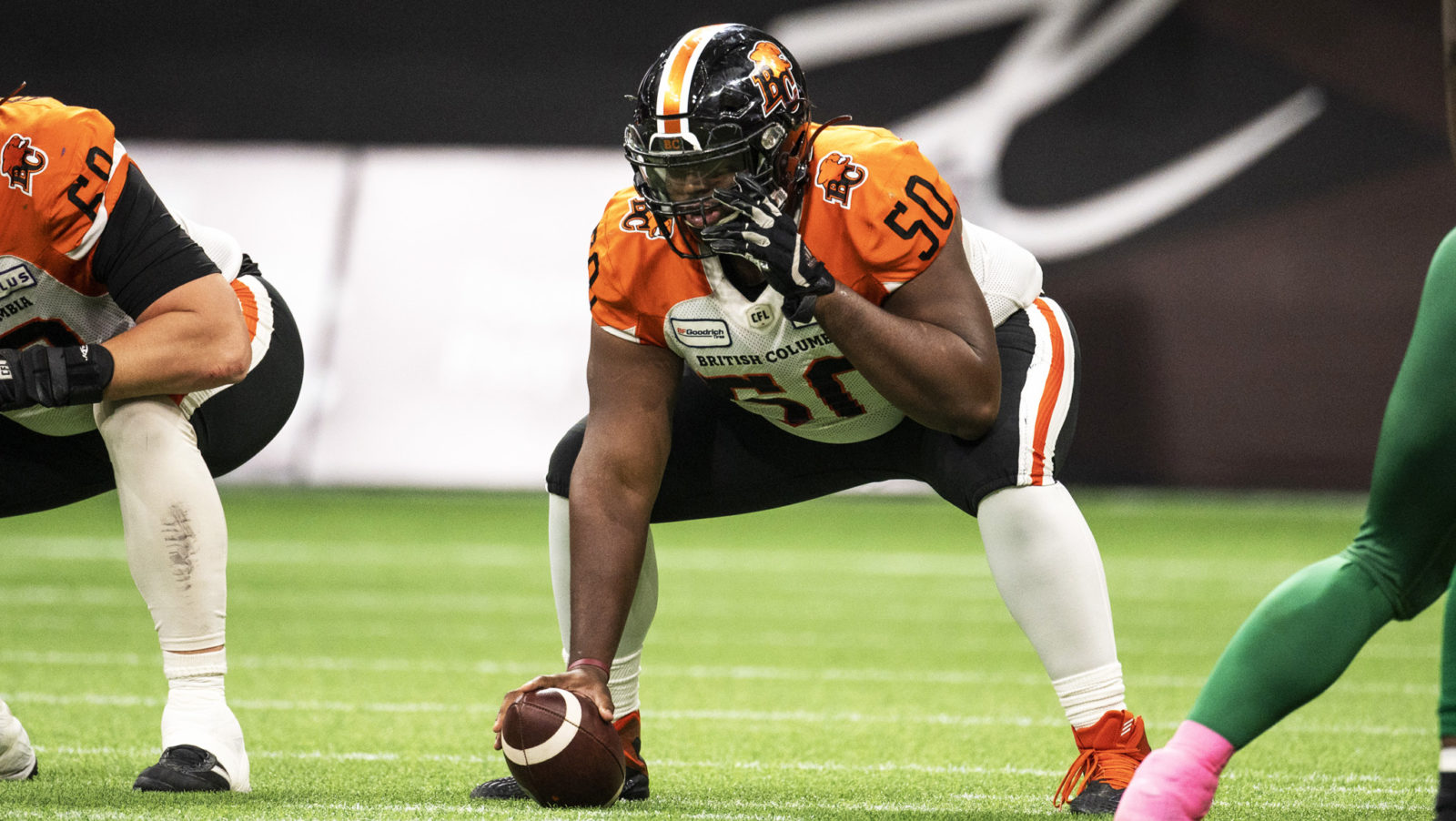 VANCOUVER — The BC Lions did some work on the line of scrimmage on Thursday, signing OL Phillip Norman and DL Darius Allen to contract extensions. Both players were eligible to become free agents in February.

Norman made 13 starts for the Lions in 2019, 11 of those coming at the centre position. Norman began that season on the practice squad before making his pro debut on July 20th at Saskatchewan. The native of Sebastian, Florida first came to the Lions for 2018 training camp and would spend all of that season on the practice roster. Norman attended Bethune-Cookman University from 2014-17 and helped the Wildcats win the HBC National Championship in 2013.

Allen returns for a fifth CFL season and third as a member of the Lions. Playing most of his snaps at the end position, Allen recorded two defensive tackles plus a pair of special teams stops in 2019 before a knee injury in week four at Toronto ended his season. Allen first joined the Lions in 2016 following a strong showing in training camp and would register four defensive tackles, one sack plus four more tackles on special teams in 11 games. He then signed with the Edmonton Football Team prior to 2017 and would suit up in six contests over the next two seasons.