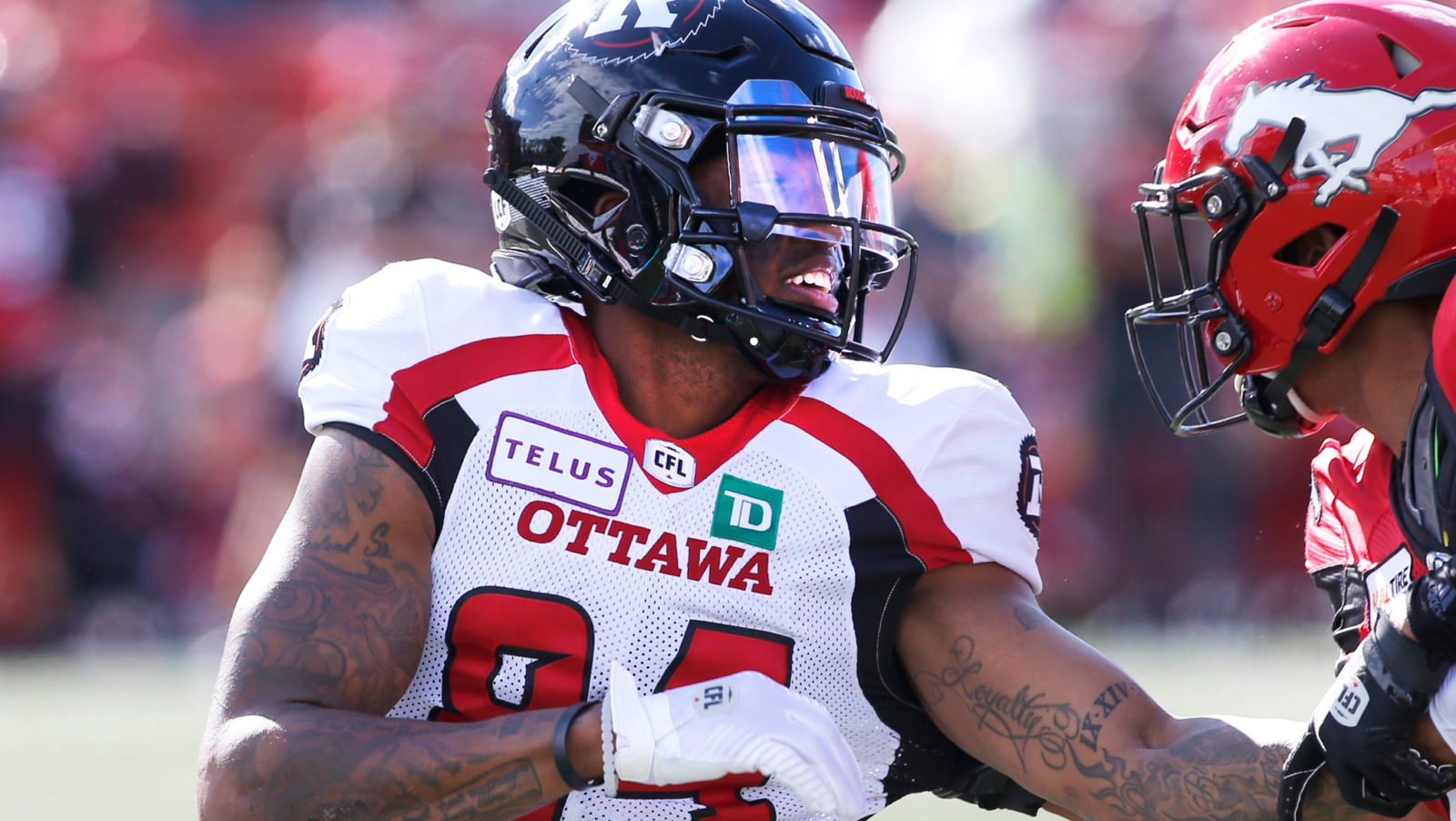 OTTAWA — The Ottawa REDBLACKS have signed receiver R.J. Harris and defensive lineman Avery Ellis to contract extensions, the team announced on Friday. Both were slated to become free agents in February.

In 2019, Ellis led all REDBLACKS with 54 tackles while tying for the team lead with seven sacks and forcing one fumble. In three seasons in the REDBLACKS uniform, Ellis has played 43 games accumulating 97 tackles, 16 sacks, two forced fumbles and scoring one defensive touchdown. During 2016 at Temple University, he earned Co-Special Teams Effort Player of the Week once and Special Teams Production Player of the Week twice.