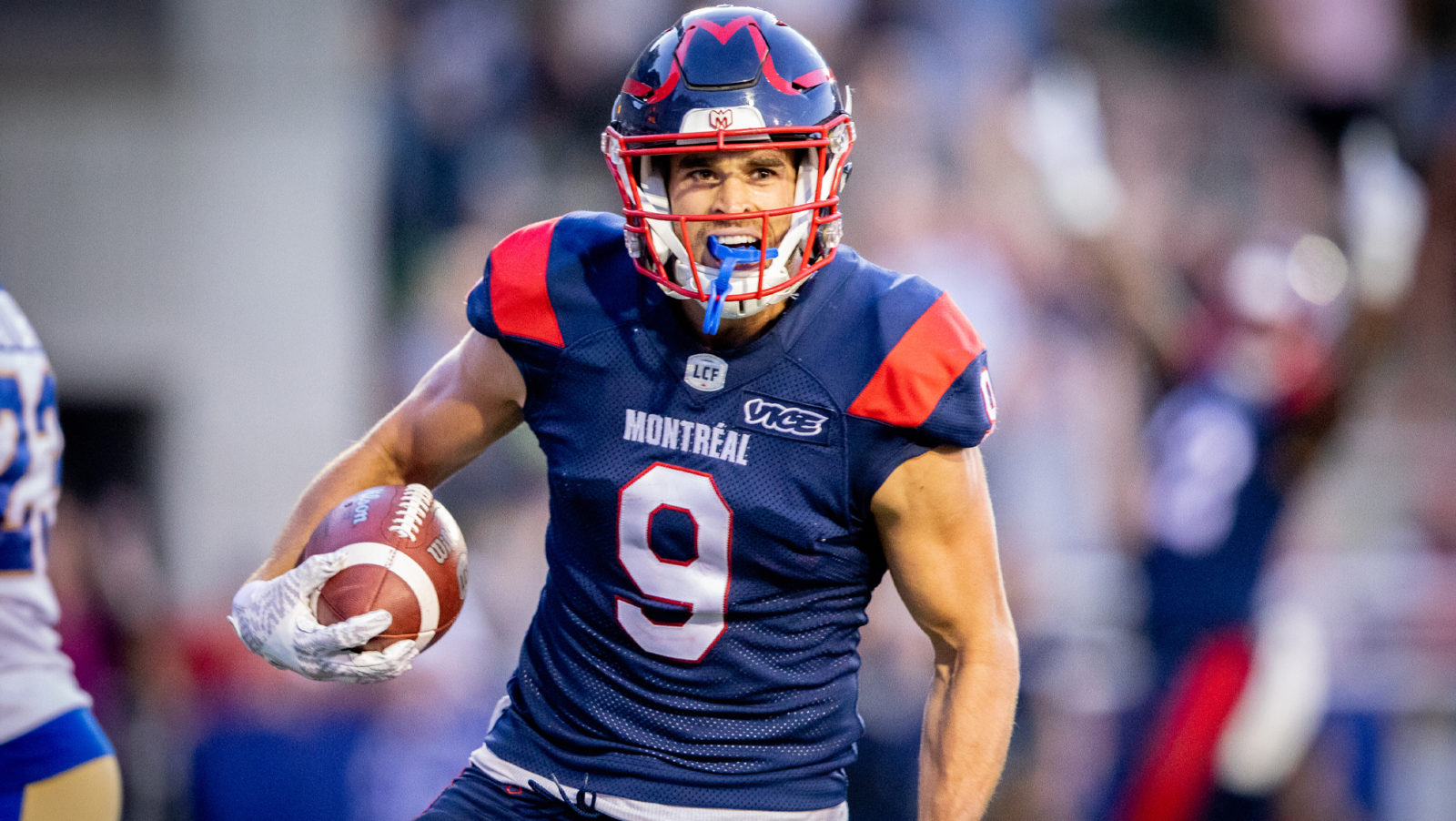 MONTREAL — The Montreal Alouettes announced on Tuesday that the club has signed American receiver Jake Wieneke to a one-year contract extension. Wieneke was set to become a free agent in February.

Wieneke (6’4”, 215 lbs) took the CFL by storm in 2019 as he was the CFL Most Outstanding Rookie finalist. He was an important target for quarterback Vernon Adams Jr., especially in the red zone, where the American receiver registered an Alouettes’ high eight touchdown receptions, which was good for fifth place in the CFL.

The Maple Grove, MN native caught 41 passes for 569 yards, which allowed him to place fourth among Alouettes receivers. The 26-year-old had his best outing on September 21 in the Alouettes historic comeback against the Winnipeg Blue Bombers when he caught eight passes for 134 yards and a touchdown. The former South Dakota State University Jackrabbit made two catches for 36 yards in the 2019 Eastern Semi-Final.

“Jake’s return for 2021 is another good news to add to the ones we’ve announced over the past few weeks,” declared Alouettes General Manager Danny Maciocia. “His presence on offence gives us stability for the upcoming season, all while allowing us to keep opposing defences on their heels.”