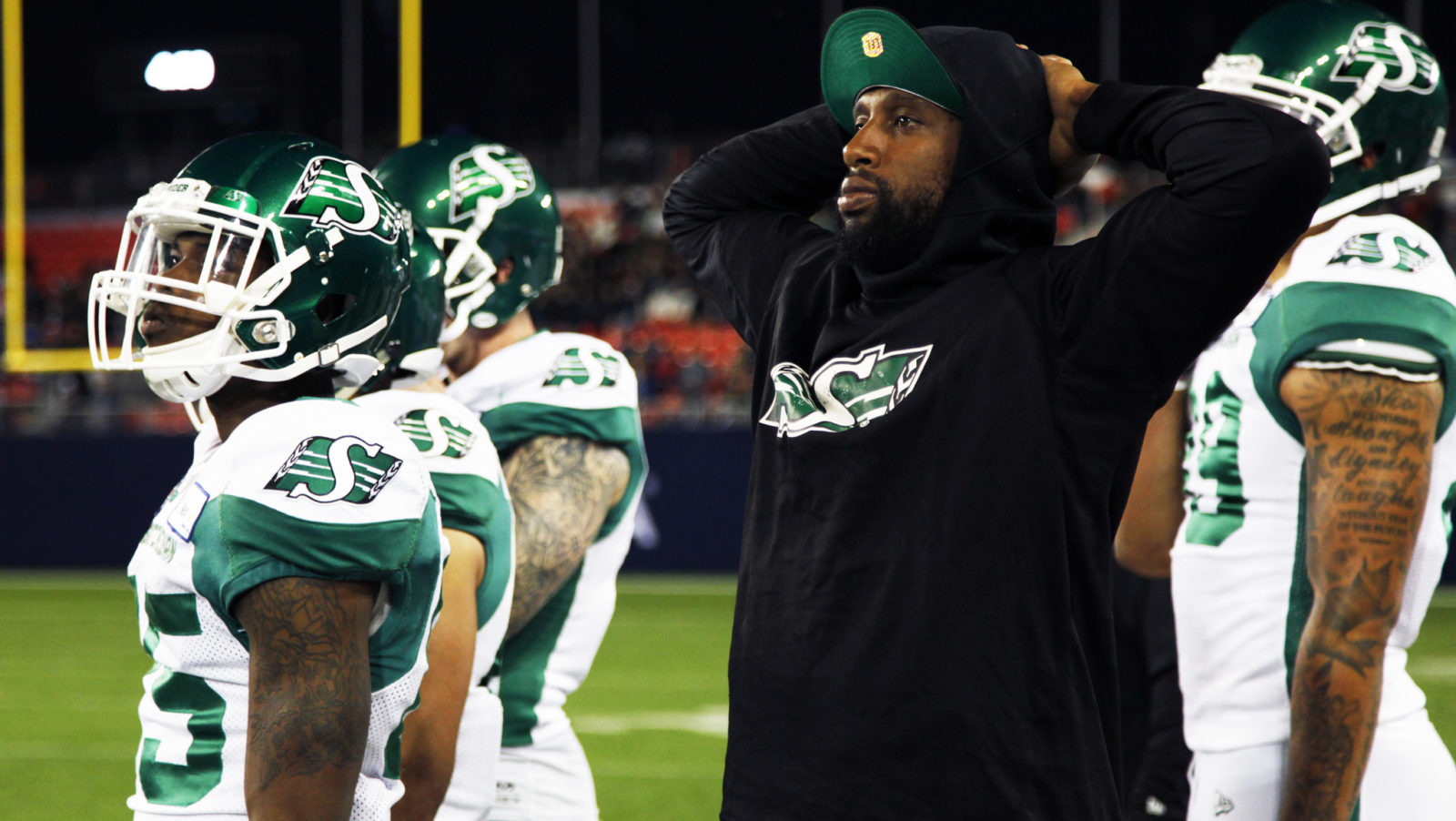 REGINA — The Saskatchewan Roughriders have released receiver Kenny Stafford, the team announced on Wednesday from their Twitter account.

Stafford was set to become a free agent on February 9.

We have announced the following roster moves:

Stafford was traded from Edmonton to Saskatchewan in August of the 2019 season. Although on the roster with the Riders for the rest of the campaign, Stafford didn’t suit up in a game. Before his trade, the six-foot-three, 204-pounder hauled in 30 passes for 366 yards and two major scores.

The 30-year-old has played in 70 career games catching 2,626 receiving yards and 18 touchdowns. He is also Grey Cup Champion, winning it in 2015 as a member of the Edmonton Football Team.