Nye: Grading free agency moves for every team so far 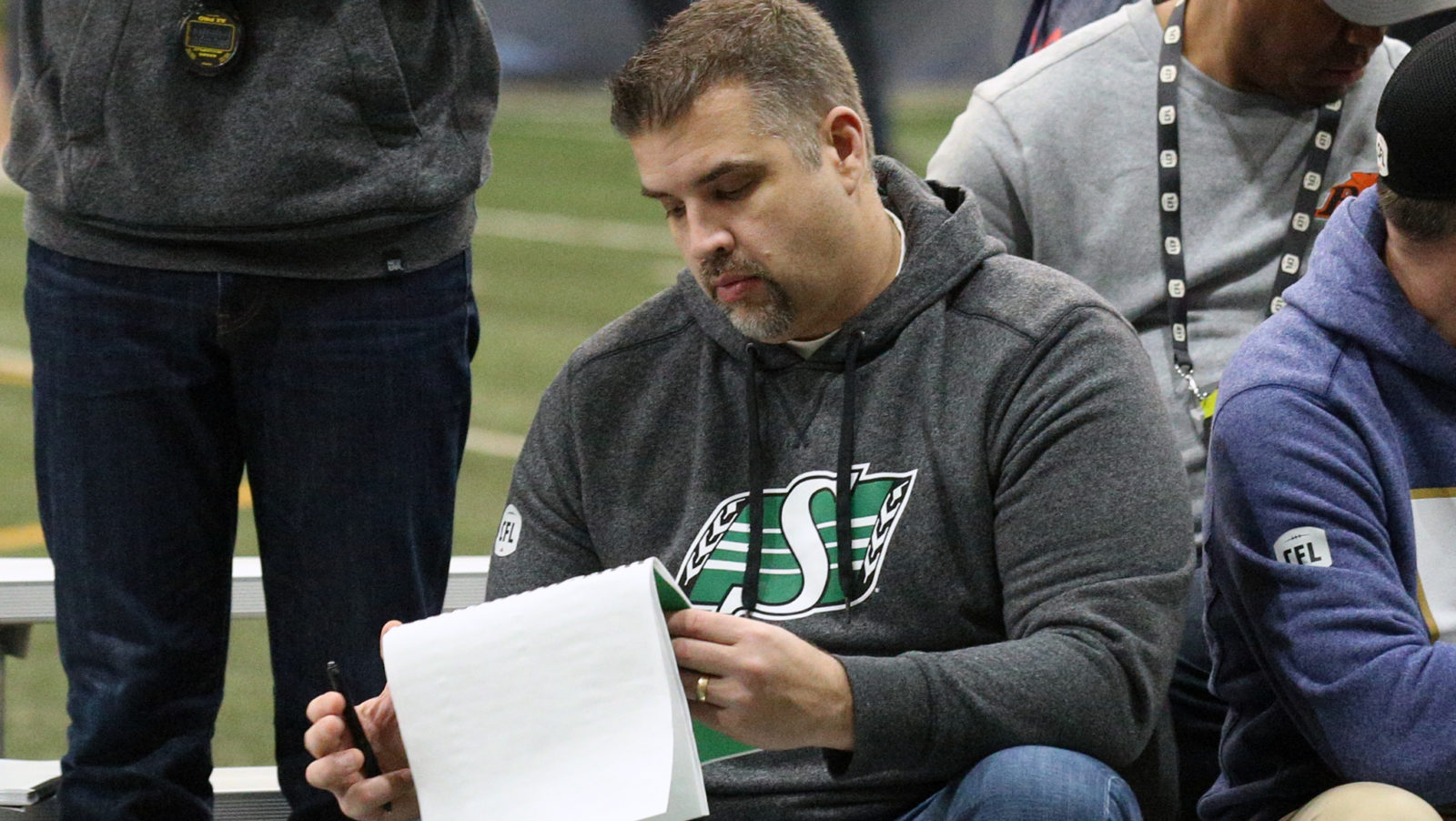 Nye: Grading free agency moves for every team so far

CFL General Managers have been working the phones to try to get a team together for 2021.

It has been a steady stream of news flooding in from around the league on who is coming back before the free agent bell sounds on February 9.

With three weeks left until Free Agency, it’s time we take a look at the General Managers who have been winning the off-season since they were allowed to start signing players a month ago.

If we’re handing out the trophy today, Kyle Walters is getting another one.

From restructuring contracts to locking up pending free agents, Bomber fans have to be thrilled with the band being brought back together from the Grey Cup championship team. 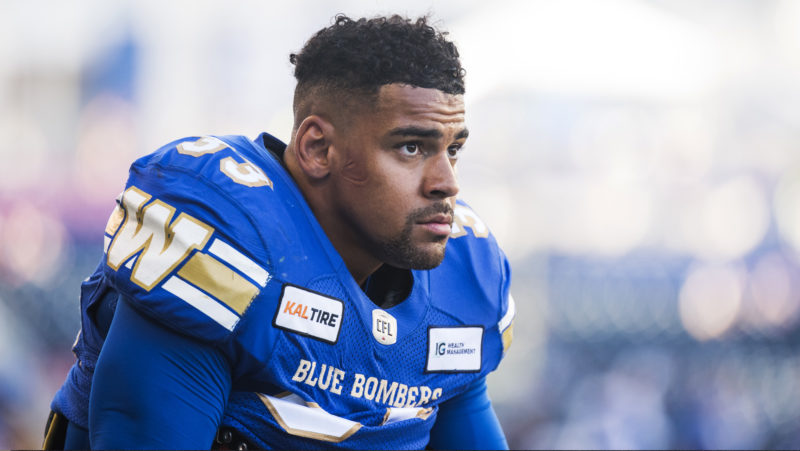 When you look at the starters from last year and see a list that is three deep, not including kicker Justin Medlock, you know Walters has done extremely well managing the budget.

From restructured deals with Willie Jefferson and Adam Bighill, to new deals with Grey Cup MVP Andrew Harris, top offensive lineman Stanley Bryant, and plenty of other key contributors, the Bombers are staring at another championship run once the season kicks off.

The Roughriders will really hate being runner up to Winnipeg in the West Division.

But you have to give Riders General Manager Jeremy O’Day similar credit as you’ve seen him sign Cody Fajardo to a new restructured deal to remain the face of the franchise, while locking up some of his key weapons from the 2019 season in Shaq Evans, Kyran Moore and William Powell.

On the defensive side of the ball, he’s been able to sign the majority of the starting defensive secondary with the exception of Ed Gainey. The rest is up in the air. There are definitely holes to fill on that defence.

That’s why there is no chance O’Day can claim victory in the early going. Especially with Gainey, Charleston Hughes and Cameron Judge still unsigned.

It’s a tight race between Saskatchewan and Hamilton to finish behind Winnipeg as the co-GMs in Hamilton are also doing some fantastic work locking up the core of the East Division Champs. 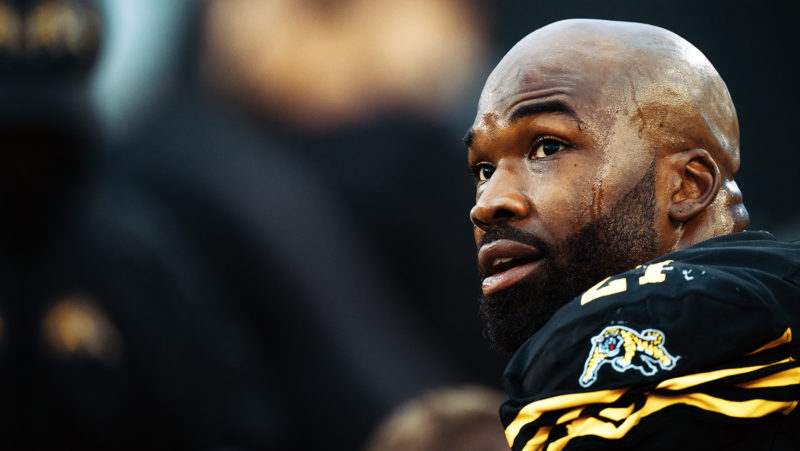 Simoni Lawrence returns to the Tabbies for his eighth season in Hamilton (Johany Jutras/CFL.ca)

Offensively, things are pretty squared away for the receivers. Brandon Banks, Marcus Tucker, Jaelon Acklin are all coming back and Sean Thomas Erlington is ready to run the ball again. But I’m not a fan of seeing a centre like Mike Filer sitting there still. And while Dane Evans was great in 2019, Jeremiah Masoli is still a pending free agent and you’d hate to see an insurance policy like that walk.

Now…. this is where it stops.

That is strong top three, for the work done so far. But as I scroll through the lists of the other six teams in the league, they are all lagging behind the three teams that I think have done the best work.

In no particular order….

Can we start with Brad Erdos and Shane Bergman not being signed? I know the team has brought in Sean McEwen and believe in young Ryan Sceviour but depth has mattered to the Stampeders offensive line to keep Bo Levi Mitchell on his feet and when you see a few early 30s offensive linemen sitting unsigned, I can’t place John Hufnagel in the top General Managers to this point.

You also see a depleted linebacking group, though Jameer Thurman will help that. Eric Rogers being left unsigned right now is another one. Hufnagel has done already.

Like Calgary, I see a perennial top offensive lineman like Matt O’Donnell not signed and I cringe at such a big piece to the offensive line not being back to protect Trevor Harris. Add to that, a few American tackles in SirVincent Rogers and Justin Renfrow are also left unsigned.

Sure, Derek Dennis has arrived but after seeing his ability not match what it was two and three years ago, you start to wonder if they can bank on Dennis being as reliable as he was in Calgary.

Defensive tackle Almondo Sewell would be a hard hole to fill in the middle and Brock Sunderland has to get him back on to a contract.

Writing is on the wall that Greg Ellingson may not be returning but a perennial 1,000 yard receiver is hard to lose despite Derel Walker‘s arrival, though Ellingson in the slot has been such a go-to target on key downs for Trevor Harris the last several seasons.

The big benefit for Michael Clemons and crew in Toronto is they have barely any free agents on the market, so by that, maybe the Argos should be in the conversation at the top of the list because they didn’t have as a chaotic last few weeks as other teams.

Could you imagine being named new General Manager of the Montreal Alouettes and being hit with dealing with Covid-19? That is the life of Danny Maciocia trying to piece together a team that was good enough to win the East last year. 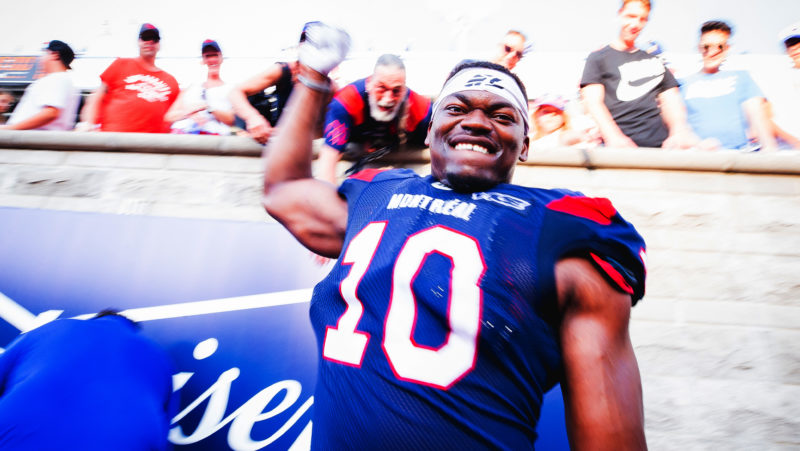 Over 40 potential free agents and with over a dozen signed there is plenty left to be done.

But there is so much work to be done in Montreal with impactful players like Quan Bray, B.J. Cunningham, Ciante Evans, Monshadrik Hunter and Adrian Tracy. With DeVier Posey leaving last free agency, this would be three of the top five receivers Vernon Adams Jr. had that may not be back.

That would sting to try and keep the offensive momentum moving into 2021.

General Manager Marcel Desjardins has to be nervous as rumblings are he and his quarterback Nick Arbuckle are still having a hard time coming to terms on a new restructured contract.

And then you add to that, who will block for him? Evan Johnson, Mark Korte and Jason Lauzon-Seguin are all still potential free agents.

On the defensive side of the ball, having Avery Williams, Don Unamba and Corey Tindal still pending free agents leaves them with two of their top tacklers and another potential impact player in Unamba on the to do list. Unamba was a key free agent signing from 2020.

Do I just say Bryan Burnham hasn’t received a contract extension yet and leave it there?

No, but Rick Campbell needs to get going to build his roster now that he’s sharing the General Manager role as well as coaching.

Campbell lands in this role at the latter stages of coming up and executing a plan but that doesn’t give him an out for still having nearly 30 potential free agents.

The Lions were very active in free agency last year to fill some holes and I’m not sure they can afford to do that again this off-season. And even those players like DE Chris Casher and DT Micah Johnson have not signed a new deal for 2021 as of yet.