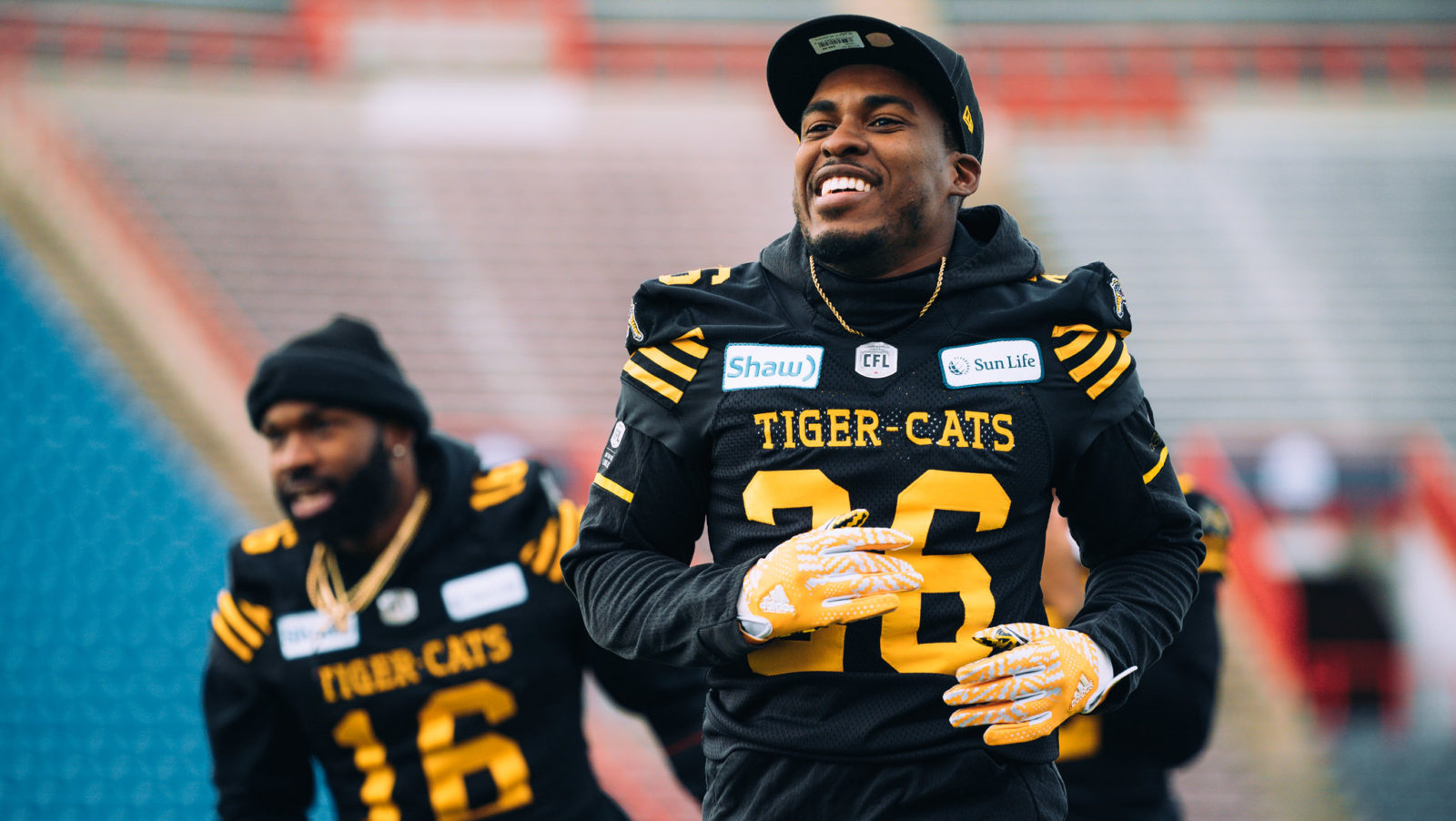 HAMILTON — The Hamilton Tiger-Cats have signed American defensive back Cariel Brooks to a contract extension, the team announced on Monday.

Brooks was scheduled to become a free agent in February and was ranked No. 29 on CFL.ca’s top 30 pending free agents list.

Brooks, 29, started 17 regular season games at defensive halfback for the Tiger-Cats in 2019, tying a career-high with 57 defensive tackles and adding one special teams tackle, one quarterback sack, two interceptions, seven pass knockdowns and one tackle for loss. The 5-10, 200-pound native of Miami, Florida also suited up in both of the Tiger-Cats’ 2019 playoff games including the 107th Grey Cup.

He was named an East Division All-Star for the first time in his career in 2018. The Adams State University product also attended training camp with the Toronto Argonauts in 2017 before joining the Tiger-Cats, and spent two seasons (2015-16) with the National Football League’s Arizona Cardinals where he appeared in three regular season games in 2015.