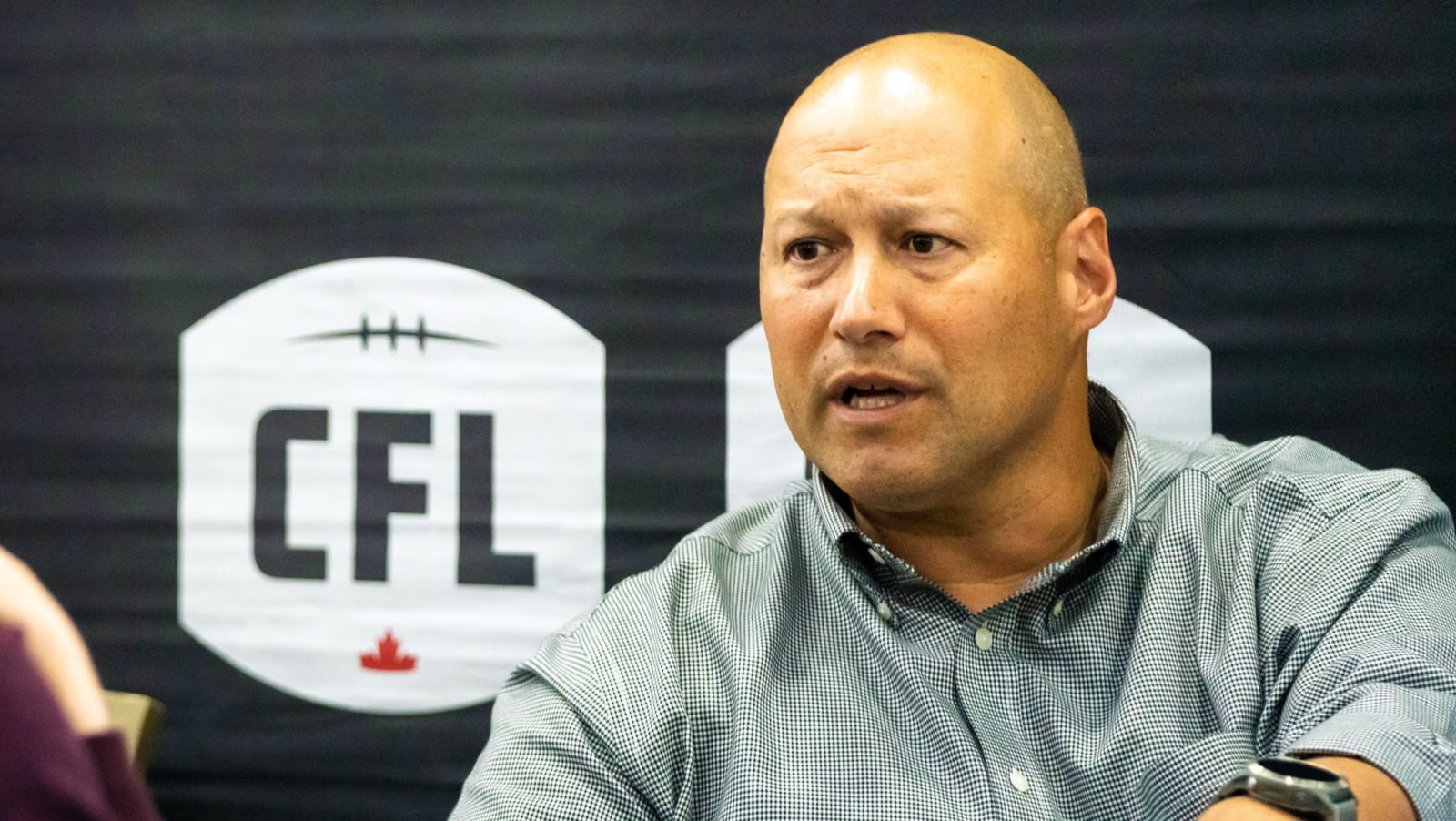 EDMONTON — The Edmonton Football Team is now without a head coach.

Scott Milanovich has resigned to pursue NFL opportunities, the team announced on Monday.

Milanovich was hired as the club’s 22nd head coach on Dec 12, 2019. Prior to his appointment, he was the quarterbacks coach for the NFL’s Jacksonville Jaguars from 2017-2019 with a brief stint as the team’s offensive coordinator in 2018.

“Scott informed me this morning that he was resigning as the head coach of the Edmonton Football Team to accept a position in the NFL,” GM/VP of football operations Brock Sunderland said. “It’s disappointing that he was never able to coach a game for our organization due to the pandemic. We wish Scott and his family all the best in his future endeavors.”

The team also stated in the announcement that the search for the club’s next head coach will begin immediately.

Following the 2016 season, Milanovich would step down as the head coach of the Argos and joined the Jacksonville Jaguars as their QB coach, a position he held until he joined Edmonton in 2019.