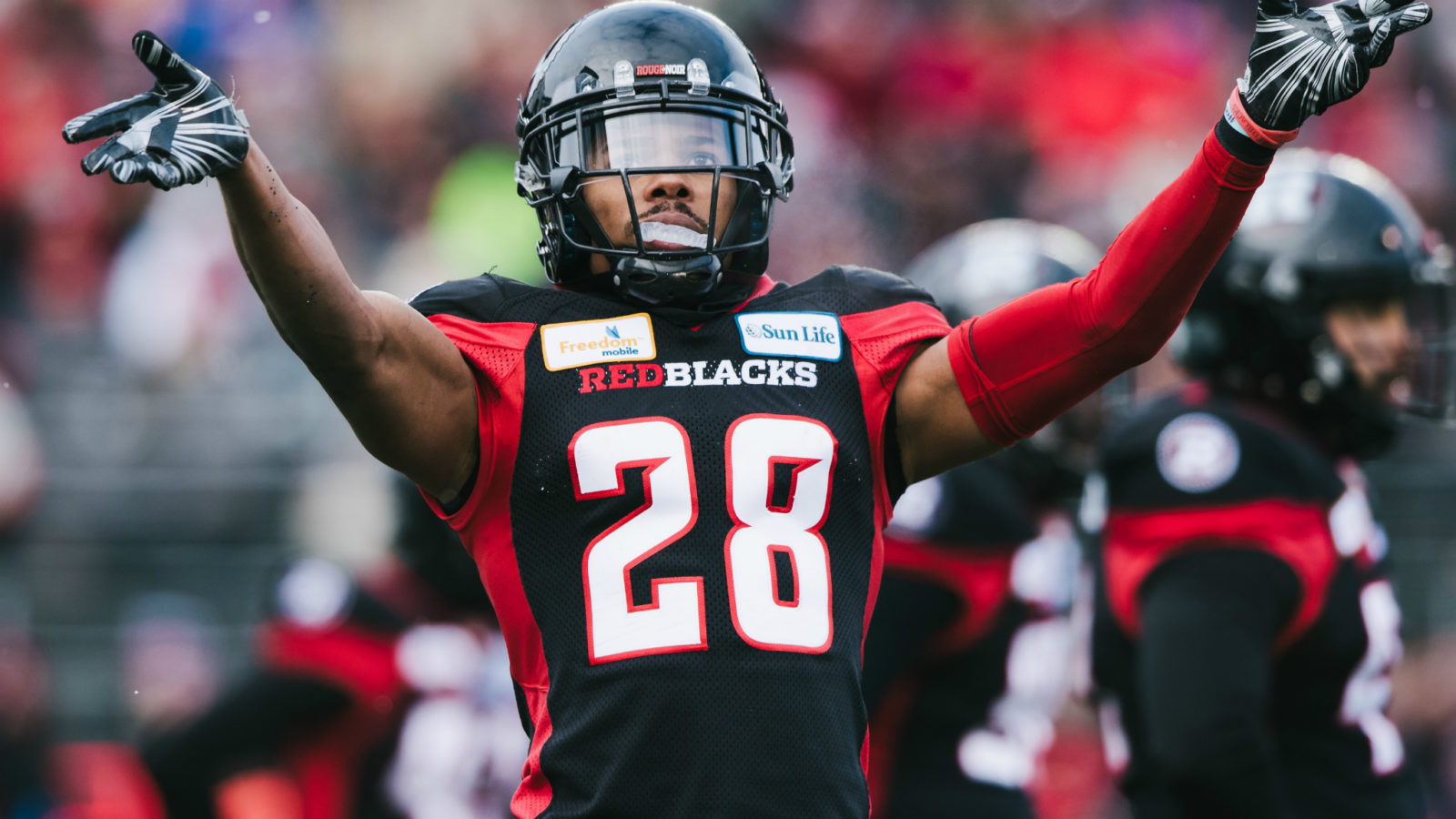 Both Kanneh and Tindal were scheduled to become free agents in February.

Kanneh spent the first three seasons of his career with the REDBLACKS, a run that ended with a Grey Cup, thanks in large part to a game-saving fingertip tackle by Kanneh in the championship game against Calgary. Ottawa would go on to win the game in overtime. After spending 2017 in Hamilton, Kanneh played two seasons in Toronto, suiting up for 24 games for the Argos. Kanneh had a career-high 70 defensive tackles in 2019 to go along with a sack, an interception and a forced fumble. Kanneh re-signed with Ottawa prior to the cancelled 2020 season.

In three seasons with the Ottawa REDBLACKS, Tindal has played in 49 games, recording some solid numbers: 200 defensive tackles, eight tackles on special teams, three sacks, two interceptions and three forced fumbles. Before joining Ottawa, Tindal spent some time with the Cincinnati Bengals in 2016. Prior to his professional career, Tindal played college football for the Marshall University football program from 2013 to 2015, recording 198 defensive tackles and five sacks in 41 game played.