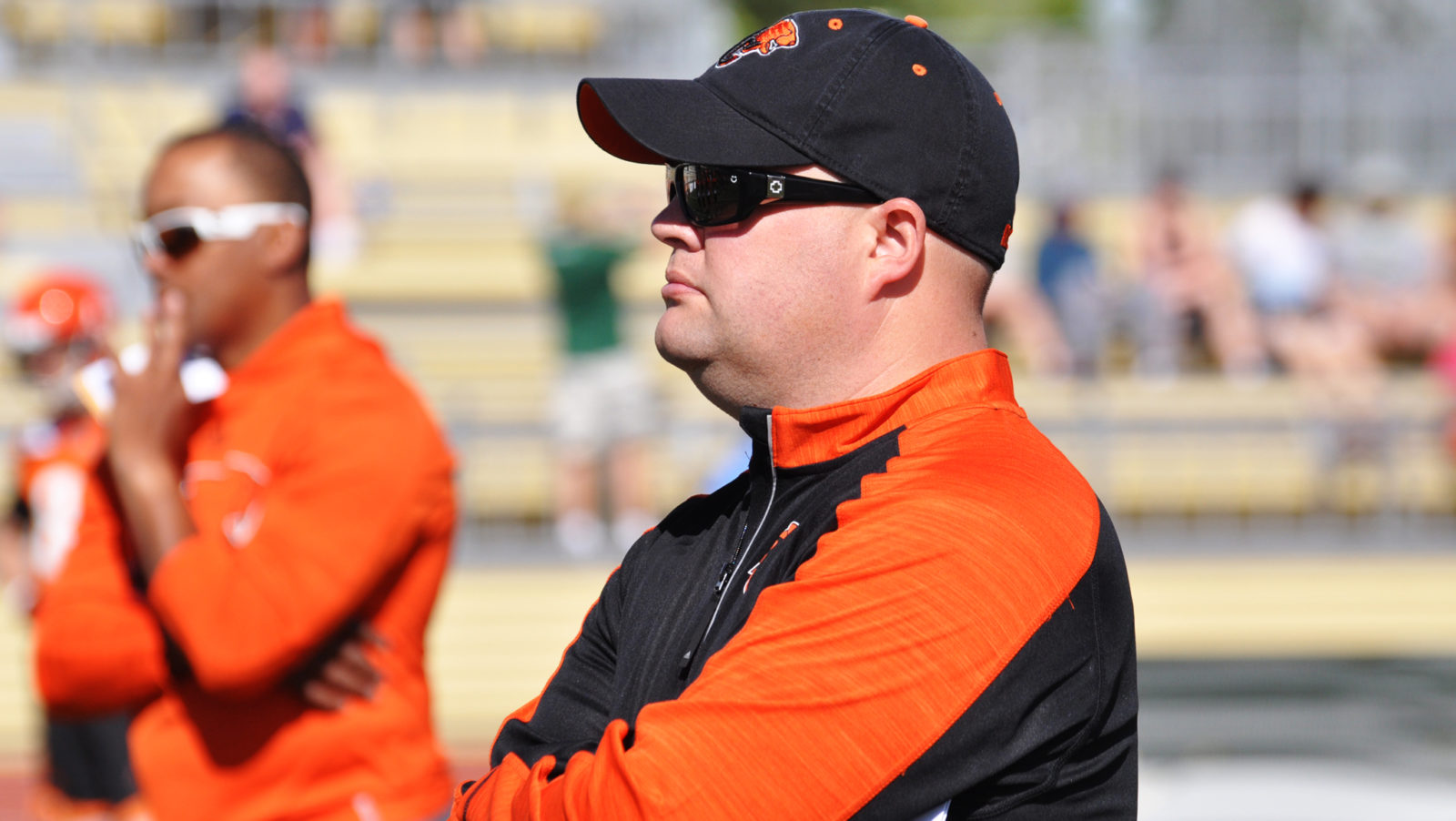 The month of January is usually one of the busiest months for football in the scouting world. Those talent evaluators on the road attending college all-star games and evaluating prospects in person while also touching base with their home teams to stay on track of building the ideal roster.

As we know, this past year has been anything but normal. People like Ryan Rigmaiden, Director of U.S. Scouting for the Lions, said the biggest difference of scouting during COVID-19 compare to previous years is the absence of human interaction.

“You miss out on so many personal interactions with the coaching staff, the video staff. The rest of the NFL scouts that you would see every single week in the press box. That human connection I think definitely was lacking this year,” Rigmaiden said.

Although the information is still being gathered through game films, being able to evaluate players in person was vital for many scouts because they could truly get a feel of how the prospects carry themselves on the field. And interacting with coaches and other scouts helped Rigmaiden to determine on whether or not if a player would be the right fit for the club.

“It’s hard to get that human feel virtually. I think that’s been a struggle for a lot of scouts. We normally go into a school and you’re talking to the strength coach, the position coach and you can get a feel for the passion they have for the kid or maybe they’re not pushing the kid very hard that you wouldn’t normally get on a virtual call,” he added.

A Quirk In The Scouting Schedule

This is a rundown of Rigmaiden’s typical schedule before the pandemic. It would start with the college all-star games in January. Beyond that, Rigmaiden would constantly touch base with Co-GMs Rick Campbell and Neil McEvoy as the coaching staff tries to find the balance between winning now and building for the future.

“You want to build a team. I’ve always said, ‘I’m not looking for the best players I’m looking for the right players.’ And if we all don’t have the same philosophy and work that philosophy, we’re going to end up building talents. And usually, a talented football team that doesn’t have a team dynamic, they’re not going to be very good,” Rigmaiden said.

After the all-star games, scouts are on the road again preparing for the NFL combine and individual pro day workouts leading up to the NFL and CFL Draft. While prepping for the CFL Draft, Rigmaiden would contact other NFL scouts to collect information on prominent Canadian players in the NCAA to evaluate their draft stock. Then he also provides feedbacks to NFL scouts on some CFL players that deserve a shot in the NFL. Therefore, the groundwork for free agent camps should already be established from all the exchanged information, conversations way before the Draft.

“That takes a lot of work because you’re constantly on the phone with players and agents, giving them information. Telling them where you’re at roster wise, being honest with them about what their chances are of catching on with the club.”

The work doesn’t end when a full roster is finalized. Rigmaiden would fly out to attend the Lions training camp in Kamloops for another month, plus any additional mini-camps the squad would hold with rookies earlier in the year.

That’s all followed by NFL training camps at the end of July all the way to another college football season. In the fall, Rigmaiden visits numerous schools in the North Carolina area where he resides now. He would stay on track with gathering game films, talking to coaches and finding out the character of a particular player.

Over the past year, he hasn’t had many chances to evaluate players in person. Rigmaiden and the rest of the BC Lions football ops. group had to strictly utilize game tapes. Although they could grade players’ talent and abilities on the field, films don’t always show the whole picture such as their attitude on the sideline.

“I think the bedrock of your scouting is going to be the films. You may have a great idea of who the player is and what his fit might be. But again, in terms of the kid’s character, those are the things you can’t see on film,” Rigmaiden said.

“Let’s say you’re watching a quarterback. You’re at the game. The kid throws a bad interception. He makes a big mistake. I love watching his reaction when he gets to the sideline. What does he do? Does he go sit by himself? Does he go to the wide receiver that maybe they had a communication breakdown and have a conversation? Does he go to the sideline and talk to one of his coaches? What’s his posture? What’s body language telling you? Those type of things.” 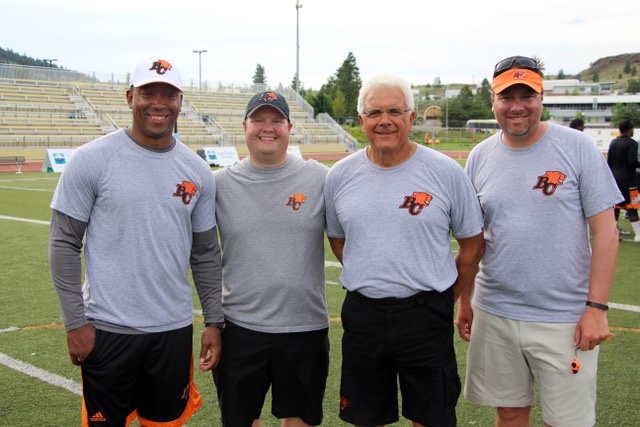 Although Rigmaiden wishes he could attend games like he used to, his job still requires him to assess prospects with accuracy. Which would include a background check, speaking to several people on campus to get a consensus on whether the player is ready to enter professional football.

Even if COVID-19 had disrupted his workflow, most of the preliminary work had been done years prior. To truly get to know a prospect, Rigmaiden said the most helpful interaction is speaking to the kid directly.

“If I talk to a kid, you know, six or seven times over a couple of years and he’s always have had great interactions with him and his background came back clean and everybody I’ve talked to says he’s a great kid. Chances are, he’s probably a really good kid. But if he wavers, and if things are a little bit inconsistent. Certainly, that gives you a moment to pause and you might have to go dig deeper,” he said.

Sometimes he may throw a curveball at a player during interviews like asking about a bad performance or an off-field issue to see how the player would react. That being said, Rigmaiden and the BC Lions staff could spend up to years of tracking and analyzing players before they finally become a member of the team.

“We have a defensive end that we’d signed earlier this year in the process from Oregon State. Obum Gwacham. Obum was a fifth or sixth-round pick by the Seahawks five or six years ago and me being from Washington, I knew who he was and obviously we’ve been tracking him for a long time. This year we signed him. So, to follow a player for that long and have the culmination of signing him is exciting. It’s how we win.”

As tempting as it is to start thinking about the 2021 season, there is still plenty to be done. The CFL free agency period is set to begin on Feb. 9. Until then, the revamped scouting routine will be key.