FA Most Wanted: A ratio-breaker on defence 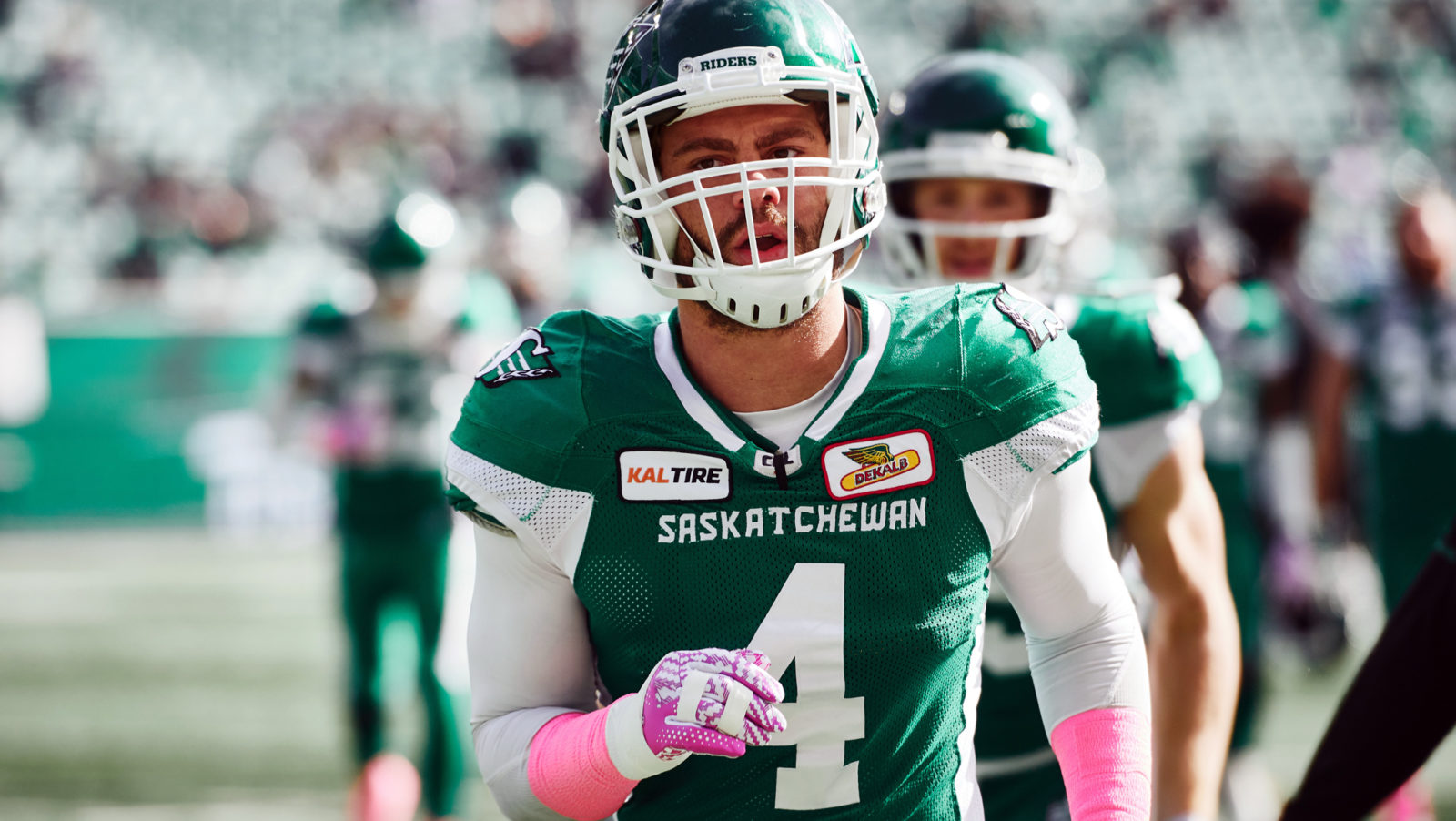 FA Most Wanted: A ratio-breaker on defence

TORONTO — Ratio-breakers are always a hot commodity on the open market in the CFL, especially when it comes to those individuals on defence.

For that, we go to National linebacker Cameron Judge, who is the third-ranked player in CFL.ca’s Top 30 pending free agents list.

Judge is coming off the best season of his brief career, helping the Saskatchewan Roughriders clinch their first West Division crown since the 2009 campaign in the process.

“Judge is an integral part of the Riders’ defensive core as the unanimous selection in 2019 for Saskatchewan’s Most Outstanding Canadian and a finalist for CFL Most Outstanding Canadian,” said CFL.ca’s Marshall Ferguson. “His appeal in free agency reaches beyond scheme though as every team would benefit from his quick recognition skills and hard-hitting style.” 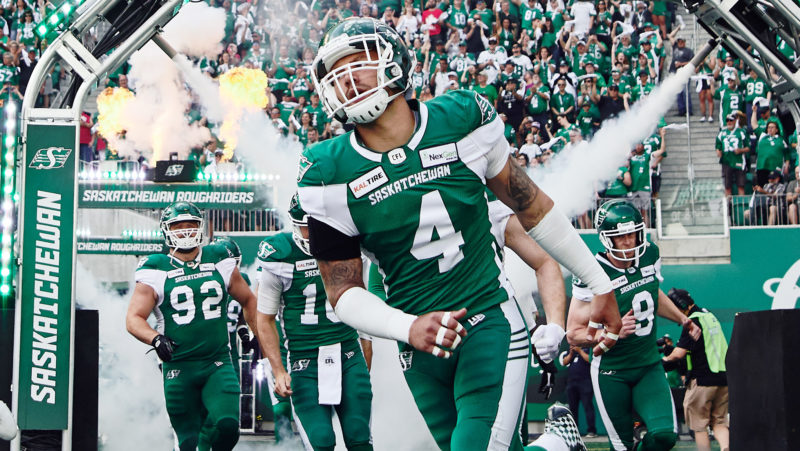 Cameron Judge had a career-year in 2019 with the Riders (Arthur Ward/CFL.ca)

Judge has spent all three of his seasons in the league as a member of the Saskatchewan Roughriders, who selected the Montreal, Quebec native with the second overall pick in the 2017 CFL Draft..

He began to get a larger role within the defensive scheme during his sophomore campaign in the league, but 2019 is when the UCLA product really took off.

He occupied the WILL linebacker position, working in the second level alongside Solomon Elimimian and Derrick Moncrief. That trio helped to anchor a defensive unit that was among the best in the league during the 2019 season.

His biggest play of the year came in the team’s season finale, as he picked off a pass and returned it to the house to seal the Riders’ West Division title.

For his efforts, Judge was named the Green and White’s Most Outstanding Canadian for the season.

In 38 career games, he has 102 tackles, 18 special teams tackles, seven sacks, two picks, and a pair of forced fumbles.

Judge is going to be highly pursued in the event that he doesn’t return to Riderville for 2021, but with Elimimian also set to hit the market and Moncrief departing for an NFL opportunity last off-season, he’ll be a player that the Riders will make a priority to hold on to.